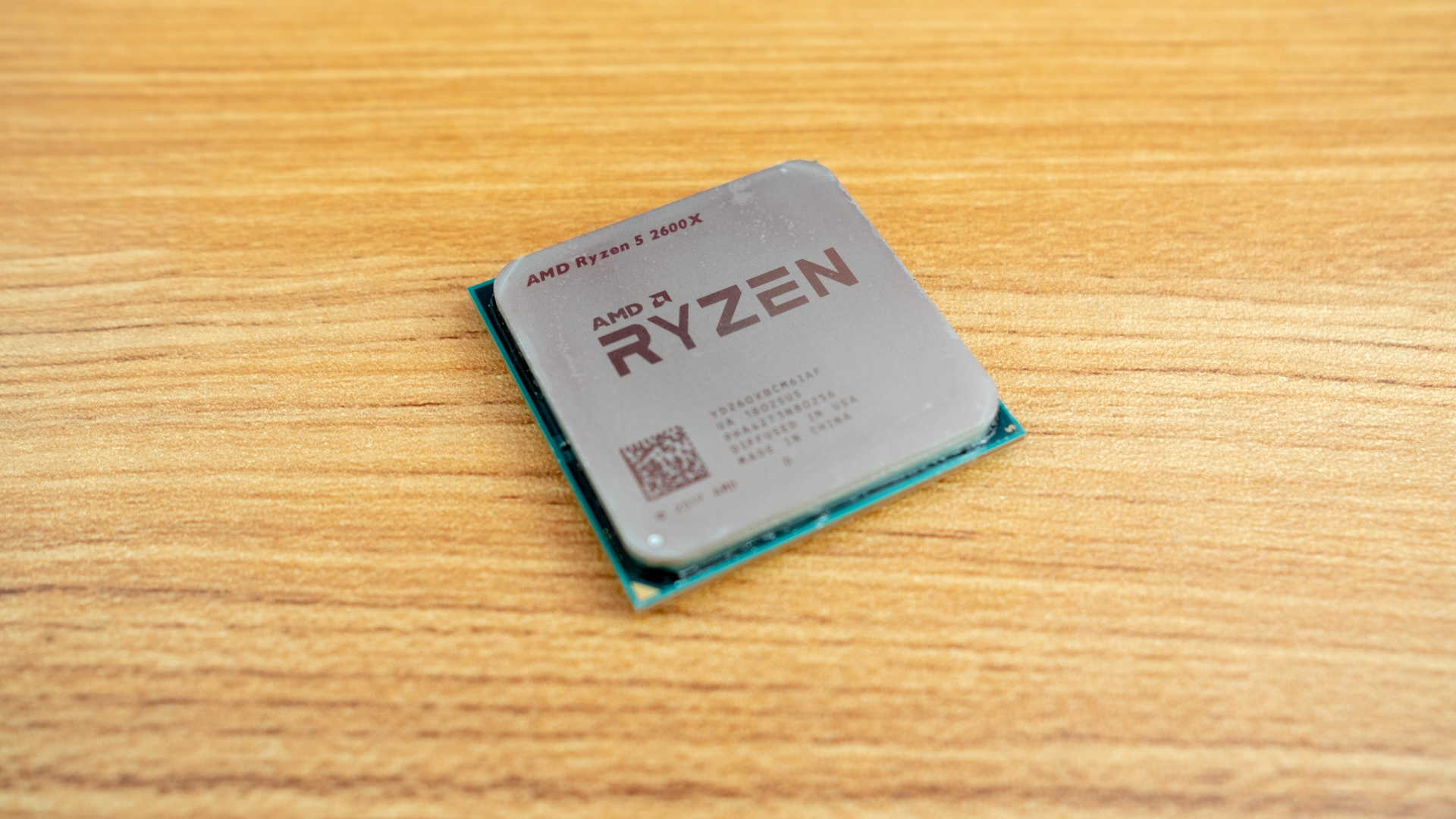 AMD is still well and truly dominating Intel in the processor world, selling more than twice as many chips as its rival according to one retailer.

The latest stats from German retailer Mindfactory, for the month of March, pegged AMD as selling 69% of all CPUs, meaning Intel only held a 31% market share.

This is a familiar story by now, as if you rewind six months to the retailer’s September 2018 figures, AMD held almost two-thirds (65%) of the market. And that has increased slightly since, with AMD at 69% in November, shifting 16,000 units compared to Intel which managed just under 8,000 sales.

In these most recent March statistics, AMD sold around 13,000 units compared to Intel’s 6,000, opening up the gulf even further.

Of course, we can’t judge the overall market based on sales figures from one single retailer, but it does give us a fair idea of the lay of the land, and we can also take the historical perspective into account. In recent times, Intel’s sales have remained relatively flat at Mindfactory, whereas AMD has picked up huge momentum, selling twice as many CPUs in November 2018 as it did in November 2017.

As Wccftech, which highlighted the figures, points out, this is now the third quarter in a row in which AMD has outsold Intel’s chips, making the former’s domination of the market pretty clear-cut (at least from this relatively limited perspective).

AMD has clearly been buoyed by its competitively priced Ryzen processors, and equally, Intel has been held back by production difficulties with its latest silicon – particularly stock shortages of more affordable CPUs (with its manufacturing issues, Intel has chosen to focus more on high-end models, as they carry more of a profit margin).

Which was the best-selling processor of all at Mindfactory? That would be the Ryzen 5 2600 six-core CPU, the 2600X spin of which is our pick for best mid-range processor currently.

Intel’s top-selling chip was the mighty Core i9-9900K, believe it or not, despite its cost, which reinforces what we were saying earlier about the firm’s shortage of low-end CPUs.

Therefore it’s not particularly surprising to hear that if you compare revenue rather than unit sales, AMD is only just in the lead, accounting for 54% of the money flowing into the German retailer’s coffers. So Intel is barely behind in terms of profit rather than pure numbers of CPUs shifted.

Where business is concerned, it goes without saying that keeping your finances in order is imperative. Not only is it necessary in order to ensure that invoices are sent out…

PUBG Mobile has been banned in the Indian cities of Rajkot and Surat and any person found playing the game in public places is bound to be penalized. According to… 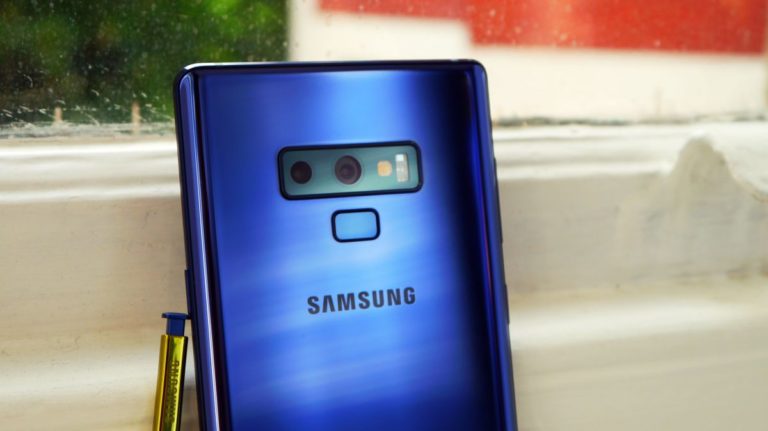 In recent years Huawei’s flagships like the Huawei P20 Pro and Huawei Mate 20 Pro have had excellent cameras, and part of the reason for that might come down to…

Don’t let your PAX East 2019 experience end when the exhibit hall closes. At the 4th annual Predator After Party at The House of Blues Boston, starting at 9:00 pm…