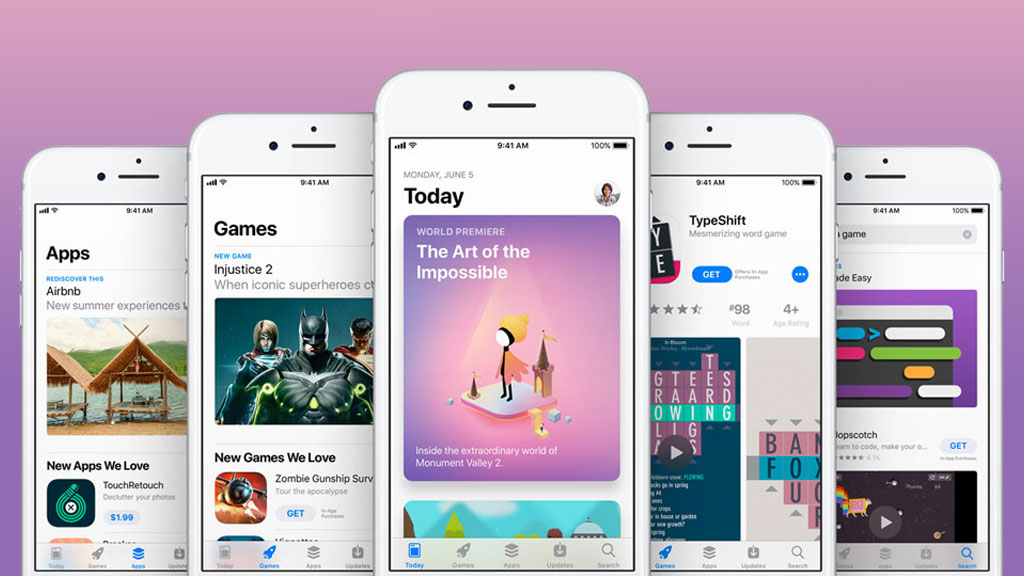 While it’s expected that Apple will officially lift the veil on its streaming video and news subscription services tomorrow, it’s now believed that the Cupertino company may also reveal a new subscription-based game service, as reported by Bloomberg.

However, the report also states that the iPhone-maker could hold off on its game subscription service announcement until its next Worldwide Developers Conference on June 3.

As you might expect, the service will reportedly focus on paid titles, excluding freemium games with in-app purchases.

According to Bloomberg’s sources, Apple will collect payment through a monthly fee, then “divide up the revenue between developers based on how much time users spend playing their games.”

Cheddar first reported on Apple’s “Netflix for gaming” service back in January, stating that it would likely be bundled with purchases of iPhones and iPads.

Of course, we won’t know any of this for sure until it’s officially announced – here’s how you can watch the March 25 launch event live.

Today marks the 35th anniversary of the original Apple Macintosh − the computer that kick-started the PC revolution as we’ve known it. Since its release on January 24 1984, the…

New research from the Blancco Technology Group has revealed the staggering cost of organisations storing old, outdated IT equipment in their data centres. The firm surveyed 600 data centre experts…

Cisco has announced plans to help provide cybersecurity training for thousands of UK police in the latest attempt to curb the rise of online crime.  The tech giant has announced…

Shortly after the last minor update fixed some annoying bugs, Apple started testing iOS 12.2 with a developer beta release last week – and now anyone can download the iOS…

Intel Whiskey Lake has been officially launched, and it’s the latest line of 8th-Generation mobile processors behind the next generation of laptops. This next-gen mobile architecture was announced back at…