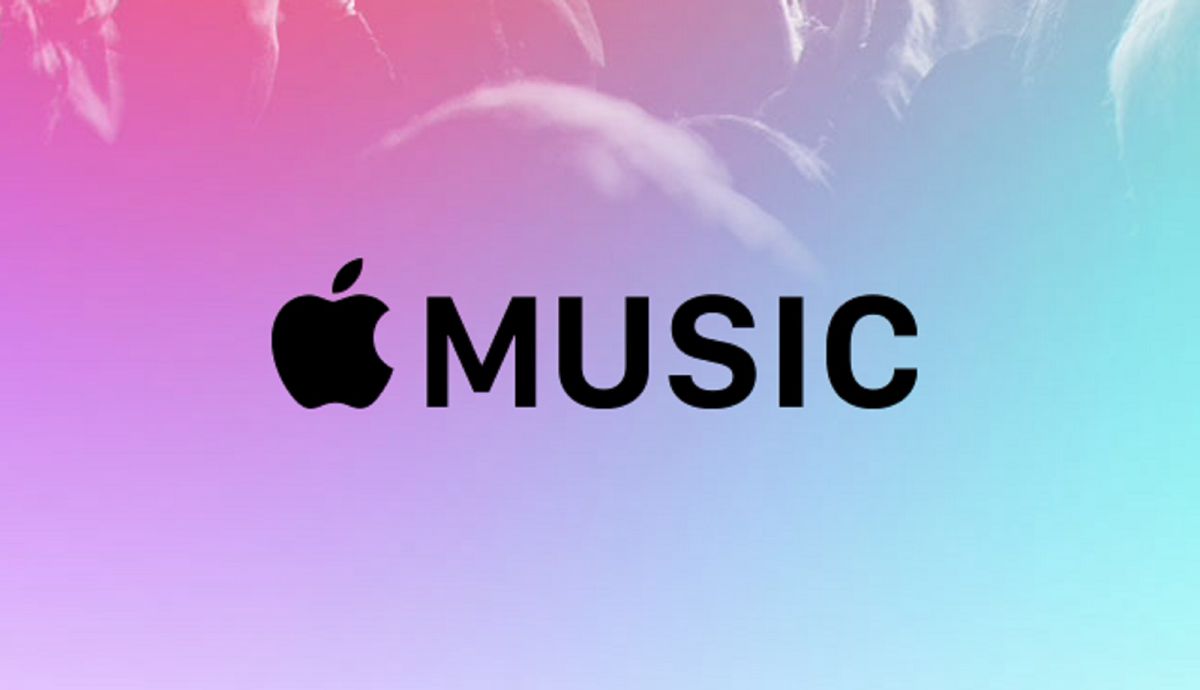 When it comes to streaming services and smart home compatibility, there’s no doubt going to be conflicts between the major players and their respective products, but the latest rumors suggest that gap could be closing.

Investigations into the code for Apple Music’s Android app conducted by 9to5Google have found several specific mentions of Chromecast support for Apple’s music streaming service. While this isn’t a guarantee it’ll come soon, or indeed at all, it’s the best indication of compatibility we’ve had yet.

Naturally, with both Google and Apple having their own competing music streaming services and smart home platforms, this kind of compatibility doesn’t come easily for either tech giant.

If we do see the Android version of Apple Music become available to stream via Chromecast, this would likely allow phones to cast music from Apple’s platform to Google Home devices, Android TVs and other Chromecast-connected tech, although this is just a matter of speculation at this point.

While Apple launched its music service for Android back in 2015, the Google-made operating system hasn’t been high on its priority list and it has, only in recent months, added some basic functionality, such as tablet support.

Thankfully, this has resulted in a string of compatibility updates, such as support for Amazon’s Echo range of speakers in the US as well as a wider roll-out to other Amazon smart devices. 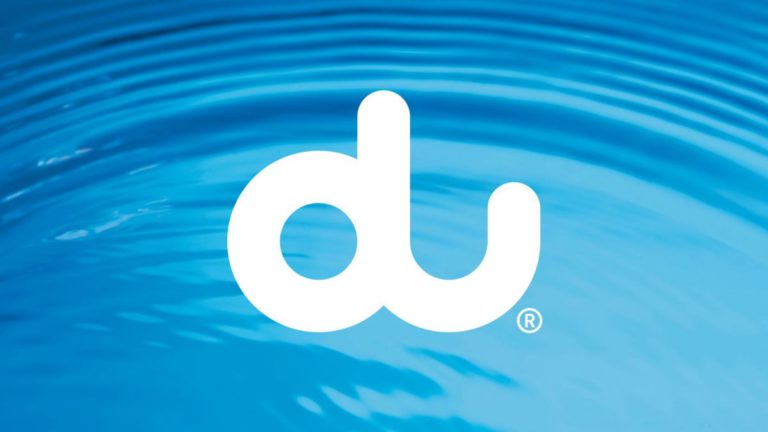 Telecoms operator du announced today that broadband speeds have been doubled for all new and existing Triple Play Home customers, permanently at no extra cost. The upgrade is in response… 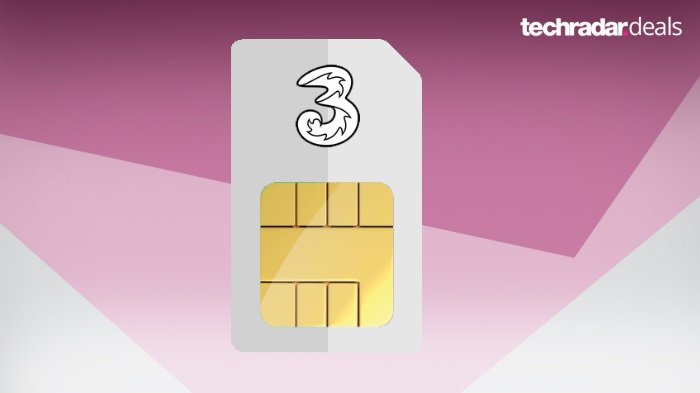 All good things must come to an end, they say (which we’re still suspicious of, because ice cream just keeps going and going), and thus the countdown is ticking away…

Every week, when BT releases its new broadband deals we’re usually pretty impressed with all of the freebies and incentives they chuck in, but this week it has seriously outdone…

After weeks of rumors and a leak or two, Apple has finally unveiled the new true wireless – and water-resistant – Powerbeats Pro.  The marquee features of the new Powerbeats…