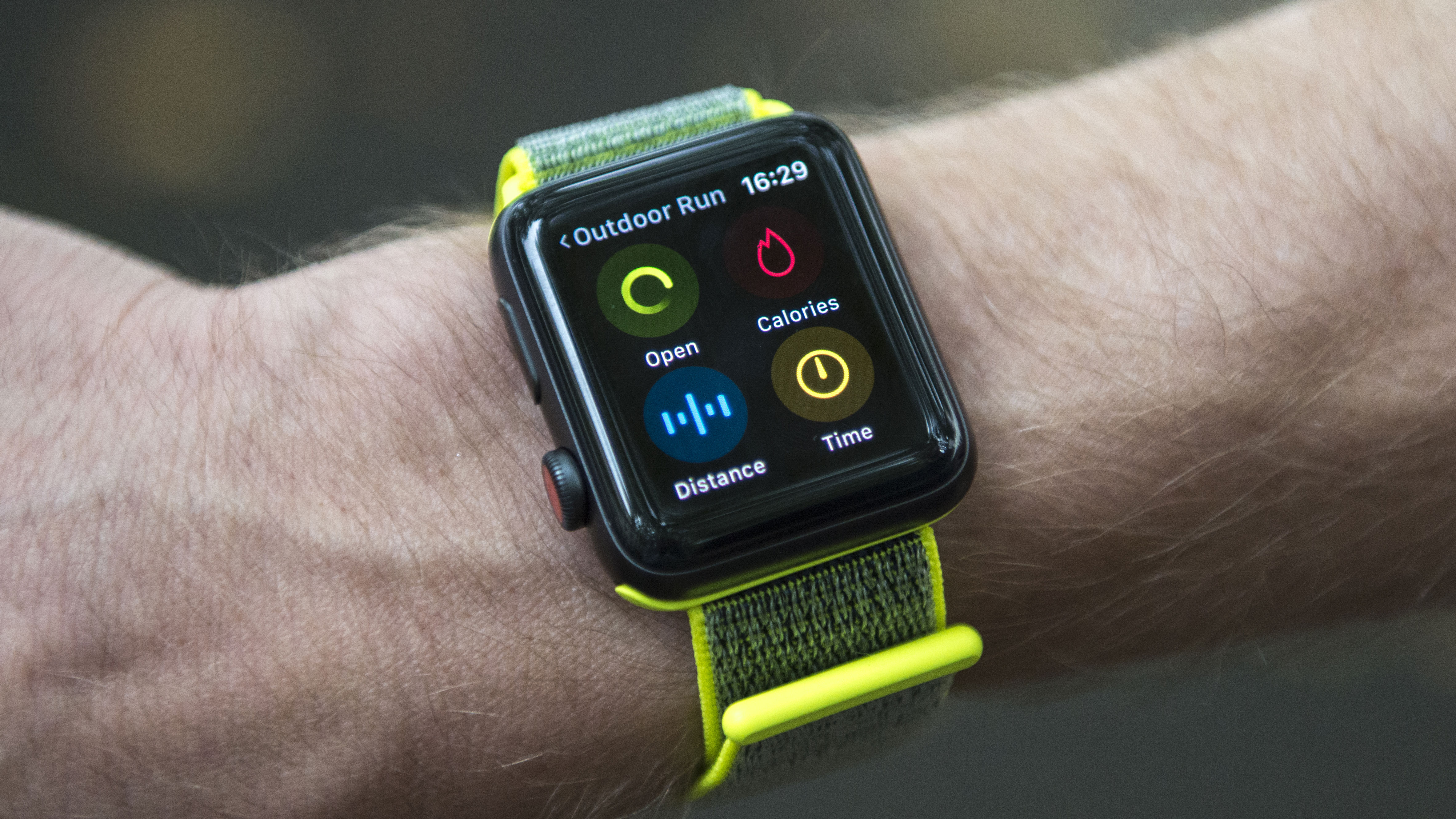 The new Apple Watch 4 isn’t cheap, and yet its features could seriously benefit seniors – individuals 65 and older who are often retired without a reliable income.

Help may be on the way, as Apple is reportedly talking with private Medicare plans in an effort to subsidize the lofty Apple Watch price, according to CNBC.

Which Apple Watch will seniors get?

The Apple Watch 4 has the most benefit for seniors as it detects falls and monitors heartbeats for any cardiac arrhythmias. But the Apple Watch 3 still has a lot to offer, as its activity tracking could encourage seniors to meet step counts and close their fitness rings.

Insurance companies have been known to help discount the price of an Apple Watch or Fitbit tracker for individuals as a way to encourage healthier habits. Today’s report falls along the same lines, but specifically involves Apple and is meant for seniors.

Benefits Apple and insurance companies, too

Seniors donning an Apple Watch wouldn’t be the only ones to benefit from an Apple-Medicare deal. It’s seen as preventative care for insurance companies, too.

Apple, meanwhile, is inviting a demographic into its ecosystem every time it sells an Apple Watch. Once they buy one, seniors will need an iPhone, which just so happens to be the only smartphone that’s compatible with an Apple Watch.

If the Samsung Galaxy S10 is too rich for your blood then there are now some alternative options from the company, as Samsung has just taken to the stage to…

A new variant of the Mirai malware targeting IoT devices has been discovered in the wild by security researchers from Palo Alto Networks. The researchers first discovered this new strain… 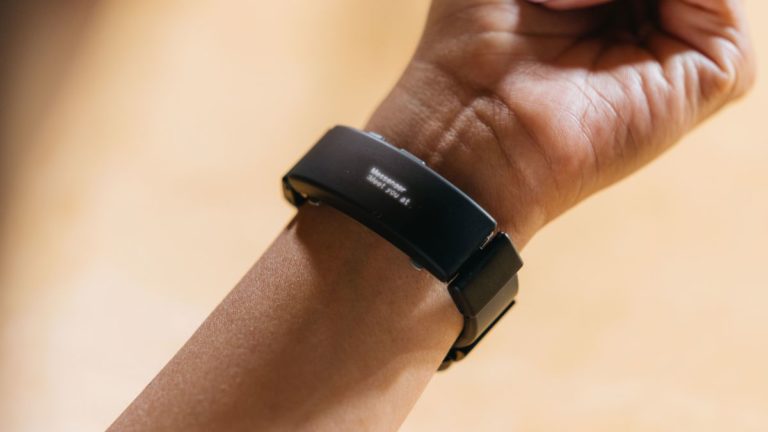 Sony hasn’t done much in the smartwatch space since its last Android Wear watch it unveiled in 2014, but the company is back with a new way to bring smart…

Researchers at Cisco’s Talos cybersecurity unit have discovered a new hacker group that has targeted 40 government and intelligence agencies, telecoms and internet giants in 13 countries for more than…