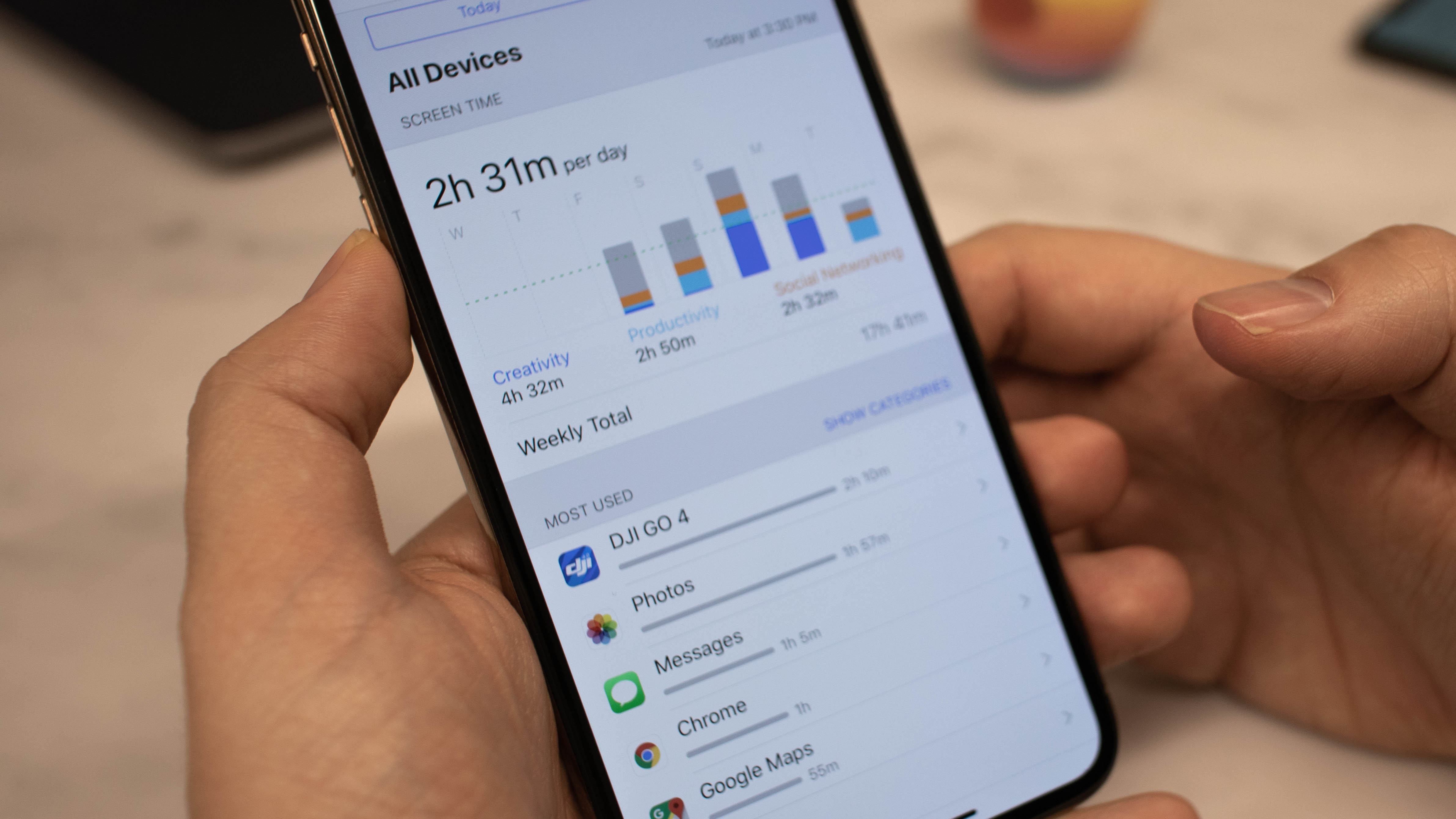 So long as a user registered for Apple’s Beta Software Program, they can download the beta over the air on a compatible device. (Presumably, this just rules out older iPhones and iPads that wouldn’t have worked with iOS 12 anyway – we haven’t seen any evidence that any other devices won’t be compatible.)

We’re still a ways off from the iOS 13 release date, and the beta of iOS 12.2 shouldn’t be seen as an alternative. Users should back up their device before upgrading to a beta version of an iOS update.

So what’s new in iOS 12.2? We haven’t found everything yet, but we’ll update when we have more. For now, expect UI improvements in certain first-party apps: exchanges in the ‘Last Transactions’ section of the Wallet app are easier to see, and you can now toggle Air Quality on in Maps, according to 9to5Mac.

There are also richer Siri assets, like an in-line music player. There’s also initial support for AirPlay 2 TVs in the Home app for HomeKit, along with making the Control Center tile for Apple TV Remote work with AirPlay 2 TVs. Apple News is also expanding to Canadian users.

Betas out for watchOS, tvOS and macOS

A developer beta for watchOS 5.2 was released, but Apple typically doesn’t launch public betas for its smartwatch software.