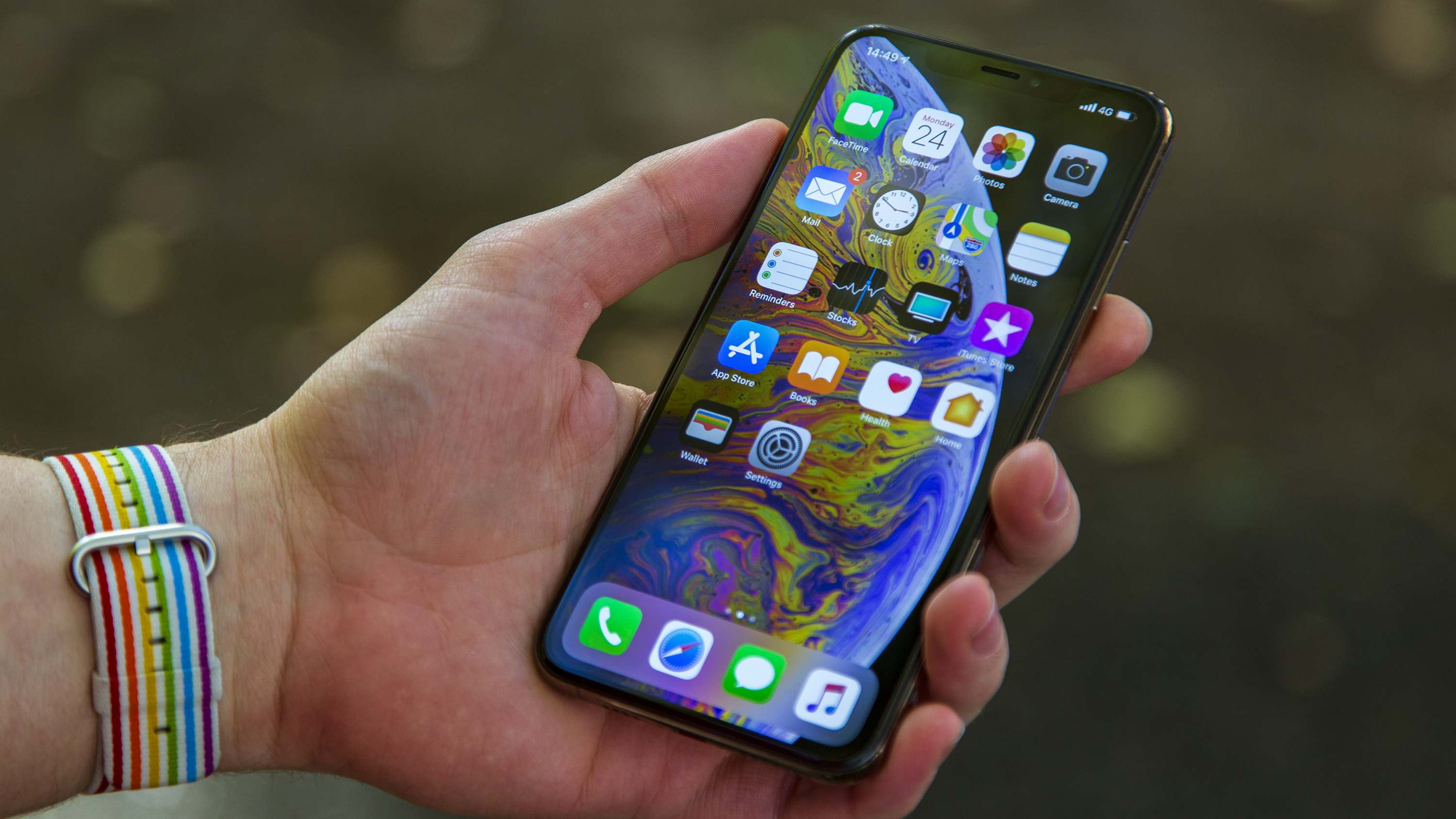 Having already put forward the prediction that Apple will bring two-way wireless charging to its next generation of flagship iPhones, trusted analyst Ming-Chi Kuo has released a supply chain report stating that the feature will be aided by the use of a larger battery in the upcoming devices.

As reported by Apple Insider, Kuo believes that a 5.8-inch successor to the iPhone XS will receive a 20-25% increase in battery size to accommodate the power sharing feature, while the battery in 2019’s 6.5-inch iPhone XS Max replacement could be around 10-15% larger than last year’s model.

It’s believed that a thinner OLED screen laminate will allow for extra battery space without adding to the overall thickness of the new handsets.

Additionally, Kuo also states that a 6.1-inch model (likely an updated version of the LCD-sporting iPhone XR) will only get a small battery boost of 5% or less.

Of course, all of this should be taken with a grain of salt at this stage, however, Kuo’s predictions have proven accurate more often that not – the analyst recently predicted an AirPods upgrade for 2019, that new iPad Minis would be released this year and that the Apple Watch 4 would boast a larger display.

Amazon is going to bring Echo Link to India sometime during April and it may be priced at Rs 15,000. According to a report by MySmartPrice, Amazon is gearing up…

As the Internet of Things (IoT) has grown in popularity with consumers adding more devices to build out their smart homes, new research has revealed that vulnerable apps are putting… 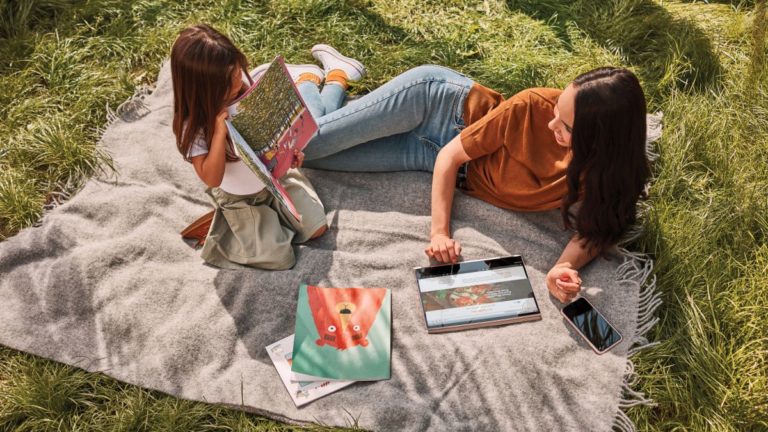 Our favourite Sky TV deal of the year is almost over, but there’s just about time for you to take advantage of the excellent value on offer. You’ll have to… 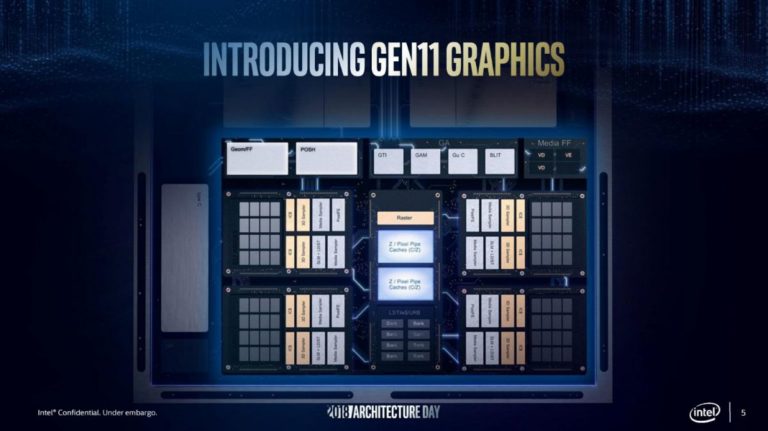 Last December, Intel revealed its new Gen11 integrated graphics solution at its Architecture Day event, and now we might have an idea of what the chipmaker’s upcoming iGPU (Integrated Graphics…