The death of its star wasn’t enough to destroy a planet 400 light years away from Earth. Not totally, anyway.

For just the second time ever, astronomers have found a fragment of a planet circling around one of the small, dense remains of a star known as a white dwarf.

Even cooler: This is the first such discovery made using spectroscopy, a technique that could make it far easier to detect similar fragments in the future — and astronomers believe those fragments could help us better understand not only other solar systems, but also our own.

The first time astronomers detected a solid body orbiting a white dwarf, they did so using the “transit method” — essentially, they were looking at just the right place when the fragment passed between the white dwarf and the Earth, which caused a detectable dip in the light from the star.

In a study published in the journal Science on Thursday, astronomers from the University of Warwick detail how they used the Gran Telescopio Canarias in La Palma to study a star with the not-at-all-pithy moniker SDSS J122859.93+104032.9.

This time, they used spectroscopy to analyze the gas around the star, leading to the discovery of the planet fragment.

According to their study, the fragment is likely at least one kilometer (.62 miles) wide, but its diameter could be as much as a few hundred kilometers (186 miles). It’s positioned extremely close to the white dwarf, making a full orbit around it every two hours, and it was likely able to survive the destruction of its planetary system thanks to a sturdy iron and nickel composition.

Researcher Christopher Manser said in a press release that the team already knows of several other solar systems with debris discs similar to that of SDSS J122859.93+104032.9, so they plan to begin looking for fragments around those next.

“We are confident that we will discover additional planetesimals orbiting white dwarfs,” Manser said, “which will then allow us to learn more about their general properties.”

And given that our own Sun will one day die, anything that we can learn about white dwarfs will essentially help us better understand the future of our own solar system.

More on white dwarfs: In About 10 Billion Years, Our Sun Will Harden Into a Giant Crystal

Drone Home Uber, a $120 billion company that does not make money, just announced a literal flight of fancy. The ride-hailing service wants to transition its delivery program Uber Eats from…

Ocean’s Once In April 2018, hackers stole the equivalent of $15 million from Mexican banks — and now we know how they probably did it. Penetration tester and security advisor…

Second Home It now seems like just a matter of time before humans are living on the Moon. NASA, China’s CNSA, Russia’s Roscomos, and various private companies are all planning lunar colonization missions. Less… 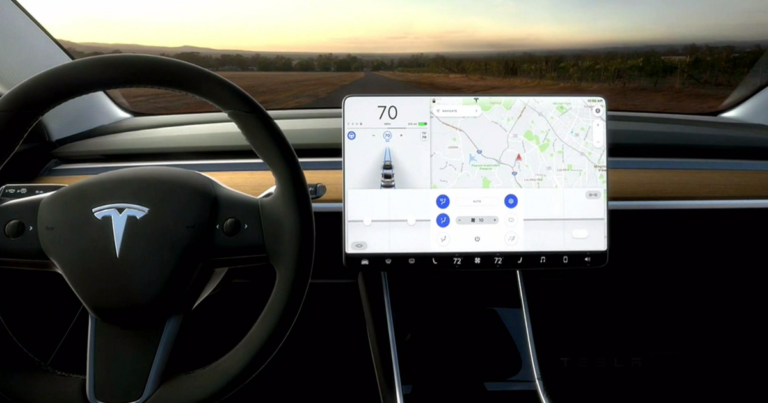 Participation Trophy In a blog post published last week, Tesla claimed that its Model 3 was the safest car ever tested by the National Highway Traffic Safety Administration (NHTSA.) Seemingly in…

Primate Problem In January, we reported on a controversial video featuring five newborn monkeys, all of which are clones of a single monkey genetically engineered with CRISPR to cause problems with its circadian…