19. The Awesome Adventures of Captain Spirit

Life is Strange, and its sequel, are among the best modern adventure games on PC in 2018, and luckily, there’s now a free way to get into this amazing series. Revealed back at E3 2018, the Awesome Adventures of Captain Spirit places you in the shoes of a 9-year-old Chris as he, and his alter ego, Captain Spirit, goes on, well, an awesome adventure.

It’s a free-to-play single player adventure game free of any kind of malicious microtransactions or predatory monetization – just a nice prelude into Life is Strange 2. Just don’t go in expecting the longest gameplay experience in the world, you’ll likely get through it in just a couple of hours. 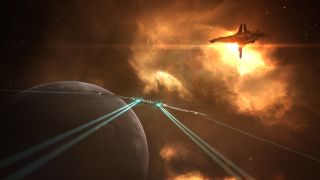 In 2003, Icelandic developer CCP Games unleashed Eve Online, an immersive and in-depth “sci-fi experience” that would eventually garner the attention of well over 500,000 players. Eve Online is unlike any game in its category, thanks to the vast range of activities to take part in as well as its (appropriately) out of this world in-game economy.

Unfortunately, the Eve Online player base has been dwindling since 2013. It shouldn’t be surprising that as time goes on, fewer and fewer gamers are interested in paying a subscription fee for a glorified space sim with a steep learning curve. However, since the Ascension Update, released back in November 2016, Eve Online has gone free to play – at least to an extent.

The new ‘alpha clones’ system featured in Eve Online is similar to the “unlimited free trial” featured in World of Warcraft. You can still engage with other player in piracy, manufacturing, trading, mining, exploration and combat, but certain skills will be off limits. If you don’t want to limit your access to some of the game’s most lumbering ships you can always opt for the Omega subscription – otherwise, the game won’t cost a cent.

Welcome to our pick of the best portable SSDs of 2019. In this guide we look at the most dependable portable SSDs that combine speed, storage space and portability to… 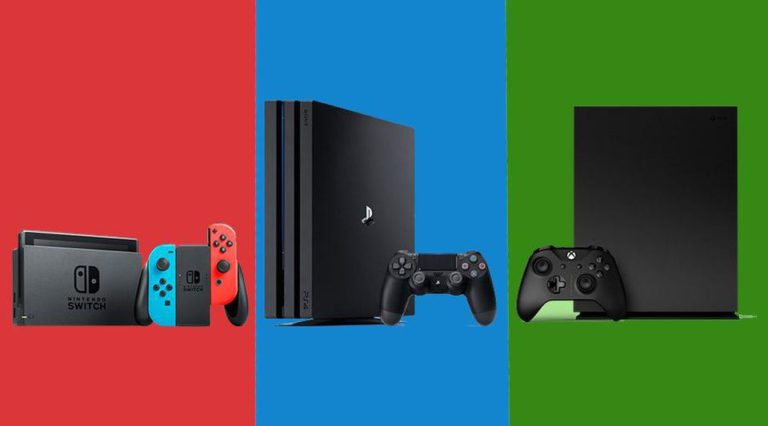 It’s been a heck of a year for videogames. We’ve navigated the ruins of Greece, trekked through ancient Midgard, ran down trains in the wild west and even raced through…

If there’s one industry that technology has transformed hugely in recent years, it has to be retail. The fact is, most people are doing their shopping online rather than visiting… 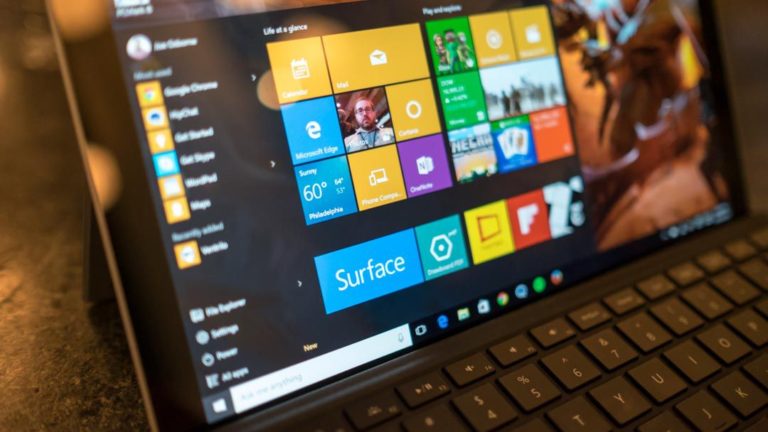 Welcome to our best business tablet roundup for 2019. We’re well into the new year, and there’s plenty of brilliant tablets that will help keep you productive on the go,…