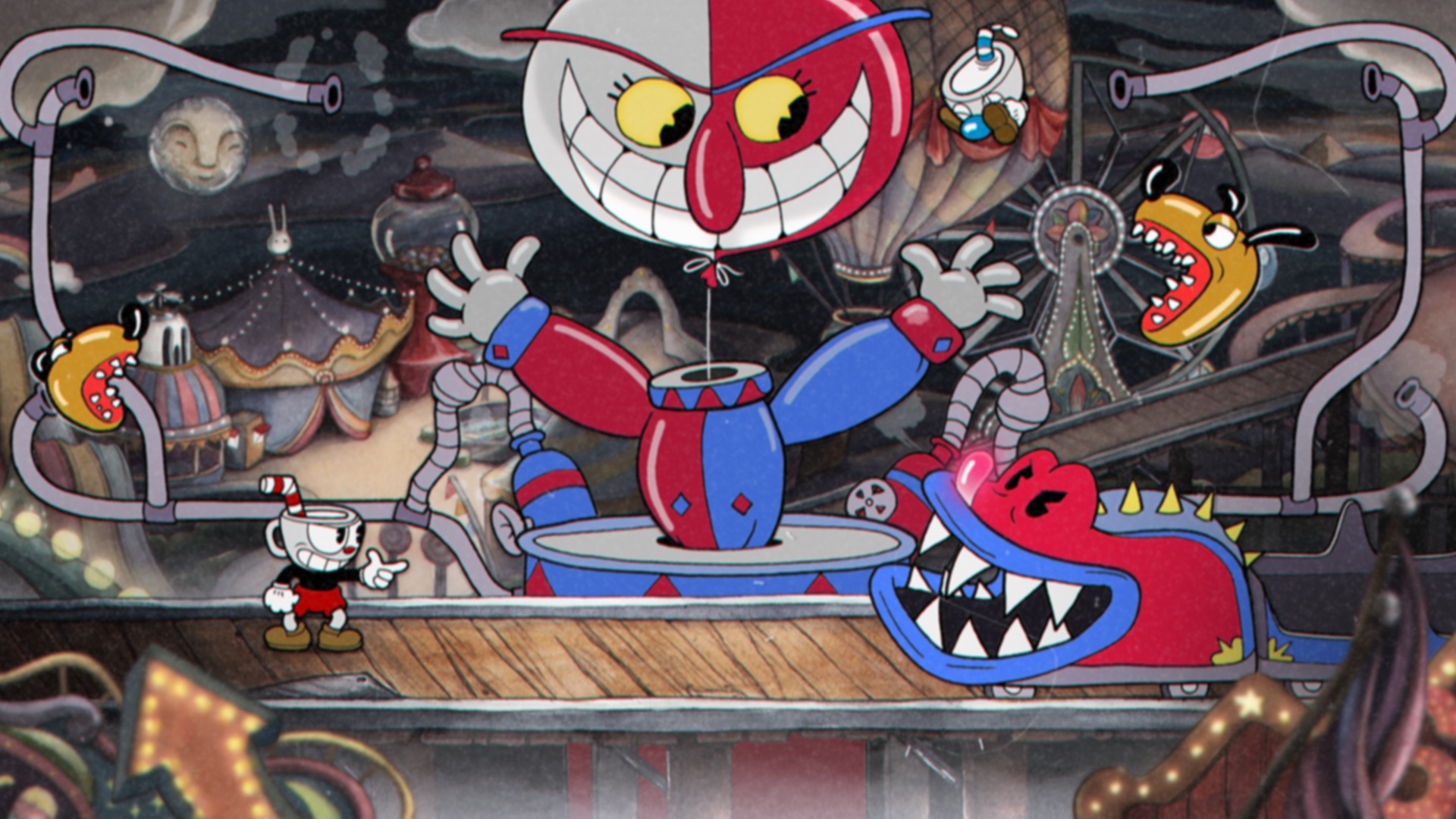 In many ways, we’re inclined to describe Night in the Woods as Life is Strange meets Bojack Horseman. The interactive dialogue bits derive from the former while the overarching themes of coping with mental health issues rings true in the latter.

Night In The Woods itself was developed in Unity by Infinite Fall, the virtual studio where you’ll find coder and composer Alec Holowka and Twitter jokester slash illustrator and animator Scott Benson. Together, these two have created not just a game, but a gorgeous world full of relatable characters that you will hopefully resonate with.

You’re put in the shoes of Mae, a cat who dropped out of college and recently returned to her hometown of Possum Springs. And, because it’s modern point-and-click adventure game, it’s heavily narrative driven, with very few gameplay hooks that will keep your attention. So, if you like the Telltale games or Life is Strange, we reckon you’ll adore Night in the Woods.

Best of all, it will run pretty easily on integrated graphics, given that it has an appealing, but not highly demanding, art style. Surely, this is a title we’ll be talking about for years and years to come, even if it was snubbed at The Game Awards.

Swashbuckling has come back in a big way with Rare’s sandbox multiplayer pirate adventure, Sea of Thieves. Since first hitting Xbox One and PC in March 2018, the developer has…

The seemingly endless legal dispute between Apple and Qualcomm has taken another turn, with both companies claiming victories in court. The disputes form part of a wide-ranging row between the…

The job of an IT admin is never ending with the next problem to be solved or task to be completed just around the corner. Organizations have tried to ease… 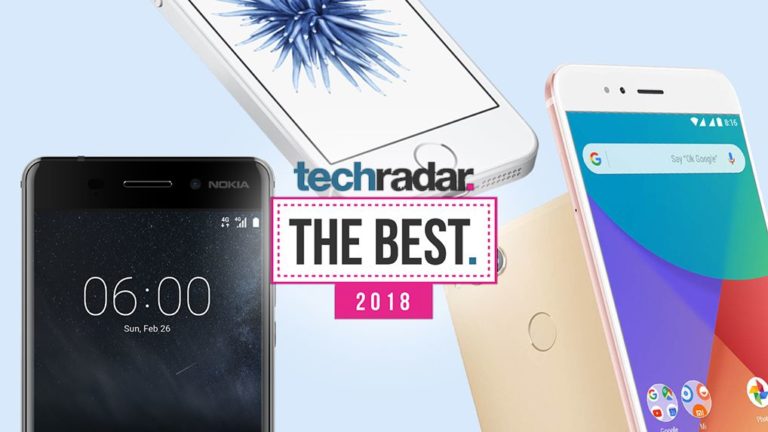 The best cheap phone in the UAE is continually shifting, and finding the top models is becoming more important as smartphone prices continue to skyrocket. People just don’t want to…

With a great video editor on your iPhone, you can give ordinary video clips a professional edge that will make them impossible to skip over. iPhones are brilliant for shooting…