These days, cryptocurrency just isn’t as popular as it used to be, but that doesn’t mean it’s dead. Bitcoin, Ethereum and other crypto coins are still flowing, and there are others that are booming. So, it shouldn’t be surprising that there are still some folks out there that want to jump on the mining train. If you’re thinking about delving into cryptocurrency mining, it would be wise to invest in one of the best mining GPUs on the market today.

Because we live in a cryptocurrency world, we’ve created a list of the best mining GPUs money can buy. That way, you can spend less time shopping, and more time profiting. We’ve ranked six of the top mining GPUs on the market, keeping price and efficiency in mind. And, thanks to our exclusive price comparison tool, you can rest assured that you’ll always get the best price. We’ll also make sure to stay on top of recent trends in the cryptocurrency mining scene, like how the AMD Radeon VII is taking over the Ethereum mining world.

The idea behind cryptocurrencies like Bitcoin and Ethereum is that individuals generate and transfer them, without relying on a central authority like a government or bank. One of the primary appeals of cryptocurrency is that you can use a standard PC for mining. Ethereum, as well as a wide range of other cryptocurrencies, use memory hard-hashing techniques, which is why having one of the best mining GPUs with a lot of graphics memory is necessary.

Therefore, when you go shopping for the best mining GPU you can find, you should think about the memory the GPU boasts, as well as its power demands and cost. It’s important to consider the GPUs value, because when you start mining for Bitcoin or Ethereum, you won’t be yielding large amounts of cryptocurrency to start. You should therefore try to minimize your initial costs as much as possible so that you can maximize your profits and start making your initial investment back as quickly as possible.

However, before you start mining for Bitcoin, Ethereum or other cryptocurrencies, make sure to read the following articles so you know everything there is to know before you take the plunge.

AMD made headlines in 2017 when it released the AMD Vega 64, as not only was that graphics card good at gaming, but it also quickly rose to fame as a cryptocurrency mining champion. The AMD Radeon VII takes things to a whole new level, tripling the Vega 64’s hash rate to 90MH/s right out of the box. That’s more powerful than the significantly pricier Nvidia Titan V, making the Radeon VII the new king of the cryptocurrency mining scene. It helps that this card is only $700.

The Nvidia GeForce GTX 1070 isn’t just a great graphics card for gaming, it’s also an excellent mining GPU. This is because it manages a high hash rate of around 30 mh/s without needing too much power. Remember, the more power a GPU requires, the more expensive it is to run, which will eat into your cryptocurrency profits. As with many recent Nvidia GPUs, the 1070 is on the pricey side, so you will have to take an initial hit when starting up, but if you’re into cryptocurrency mining for the long run, the 1070 is easily the best mining GPU currently available.

AMD’s GPU is a mining winner

Often sold out due to its popularity for mining

The AMD Radeon RX580 is one of the most outstanding GPUs for mining, so much so that it is a bit of a victim of its own success, as it can sometimes be difficult to find. However, its popularity is well-deserved, as it offers an excellent hash rate of 29 mh/s while also keeping the electricity consumption low. Additionally, it is cheaper than the GTX 1070, and if you don’t mind changing a few settings, you’ll be very pleased with this card’s mining performance.

A solid alternative to the AMD Radeon RX 480

Stock can be sparse

Nvidia’s GTX 1060 is the latest addition to our best GPU for mining list, taking the place of the AMD Radeon RX 480, which is almost impossible to buy these days due to low stock levels. As with the card its replacing, the GTX 1060 isn’t the most powerful GPU. However, it delivers very good mining results without being ridiculously expensive. Plus, it’s an excellent gaming graphics card for gaming as well, which is handy if you want to use your mining equipment for other purposes.

Punchy graphics performance above its weight

The AMD Radeon RX Vega 56 is one of the best value-loaded graphics card on the market right now. Benchmarks confirm that it runs faster than the Nvidia GTX 1070 and, thanks to the Bitcoin mining craze, it’s also cheaper to boot. Again, it can be a tricky GPU to track down, and it’s power consumption means it might end up being an expensive GPU to run 24/7 in a mining rig. Still, it’s excellent at mining, so if you can find one, it’s definitely a worthy contender.

A brilliant, yet expensive, GPU for mining

Expensive to buy and to run

Until either Volta or Turing comes along to replace it, the Nvidia GTX remains and will remain as one of the most powerful graphics cards available in 2018. However, as good as it is a gaming GPU and also an excellent mining one, there are a few limitations that prevent it from taking over the top spot on the list. For instance, it’s an extremely expensive GPU, and it also draws more power than its competition. This means you’ll be getting less of a return on your investment, and it’ll take some time to cover your costs. However, if you don’t mind shelling out the extra cash for this GPU, (or if you want to game with the best graphics card around), then you’ll be happy with its performance since if you do a bit of tweaking, you can reach a hash rate of 32 mh/s.

While the GTX 1070 sits atop our list of the top mining GPUs, its follow up, the GTX 1070 Ti, isn’t too far behind. Another fantastic mining graphics card with a number of power upgrades, such as a higher base clock, the 1070 Ti also does a very good job. However, there are a few reasons why it ranks lower than its older sibling. For a start, because it’s newer, it costs more than the 1070, reducing your profits from mining. It also has a higher power consumption, making it more costly to run. Finally, there have been incidents of a bug in the driver software, which makes this GPU hash lower than expected, though an upcoming fix should sort that. If you’re prepared to adjust a few settings, however, this is an impressive mining GPU. 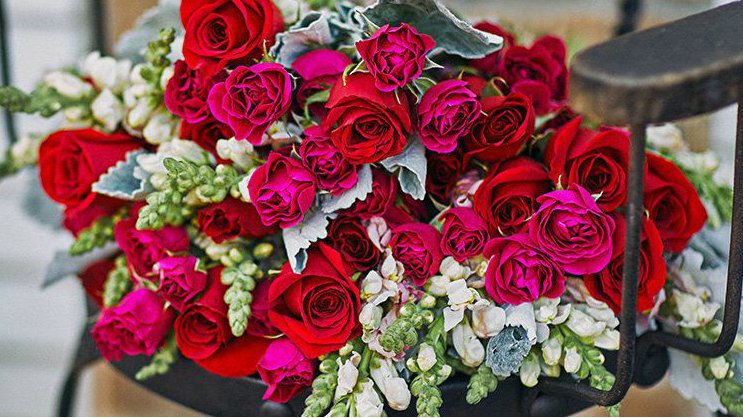 We now know that Samsung plans to announce the Samsung Galaxy S10 on February 20, but the company might have jumped the gun and accidentally shown pictures of the phone… 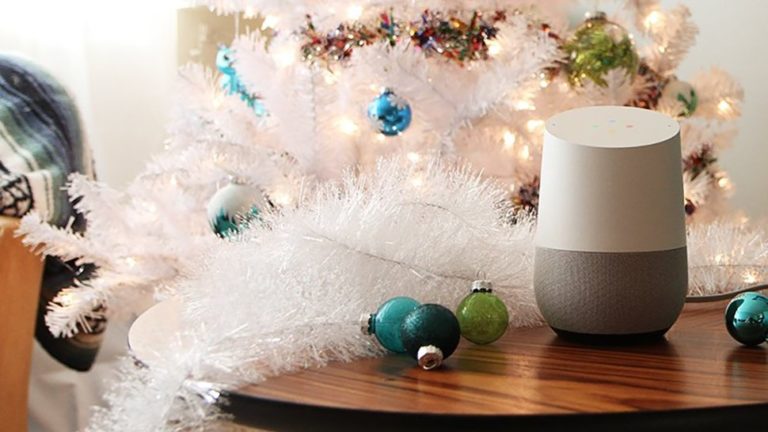 It’s Christmas, which means you might well be spending more time than usual at home – and that means you’ll be getting to know your smart speaker of choice a… 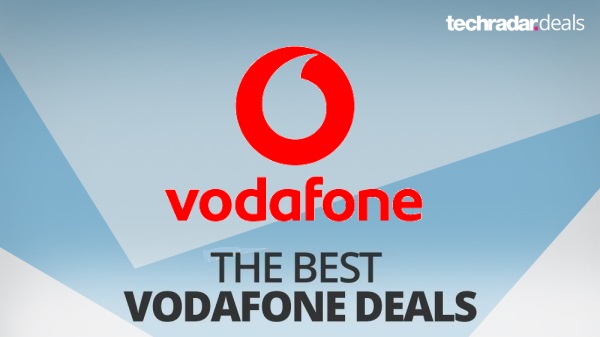 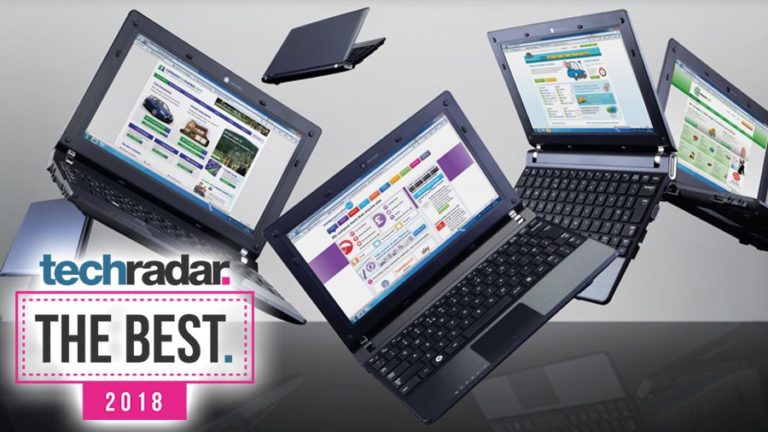 With 2018 is drawing to a close, and the post Christmas and New Year sales going strong, now is an ideal time to think about getting a new laptop, and…