Sony has a fantastically loyal fan base for its smartphones, but even if you’re not fully aligned with the Xperia way of doing things there are some enticing handsets on offer and we’re here to find the best Sony phone for you.

Its high-end smartphones are designed for those who love media on the move, with large screens, plenty of power under the hood and, in some cases, eye-popping 4K displays.

Sony takes the technology it’s developed for its TV and camera ranges and crams it into smartphones, offering you solid specs and enticing features.

Whether it’s a flagship that packs a punch, or a mid-range handset with a mix of design and specs, if you’re decided that you want to buy from this brand there’s one for you in our best Sony phones round-up.

However, if you’re hankering for the latest and greatest from Sony you might want to hold on. The Sony Xperia 1 was launched on February 25, 2019, but won’t hit stores (and likely our review team) until June.

Once we have put the Xperia 1 through it’s paces we’ll update our best Sony phones article so you can see where it lands in our rankings.

The camera is good, not great

The Sony Xperia XZ3 is the best Sony phone you can buy right now, offering up a great mix of features that are particularly handy if you’re addicted to movies, TV shows and gaming on your phone.

The main feature on the XZ3 is its 6-inch HDR OLED display, with a QHD+ resolution, ensuring video looks great. If you have a Netflix or Amazon Prime subscription, the HDR content offered by these services really shines.

There’s enough power under the hood, and the camera on the back is a solid snapper, although it won’t blow you away.

The best Sony phone with a 4K display

There’s just one spec you really need to know about the Sony Xperia XZ2 Premium. It has a 4K display.

This isn’t the first Sony phone to pack a 4K screen (it’s actually the third), but it’s the newest generation and the one that you can actually easily buy. If you have a bank of 4K video, or have the right subscription on streaming services, no other smartphone can offer you the clarity and detail on screen.

However if 4K content isn’t your priority there are probably better Sony phones to suit your needs, so keep on reading!

A year old flagship which still has a lot to offer

Design not as desirable

The Xperia XZ2 is technically two flagship generations old (having been superseded by the Xperia XZ3 and then more recently by the Xperia 1), but it’s only a year old itself and still has plenty to offer.

What’s more, it’s now more affordable than ever with several price drops since launch. The design isn’t going to wow you, but at this price it’s a reasonable compromise.

The best Sony phone for those with smaller palms

Feels cheaper than it is

Smartphones are getting bigger and bigger each year, and Sony phones are no exception – well, apart from the Xperia XZ2 Compact.

This dinkier device comes with a 5-inch display, which is small by today’s standard, and it means the XZ2 Compact nestles nicely in the palm.

Don’t be put off by its diminutive proportions though, as this handset packs the same power and camera as the larger, former-flagship Xperia XZ2 – ensuring it can still cope with most apps and games you throw at it.

If you need great battery life, this is the best Sony phone for you

Performance can be patchy

If money is a little tighter, but a big screen smartphone is a must, this could be the Sony phone for you.

The Sony Xperia XA2 Ultra boasts an affordable price tag and a large 6-inch display, giving your games, videos and apps plenty of space. What’s more, the XA2 Ultra offers great battery life. You can easily get a day and a half from a single charge.

The camera feels like it should be better, the design isn’t the most attractive or modern, and the Android overlay won’t be to everyone’s taste, but these are compromises you should be able to live with.

A solid Android phone at a sensible price

This is the cheapest Sony phone in our round-up, and the Xperia XA2 represents great value for money if you opt to get it on contract.

It’s a reality no-frills phone, but its performance is rock-solid and despite being thicker than most it’s easy to handle and scores fairly high on the plain likability factor.

If a Sony phone is a must, but your finances don’t allow for much wiggle room this is the handset for you.

Want something a little different? Something to spark conversations with friends, family and maybe even strangers? Say hello to the very, very tall Sony Xperia 10 Plus.

This Sony phone boasts a skyscraper of a screen with the 6.5-inch display boasting a 21:9 aspect ratio making it perfect for movie playback.

It’s not always easy to find movies at 21:9 on the popular streaming services, but when you do find one the experience is great. It’s rather unwieldy in the hand though, and the battery could be better.

A 21:9 display for those who can’t afford the Xperia 10 Plus

Like its plus-sized sibling, the Sony Xperia 10 also boasts a 21:9 aspect ratio screen, but this time it’s in a slightly more manageable (but still tall) 6-inch form factor.

Its performance, battery and camera are slightly weaker versus the 10 Plus, but overall it’s still a solid, mid-range smartphone with the latest software and a range of features.

Electric car startup Byton is back. After unveiling its M-Byte Concept vehicle back at CES in 2018, it’s returned to Las Vegas, Nevada for CES 2019 with news that the… 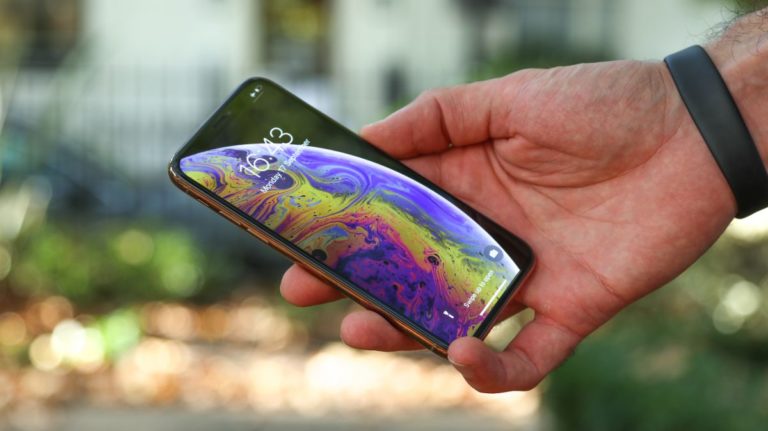 Struggling to think of the perfect Christmas gift for a friend or family member this year?  Well, if they have an iPhone or iPad, we’ve got you covered with our… 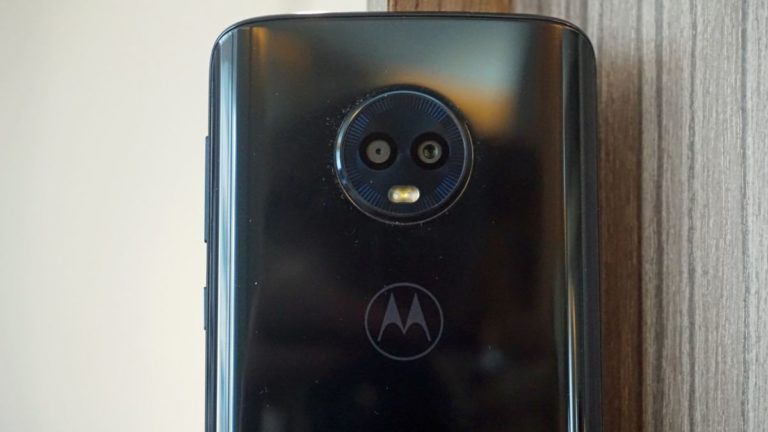 We’re expecting to see the Moto G7, Moto G7 Plus and Moto G7 Play in early 2019, but it looks like a fourth model is going to be joining them… 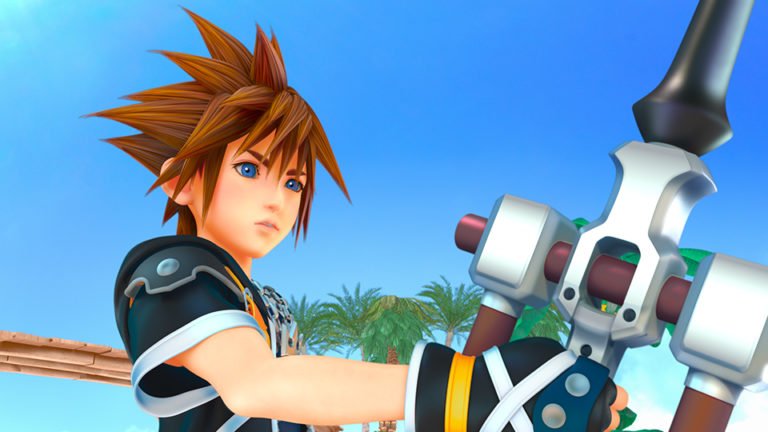 It’s official – Kingdom Hearts 3 DLC (downloadable content) is in the works, according to the game’s director.  During an interview with Dengeki Online, Kingdom Hearts 3 director Tetsuya Nomura… 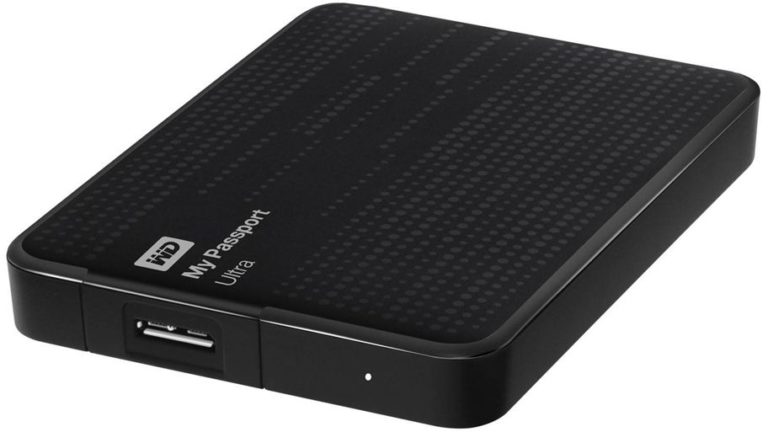