We’ve seen Boston Dynamics’ SpotMini climb stairs, pull heavy loads, and even dance like no one’s watching — and now, we’re finally getting a look at the version of the robo-dog that could one day do all those things on your command.

On Thursday, Boston Dynamics’ CEO Marc Raibert unveiled the production version of SpotMini at a TechCrunch-hosted startup showcase. He claims the company will produce about 100 of the robots this year, with production expected to begin in July or August — meaning it might not be long before we have bio-inspired robots navigating our homes.

According to TechCrunch, the production version of SpotMini includes “redesigned components to make it more reliable, skins that work better to protect the robot if it falls and two sets of cameras on the front and one on each side and the back, so it can see in all directions.”

Raibert doesn’t think the production version of the robo-dog will be limited to the capabilities it ships with, either.

During the conference he said he hopes SpotMini will become the “Android of robots,” a reference to Google’s mobile operating system. In other words, he envisions software engineers writing their own apps to give the robot new capabilities.

As for the big question that remains — How much for that robo-dog in the video? — Raibert said Boston Dynamics will reveal pricing details this summer. 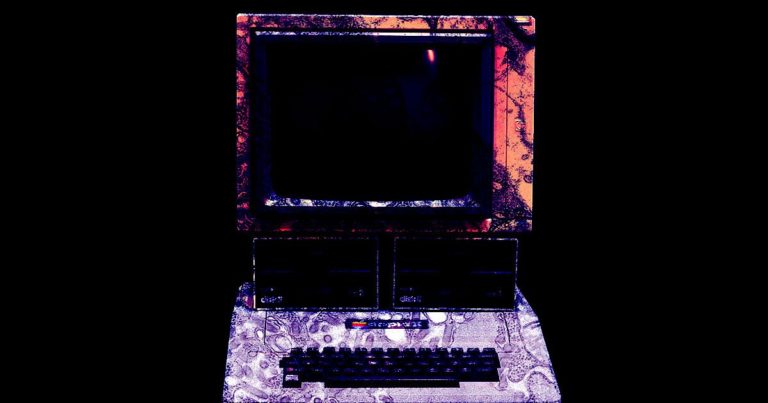 Computer-Making Virus When your computer stores data, it has to pause while the information moves from one piece of hardware to another. But that may soon stop being the case,…

Advanced Summon Some Teslas can change lanes, make turns, and steer by themselves. And soon you might be able to steer them from afar, like giant remote control (RC) car. In…

Project Titan Things are not looking good for Apple’s Project Titan, the company’s mysterious autonomous car division. Sources with knowledge of the program told CNBC that Apple dismissed “just over 200…

Scan Here By all accounts, Australian sawmill worker Jeremy Lee was a model employee. He didn’t miss a single day of work in over three years, and his employer, Superior… 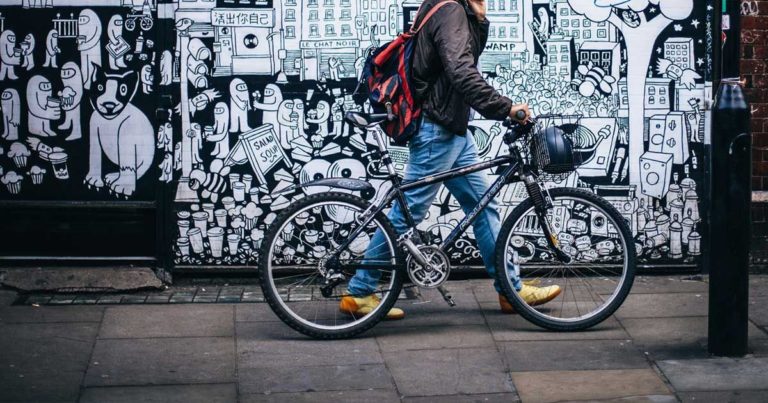 We’re all still scrambling to make sense of the U.N. Intergovernmental Panel on Climate Change (IPCC)’s nightmarish report on the impending catastrophic effects of climate change. According to the early October report,…