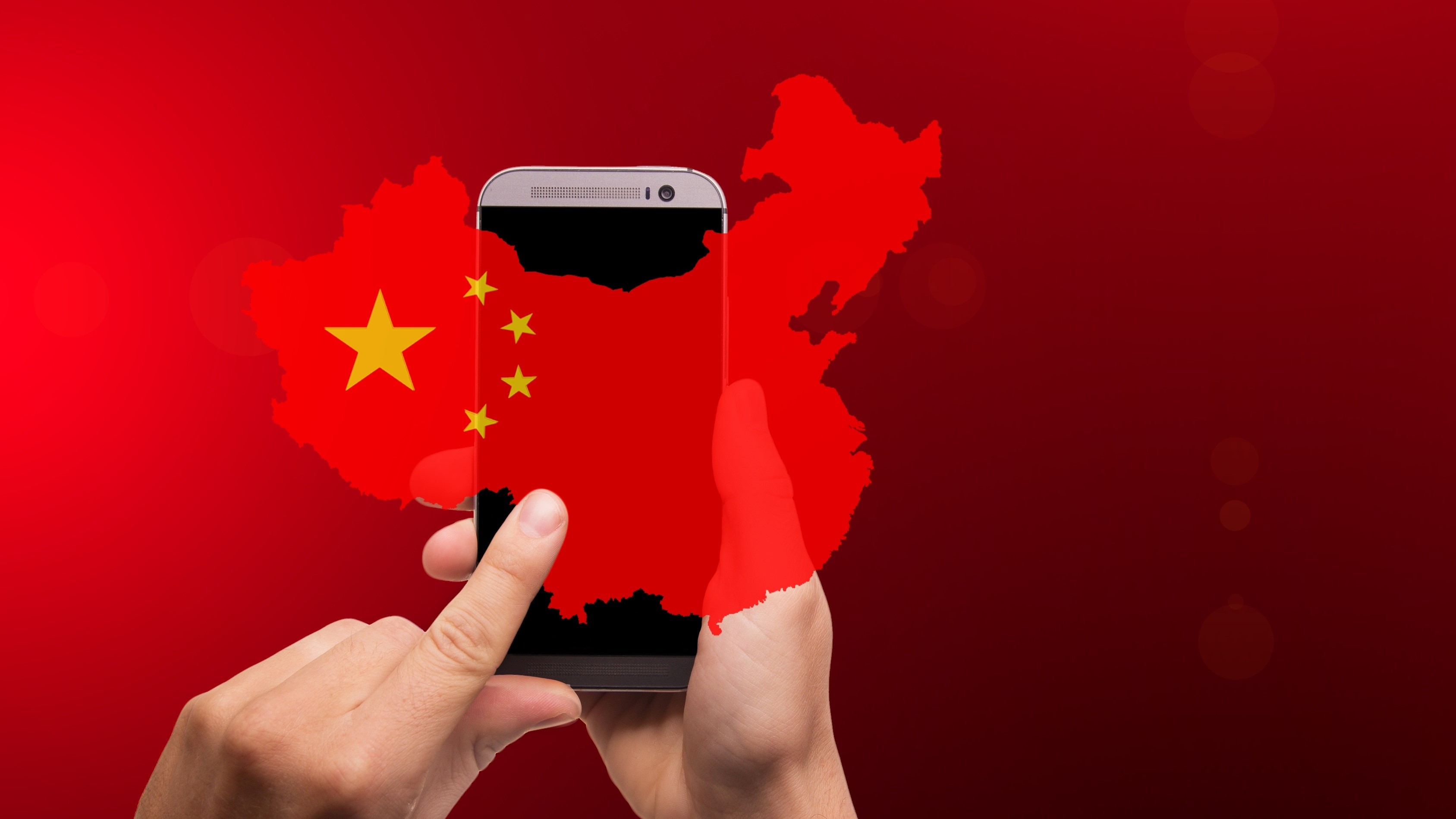 BT’s international division has received a major boost by becoming the first international telco to receive national telecoms licences from the China Ministry of Industry and Information Technology.

This, BT says, is a boost for its multinational customers who need secure and reliable local connectivity services in order to expand in the country.

“We are delighted with this major benefit for our customers.,” said Bas Burger, CEO of BT Global Services (BTGS). “Thanks to cooperation between the governments of the PRC and the UK, we are now able to offer a nationwide service in China that can be scaled up to match the ambitions and needs of our customers.

“Being able to service and bill locally significantly simplifies the process of delivering connectivity and other communication services. It is what our customers expect from us and we are very grateful for the opportunity to do this as of today.”

The announcement comes amid a backdrop of growing trade tensions between the US and China and with several Western governments re-examining the role of Shenzhen-based mobile giant Huawei’s role in their telecommunications infrastructure.

Some fear that Huawei would be required to install backdoors in its equipment that would facilitate Chinese state-sponsored espionage – allegations Huawei has repeatedly denied. BT itself is removing Huawei’s kit from EE’s core 4G network and will only use the company’s radio access network (RAN) gear in its 5G deployment.

The UK government however sees the licences as a triumph for its international trade efforts.

“I am very pleased that close cooperation between the UK and Chinese governments has resulted in BT securing these licences which will enable it to operate across the country,” declared Liam Fox, International Trade Secretary.