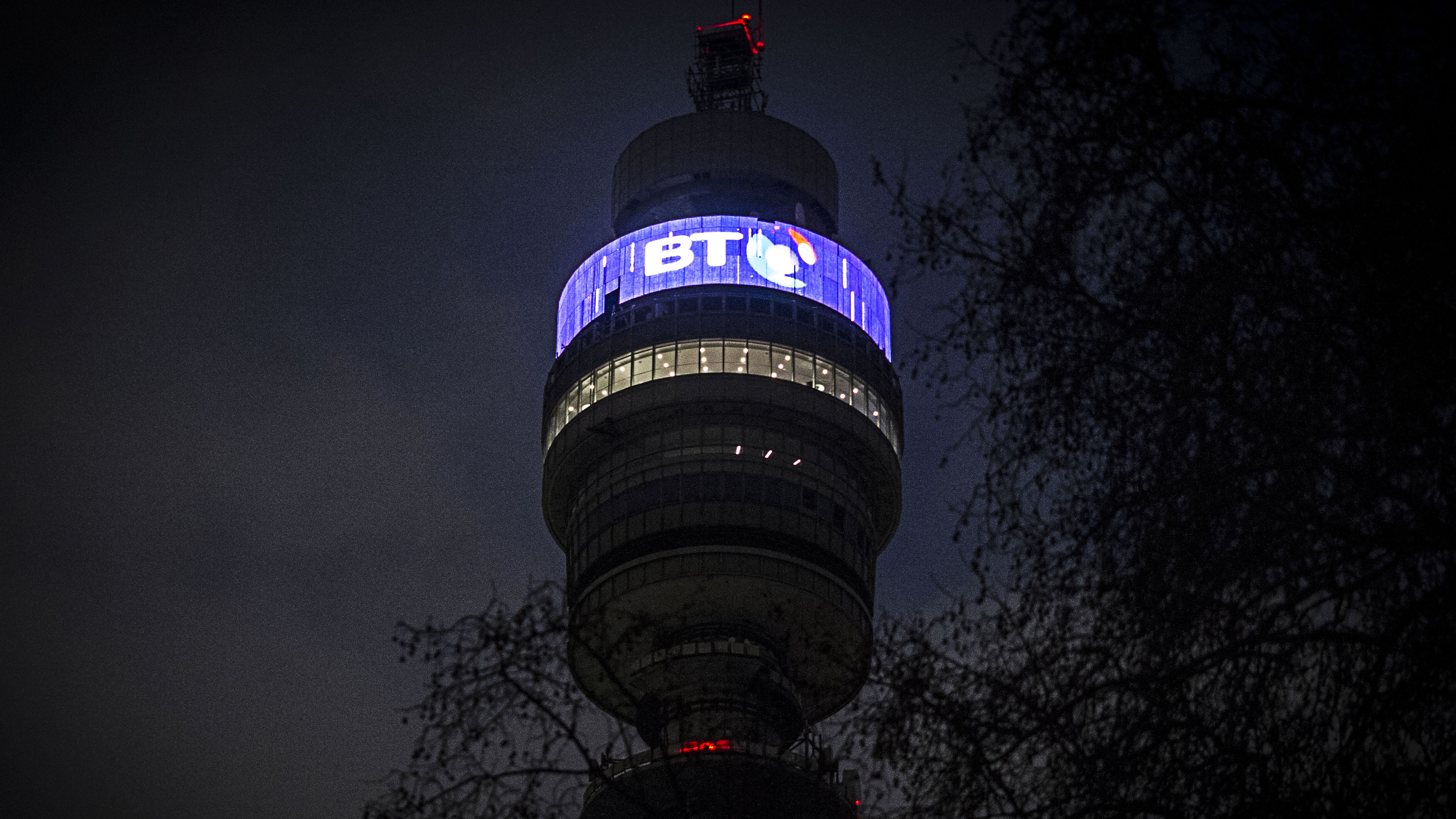 BT is demanding that local councils grant access to street furniture on a fair and equal basis, arguing that the current model of exclusive agreements stifles investments and could slow down 5G deployments.

Under the present model, mobile operators bid for contracts with local authorities for the exclusive rights to deploy micro-infrastructure such as small cells on furniture such as lamp posts and bus shelters.

Any other operator wishing to use these assets must pay a wholesale charge to the exclusive rights holder.

Operators and infrastructure firms such as Arqiva have used these agreements to deploy small cells for 4G networks in busy areas to boost coverage.

However small cells will be a critical component of 5G networks, helping to deliver the micro capacity and coverage that will power a wealth of next-generation applications that will require constant, low latency connectivity.

BT says this the current model is unpractical for the 5G era and in any case believes the reformed Electronic Communications Code passed in December 2017 renders these agreements void. Instead, it believes councils should charge any operator who wants access to street furniture a “low cost” flat fee.

“While the concessions model made sense in the early 2010’s when it first came into common use, the market and regulatory landscape have changed and it’s become clear that exclusivity agreements act as a barrier to further 4G and 5G investments,” said Paul Ceely, director of network strategy at BT.

“Government initiatives such as the DCMS Barrier Busting taskforce are showing the way, but we believe that industry needs to act. We are leading the way by handing back exclusivity in nine key areas.”

To push its vision of open access, BT is holding a workshop in Birmingham, home of the West Midlands Combined Authority (WMCA) 5G testbed. It says it is also prepared to relinquish the nine exclusive agreement is has in place to facilitate the change.

These are in Glasgow, Cardiff, Brighton, Plymouth, Carlisle, Newcastle/Gateshead, Nottingham, Gloucester and Leicester.

“The UK needs an alternative approach which sees industry and local authorities working together to share these street sites in an open and collaborative way,” concluded Ceely. “This will create the right environment for long-term investment and innovation in future mobile networks. We believe Open Access will be critical in ensuring the UK has the best mobile infrastructure in place to maintain its position as one of the world’s leading digital economies.”

The screen tech behind the Samsung Galaxy Fold is certainly innovative and likely to help influence the future of phones, along with similar devices like the Huawei Mate X. Now…

The chance you’ll see Huawei phones and routers in the US grew bleaker today, as Chinese telecom firm has officially been criminally charged by the US government. Huawei, now the…

Leica has announced the Q2, an update to one of our favorite cameras of the last few years, the Q (or the Typ 116 if you’re a Leica aficionado). While… 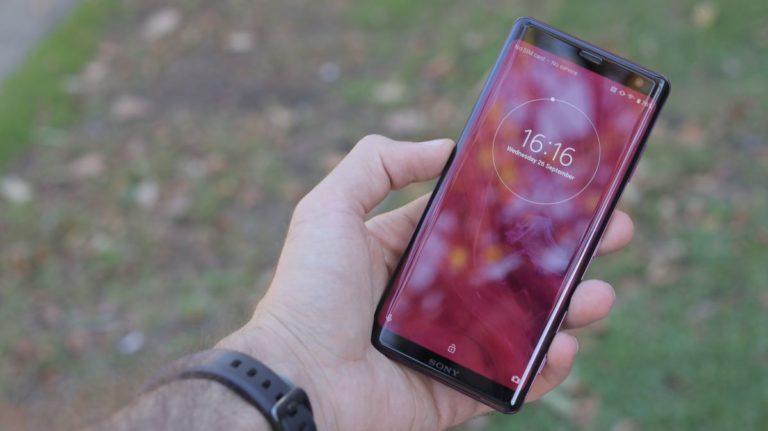 Recently a few images supposedly showing the Sony Xperia XZ4 have started emerging and now another one has joined them, this time showing the rear and sides of the phone….