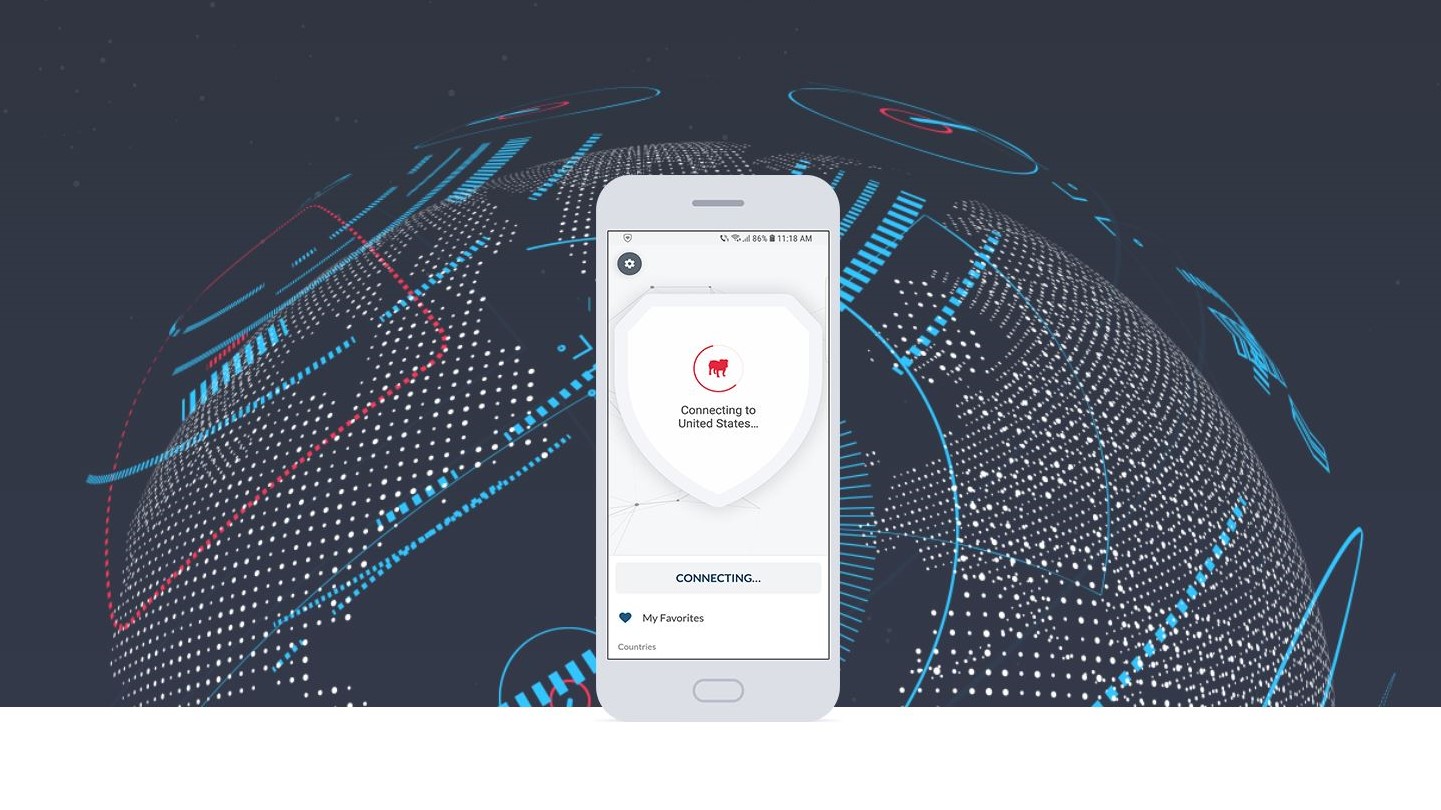 The cybersecurity firm BullGuard is expanding its cybersecurity product line with the launch of BullGuard VPN which makes it simple for consumers to create military-grade encrypted connections from anywhere.

The new VPN service is designed to be easily used across multiple devices and features a simplified user interface as well as quick connect functionality.

“Cybersecurity to date has been primarily focused on keeping consumers and their devices safe from online threats, but cybercriminals also pose a threat to consumer privacy. In today’s cyberthreat landscape, security and privacy must be equally addressed in order to adequately protect consumers. BullGuard VPN enables consumers to safeguard their online privacy in a fast, easy and seamless way – from their desktop, laptop, tablet or smartphone – wherever they go.”

BullGuard VPN helps secure and protect up to six devices simultaneously with support for Windows, Mac, Android and iOS.

Consumers can easily switch between 16 different country locations depending on their needs and the company offers 24/7 customer support in case users have any problems getting their VPN setup.

BullGuard VPN also includes a kill switch in case your connection to the VPN drops as well as the ability to automatically launch at startup or auto-connect when on open Wi-Fi networks.

BullGuard VPN costs $84.99 for a one year subscription though the company is running a promotion where current BullGuard customers are eligible for a 25 percent discount.