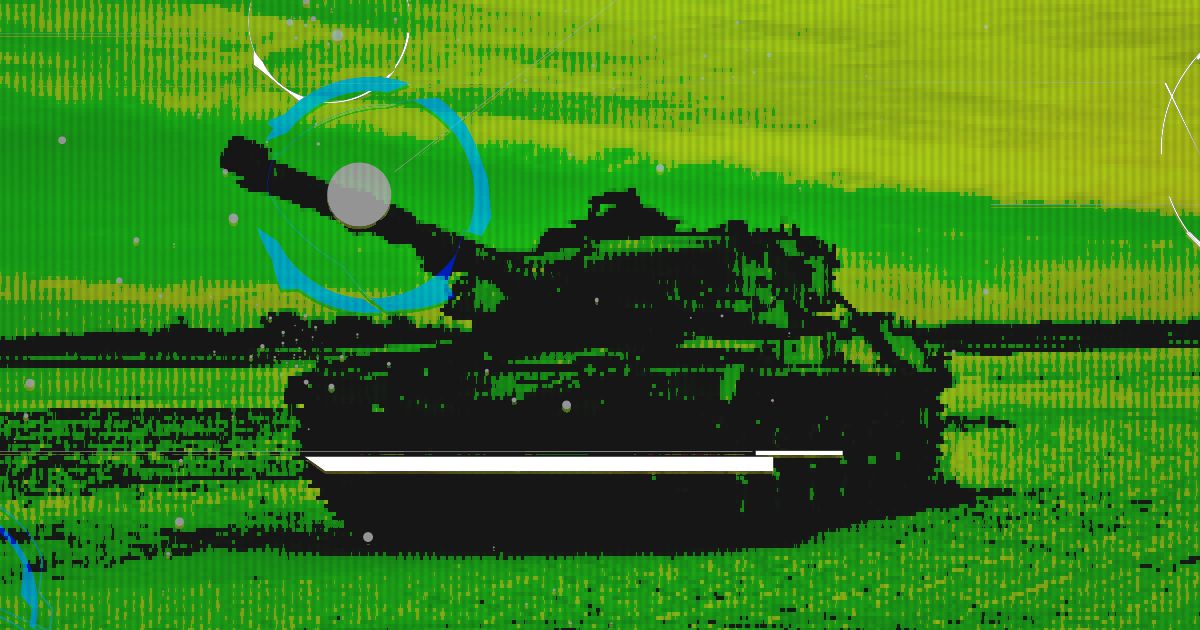 China believes the children are the future — of its autonomous weapons program.

According to a story published Thursday in the South China Morning Post, the Beijing Institute of Technology (BIT), which operates under the supervision of China’s Ministry of Industry and Information Technology, just selected 31 students under the age of 18 for a special four-year program.

Its goal: to develop intelligent weapons systems — weapons that can decide for themselves when to take a human life.

More than 5,000 students reportedly applied to take part in the program, and one BIT professor involved in the screening process explained to the SCMP exactly what the school saw in the 31 students — 27 boys and four girls — who made the final cut.

“These kids are all exceptionally bright, but being bright is not enough,” said the man, who asked to remain anonymous. “We are looking for other qualities such as creative thinking, willingness to fight, a persistence when facing challenges. A passion for developing new weapons is a must… and they must also be patriots.”

Following their first semester in the program, each of the students will choose a specialty, such as electronics or weapon design. They’ll then develop those skills through hands-on work at a defense laboratory. Two weapons scientists, one from academia and one from the defense industry, will mentor each student throughout the program.

Eventually, the university expects these students will serve as the leaders of China’s AI weapons program.

Lethal autonomous weapons are a hot-button issue across the globe right now. Twenty-six members of the United Nations endorsed banning them altogether, and thousands of tech experts and organizations have pledged to never develop such systems.

As those nations and individuals rally to stop the development of these weapons before they can really take hold, China is already looking to the next generation to develop its next-gen AI weapons.

And if one powerful nation is already preparing for the future of autonomous weapons with its kids, what do you suppose are the chances the rest abstain? 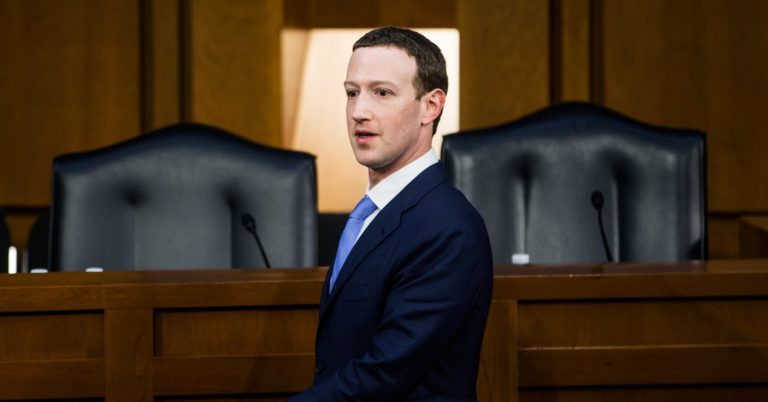 [ad_1] On Tuesday, Facebook released a new tool that shows who’s spending the most money on political ads on the platform in the US. At a glance, the Ad Archive…

Lunar Lander If all goes according to plan, Israel will earn a place in history on Thursday as the fourth nation ever to land a spacecraft on the Moon — and unlike…

Drone Swatters The U.S. Navy is hiring a new team of hackers, engineers, and scientists to find ways to stop swarms of commercial drones. Drones are causing problems for militaries…

Here We Go Elon Musk’s Twitter drama is back. If you for some reason want to think about that “taking Tesla private at $420” again, please read on. Now Tesla investors now want to…

Light Levitation Researchers at the California Institute of Technology (Caltech) say they’ve found a way to levitate and propel objects using only light — though, for the time being, the work remains…

Driverless Safety When there’s an accident, the first police officer or emergency responder to arrive on the scene might ask the driver to turn off the vehicle or pull over…