In March, a team of Chinese scientists published a study detailing how they made monkeys smarter by splicing a human gene into their DNA.

The news was met by a wave of backlash. But now, one of the scientists behind the study is defending the team’s work — and pledging to push forward on the controversial research.

Chinese Academy of Sciences professor Su Bing told CNN that the university’s ethics board approved the plan to give monkeys human genes.

The scientist also laid out what he sees as the potential benefits of the research for CNN, as well as his intentions to pursue similar research in the future.

“In the long run, such basic research will also provide valuable information for the analysis of the etiology and treatment of human brain diseases (such as autism) caused by abnormal brain development,” he told the network.

“Exploring the genetic mechanism of human brain evolution is a major issue in the natural sciences,” he added, “and we will continue our exploration.”

Alzheimer’s Device The U.S. Food and Drug Administration (FDA) is officially considering the use of the first-ever medical device to treat the symptoms of Alzheimer’s disease. That’s an exciting prospect,…

Today, Elon Musk took to Twitter to deny his was a furry. Minutes later, he added to the mystery by clarifying that he might identify as “fur-curious.” Here are six other… 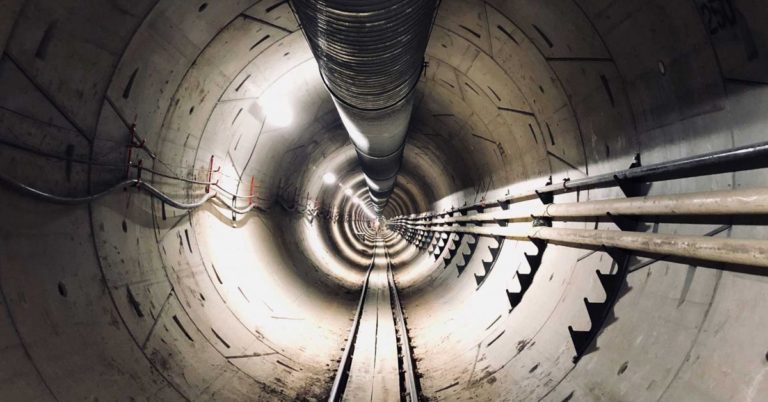 Can’t Hardly Wait You don’t have to wait until next month to get a sneak peak inside the Boring Company’s first tunnel. On October 21, Elon Musk tweeted that construction… 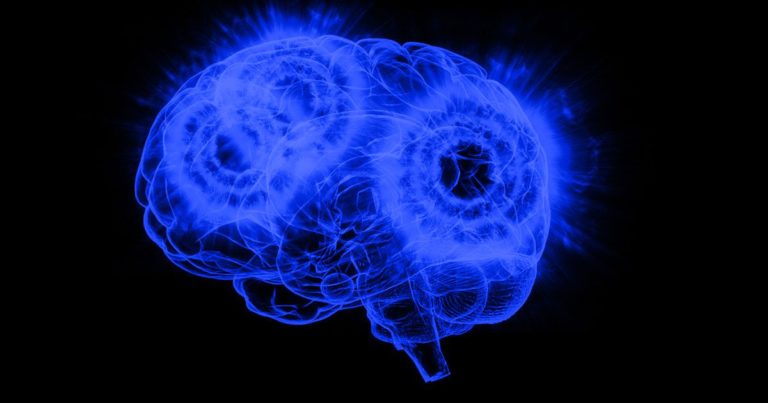 Electric City Shocking a specific region of the brain called the lateral orbitofrontal cortex with a mild electrical stimulus almost immediately boosted the moods of people with signs of depression,…