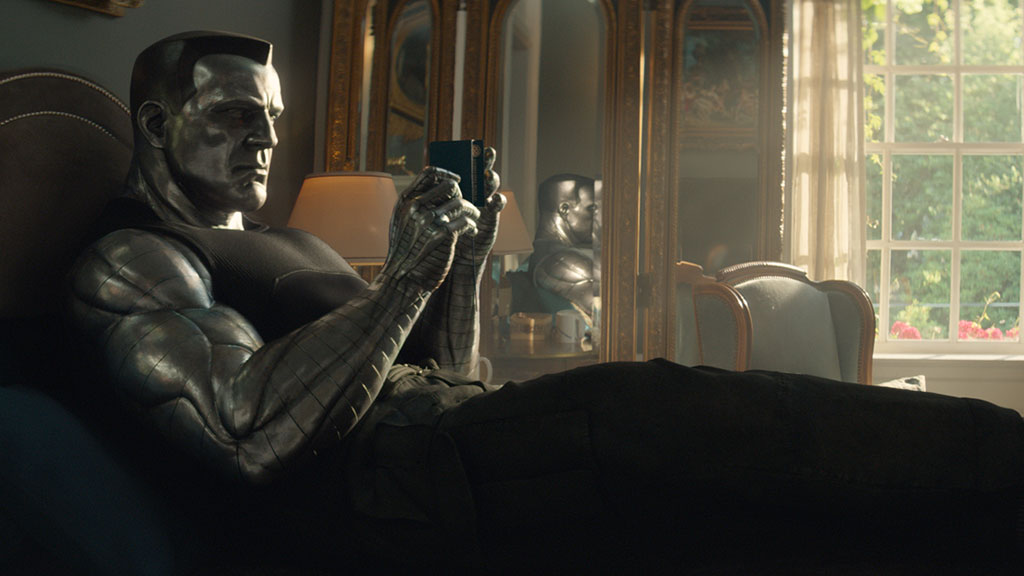 What better way to shake off those January blues than by staying sat down in front of the TV like you were going to do anyway?

The UK’s first ever Mega Movie Week is underway, with a seven-day celebration of cinema across a variety of digital retailers, all offering select discounts on hundreds of different titles.

That covers everything from action blockbusters like Mission Impossible: Fallout or John Wick, to comedies The Spy Who Dumped Me and Deadpool 2, to gripping dramas like The Revenant, Hidden Figures, The Shape of Water, and Three Billboards Outside Ebbing, Missouri.

The sale only lasts until Sunday January 27, so you have only a number of days to buy those movies you’ve been eyeing up at such low prices.

The confirmed retailers are Amazon Prime Video, Google Play, iTunes, Sky Store, Rakuten TV, BT TV, PlayStation Store, Xbox, and Chili – though the selection of movies is slightly restricted by the distributors on board. Those are HBO, Lionsgate, NBCUniversal, Paramount, Sony, StudioCanal, Twentieth Century Fox, and Warner Bros. (To be fair, that’s a lot to be getting on with.)

Each site is running its own price cuts, so you may well get better deals in some places over others. But whichever your go-to is, there’s a big helping of savings to be had.

Physical paperwork always takes an age to complete, and is a great bugbear to almost all SME owners. While waiting for approval of the forms, SMEs are struggling with cash…

If you see a suspicious post on Facebook in the UK, you can now report it for assessment by a team of full-time fact-checkers. The site has teamed up with…

Update: Both LG and Huawei have confirmed that they’ll show foldable phones at MWC 2019 in February. The LG one will reportedly be the LG V50 ThinQ, while Huawei’s will…

If you didn’t score a new TV during the holidays, and you’re still in the market for one, then you’ve come to the right place! January is one of the…

One of the innovative features of the Samsung Galaxy S10 range of phones is the ‘punch-hole’ front-facing camera, which enables the phones to have a virtually all-screen display – but…

Welcome to TechRadar’s first week dedicated to space exploration. 2019 is an exciting time for astronomy and space travel, with private companies pushing extraterrestrial travel to new levels, and space…