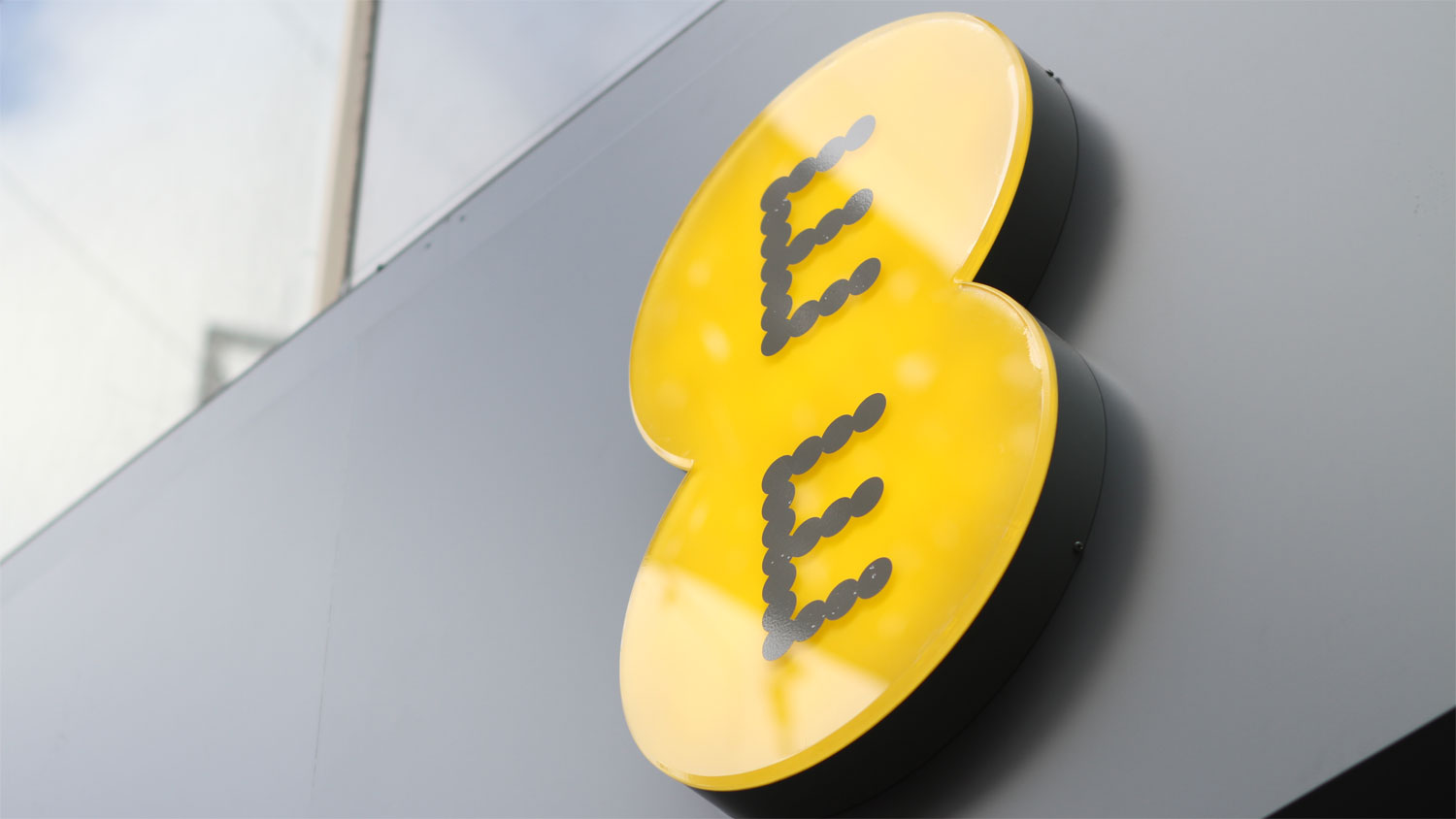 Once again, EE has been named the UK’s best mobile network according to OpenSignal, but its rivals have all made “encouraging” progress.

OpenSignal collated more than 1.4 billion measurements from 260,000 devices between December 2018 and February 2018 to determine how each operator behaved in real world scenarios.

EE won all five of OpenSignal’s categories and has the fastest speeds, lowest latency and greatest availability of all four major networks.

The only category where it was seriously challenges was video experience, where Vodafone almost emerged victorious.

The average speed on EE was 29.6Mbps – an increase of 3Mbps from the previous testing period – faster than Vodafone (21Mbps), Three (18Mbps) and O2 (14.1Mbps). Vodafone’s score also rise by nearly 3Mbps, while Three’s speeds have increased by 15 per cent in the past six months.

Although the impact of 5G networks won’t be felt on these results for some time to come, OpenSignal expects EE to break the 30Mbps barrier later this year, largely thanks to greater availability of 4G, network upgrades, and customers moving off of 3G tariffs.