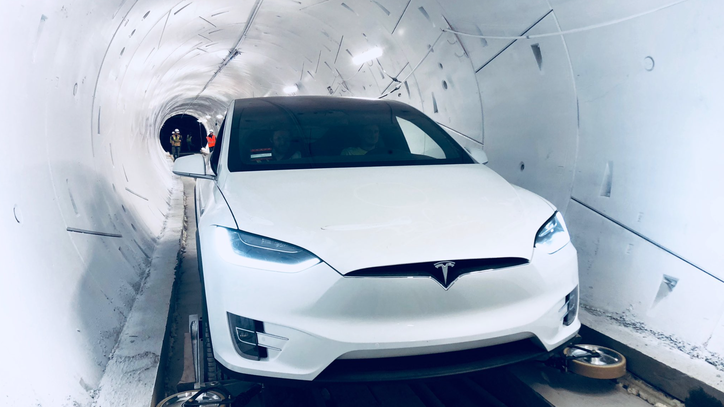 Elon Musk has unveiled the first tunnel from The Boring Company in what he hopes will become a network of underground highways to relieve traffic congestion. The tunnel runs between the headquarters of Musk’s SpaceX company in Hawthorne, California, and a parking lot behind a closed business.

Before the Tuesday night event, Musk took CBS This Morning’s Gayle King for a drive (in a Tesla, of course) through the tunnel. Watch the video to see what it’s like riding inside the 1.2-mile long stretch.

Now playing: Watch this: Taking a ride inside The Boring Company’s tunnel with…

French Connection The idea of a hyperloop may have originated in Silicon Valley, but it’s coming to life in France. In 2013, tech CEO Elon Musk unveiled plans for a transportation system…

Over the last decade, scientists and researchers have made huge advancements in our understanding of the human microbiome, which is the complex community of microorganisms that live in the human… 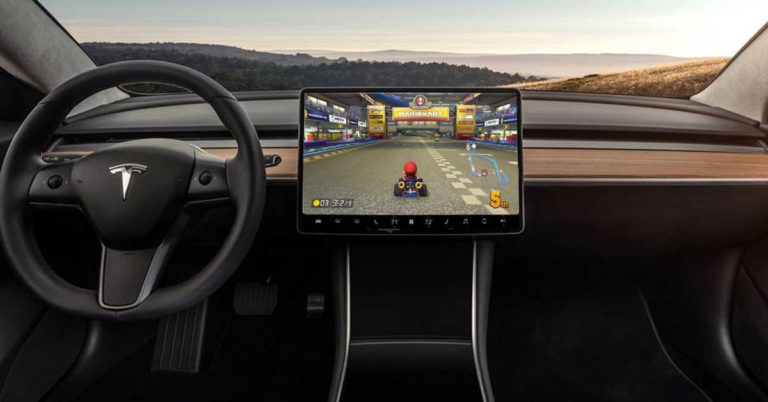 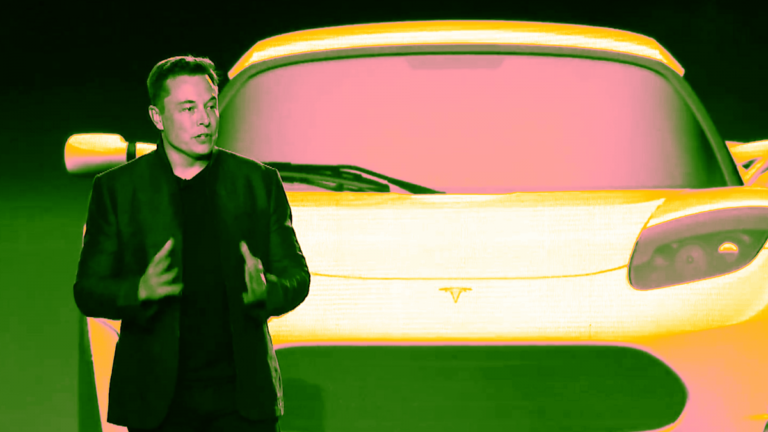 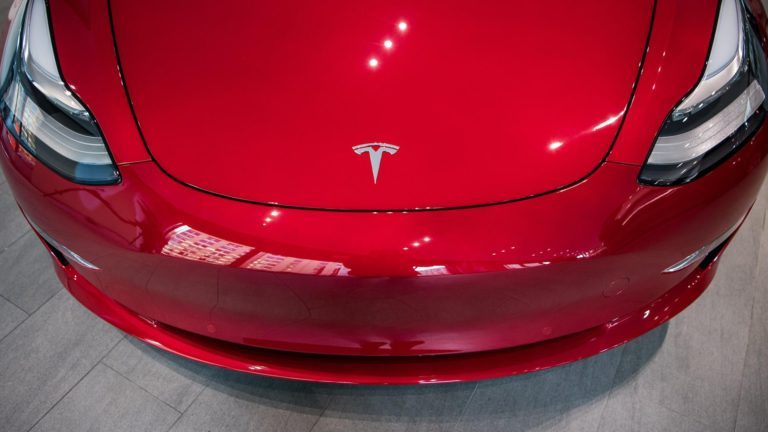