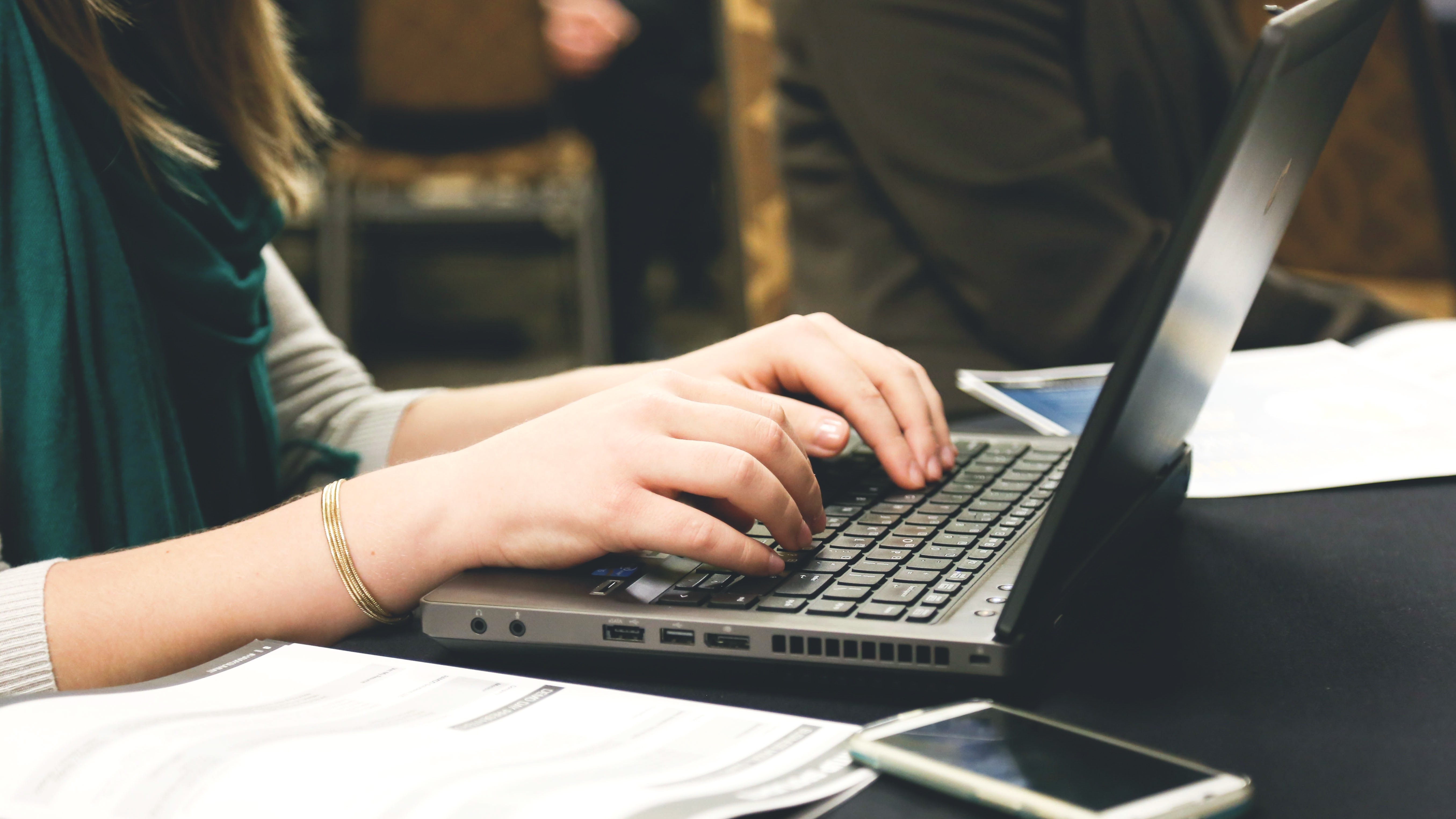 Adtech trackers from Google and other firms were found on all but three government websites belonging to EU member states raising privacy concerns as citizens were tracked without their knowledge.

Following an analysis of 184,683 EU government web pages, Cookiebot has released a new report revealing that 112 companies have been tracking EU citizens’ browsing habits when visiting such sites.

Adtech trackers were discovered on 25 of the 28 member states’ sites with only those belonging to Spain, Germany and the Netherlands found to be free of commercial cookies.

According to Cookiebot’s analysis, 52 companies were identified on France’s government sites, 27 on Latvia’s and 19 on Belgium’s. However, twenty cookies were discovered on the UK government’s website, GOV.UK, with 12 related to marketing and all the cookies belonging to Google.

The firm’s report describes the US search giant as the “kingpin of tracking” and the company’s trackers were found on 82 percent of all the sites scanned. YouTube, DoubleClick and Google accounted for three of the top five trackers according to Cookiebot.

This was particularly concerning to the report’s authors who pointed out the fact that Google can cross-reference trackers by using account details from its own services such as Gmail, Google Search and Android apps.

The firm’s founder Daniel Johannsen explained why finding ad trackers on government websites is such a big deal, saying:

“How can any organisation live up to its [European General Data Protection Regulation] GDPR and ePrivacy obligations if it does not control unauthorised tracking actors accessing their website? Public sector bodies now have the opportunity to lead by example – at a minimum by shutting down any digital rights infringements that they are facilitating on their own websites.” 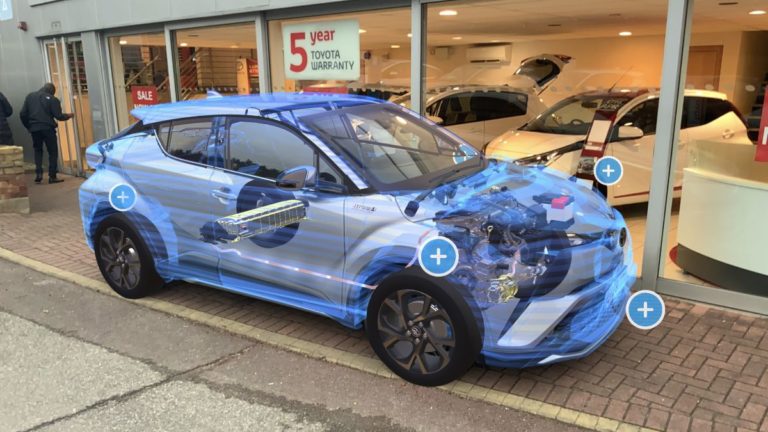 When you’re buying a new car, you’ll take a peek under the hood, but Toyota showrooms are now going a step further, using augmented reality to let you ‘see’ right…

What’s the best DAB radio for you? No matter how many years go by – or how many newer, better-sounding audio standards come into vogue – the good ol’ digital…

Truly wireless power delivery has been a dream for basically a century now, and it’s coming to fruition in the strangest of places, like Nintendo Switch controllers. At CES 2019,… 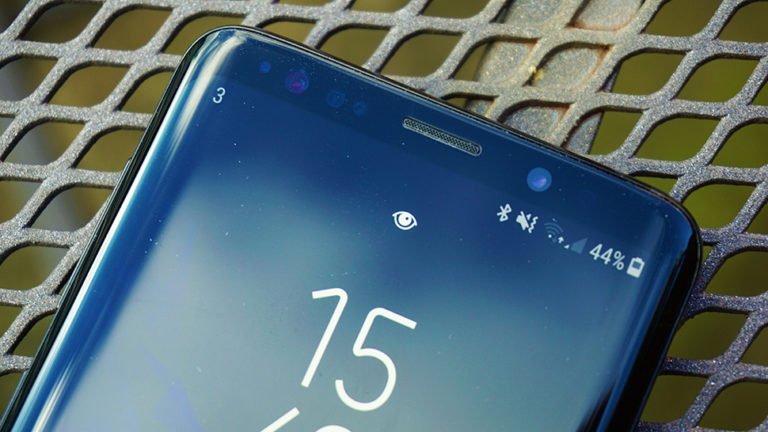 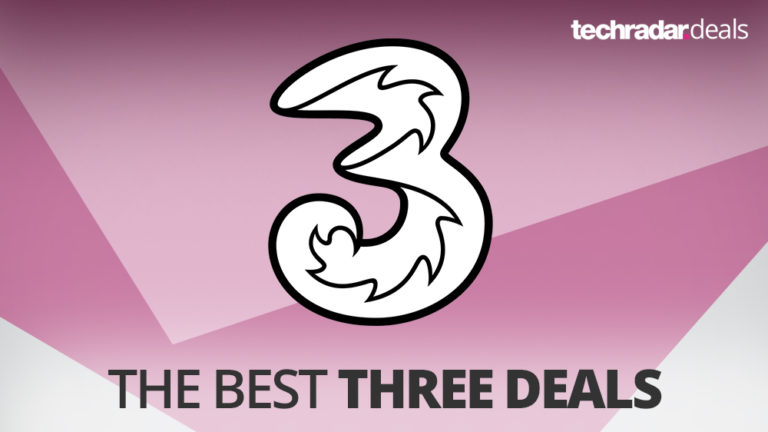 Three mobile has for a long time been well known in the UK for offering good deals, especially for customers looking for some seriously big data bundles. In the early…