If you’re looking to build the ultimate gaming PC that can handle the most demanding games of today – and tomorrow – then you’ll want to make sure you’ve got a Intel® Core™ K processor.

These processors, which have that all-important ‘K’ at the end of their model names, are unlocked, which means they have higher clock speeds – and can turbo up to even higher speeds – than regular processors, and Intel’s new processors can give your gaming PC uncompromising performance when playing the very latest games.

Intel’s K-Sku processors can also be overclocked to eke out extra performance. Essentially, you’re getting a free boost when you apply an overclock, which can lead to higher frame rates in games, and a speedier feeling PC when multitasking.

Building a PC for everyday tasks and want smooth powerful performance without breaking the bank? Then the Intel® Core™ i3-8350K is the ideal processor for you. With a base clock speed of 4GHz over four cores, this chip is ideal for productivity machines that will power your day-to-day computing, including creating and editing media and watching 1080p videos. 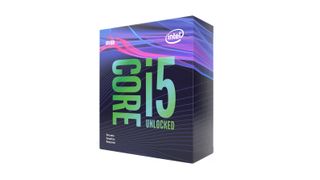 But, if you’re after more power, then Intel’s 9th generation Core™ i5-9600K is an ideal mid-range choice. With six cores, six threads and a max turbo frequency, the i5-9600K is a chip that’s perfect for gamers and content creators. With competitive online games like Fortnite, high frames per second (FPS) can make the difference between life and death, and the unlocked Intel® Core™ i5-9600K can be overclocked to give you that competitive advantage.

For the ultimate performance in gaming, or a CPU that can handle seriously heavy workloads, then the 9th generation Intel® Core™ i7-9700K processor is the chip you’ll want to have in your rig. Boasting eight cores, eight threads, a base frequency of 3.60GHz and a max turbo frequency of 4.90GHz, the i7-9700K is the ideal multi-tasking processor, allowing you to get unrivalled gaming performance while simultaneously broadcasting your gameplay on platforms like Twitch and YouTube. It’s the perfect showcase for displaying your gaming prowess. 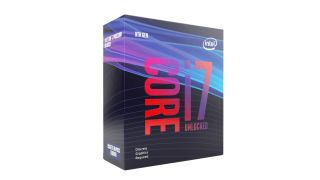 However, if you’re an enthusiast gamer that demands the very best performance, Intel’s pair of Core™ i9 processors are the ones you want.

For desktop enthusiasts, the 9th generation Intel® Core™ i9-9900K processor is the one to go for. It features eight cores and 16 threads running at a base frequency of 3.60GHz, and a max turbo frequency of 5GHz, and can support up to 128GB of DDR4 RAM, making it the ideal processor for future-proofing your PC. Install an Intel® Core™ i9-9900K, and you won’t have to worry about upgrading again for a very long time.

For people who are looking for a laptop that can handle gaming, virtual reality and next-level content creation, and blistering speeds with recording and broadcasting 4K media, then look out for laptops that sport an Intel® Core™ i9-8950HK inside.

So, no matter what kind of PC you’re building or buying – and what budget you have – adding an Intel K-Sku processor will give you the unlocked performance and future-proofing that can take your gaming and content creation to the next level. 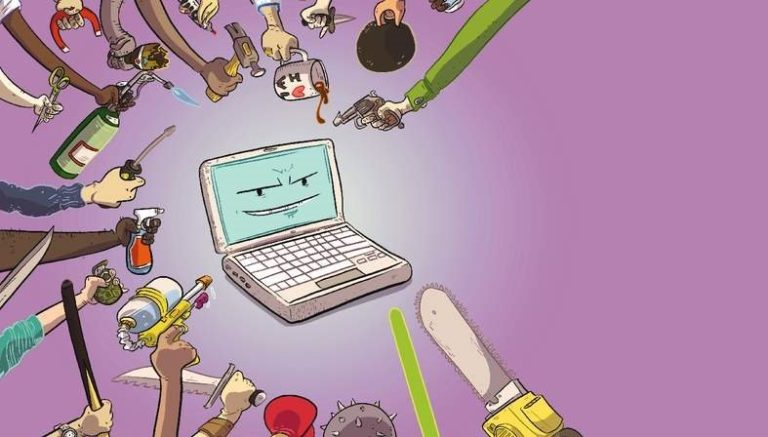 If you work in the field, and you need a computer that can handle the roughest and most dangerous environments – if you need a laptop that will get subjected…

Buying a conventional website hosting package allows customers to rent space on a server owned by a hosting provider, and located in a third-party data centre. These are good value… 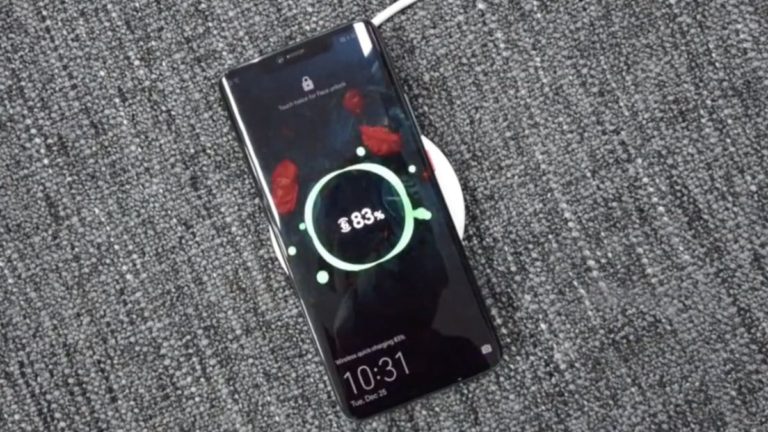 Although wireless charging has been around for a few years, its adoption rate hasn’t risen as expected. But Huawei is changing that with its Mate 20 Pro and the fast…

2019 is going to be a huge year for international cricket, with the Ashes and World Cup both happening this summer. And it all starts here for the West Indies…