In August 2018, the United States Department of Housing and Urban Development (HUD) filed a complaint against Facebook. It claimed the social network violated the Fair Housing Act by allowing advertisers to prevent certain protected classes of people from seeing their housing ads.

Now, HUD is taking the issue one step further, formally charging Facebook with violating the Fair Housing Act — adding yet another legal woe to the company’s seemingly ever-growing list of recent scandals.

Since its passage in 1968, the Fair Housing Act has made it illegal for landlords to consider certain information about a person, such as their race or gender, when deciding whether to rent or sell housing to them.

Because Facebook’s advertising service includes options that allow advertisers to target certain types of Facebook users or exclude others, including those in these protected classes, HUD believes it violates the Fair Housing Act.

“Facebook is discriminating against people based upon who they are and where they live,” HUD Secretary Ben Carson said in a press release. “Using a computer to limit a person’s housing choices can be just as discriminatory as slamming a door in someone’s face.”

Shortly after HUD filed its complaint in August, Facebook removed more than 5,000 ad targeting options, and Facebook spokesperson Joe Osborne told The Washington Post the platform has been “working with [HUD] to address their concerns and have taken significant steps to prevent ads discrimination.”

However, the platform did deny HUD’s request for complete access to its user base, according to Osborne, which he credits with leading to the breakdown between the two groups.

“While we were eager to find a solution,” he told WaPo, “HUD insisted on access to sensitive information — like user data — without adequate safeguards. We’re disappointed by today’s developments, but we’ll continue working with civil rights experts on these issues.”

Whatever the reason HUD decided to file charges against Facebook for housing discrimination, the case will now go before a judge, who may decide to force the social media company to pay damages for the alleged discrimination.

“Just because a process to deliver advertising is opaque and complex doesn’t mean that it exempts Facebook and others from our scrutiny and the law of the land,” HUD General Counsel Paul Compton told WaPo. “Fashioning appropriate remedies and the rules of the road for today’s technology as it impacts housing are a priority for HUD.”

“Sun in a Box” Much of the world’s electricity is generated in real time — power plants fuel our homes when we need it, as we need it, and excess… 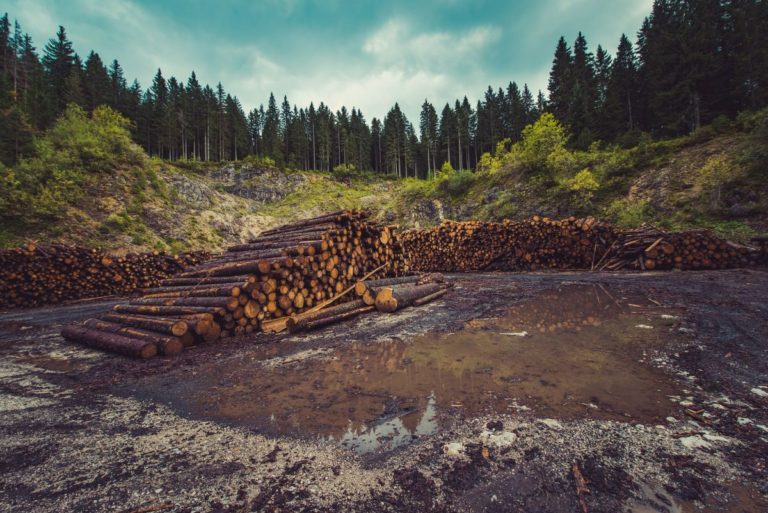 Tree Guy The Australian government is gearing up to plant a billion new trees, as part of a vast campaign aimed to meet the climate targets set by the Paris… 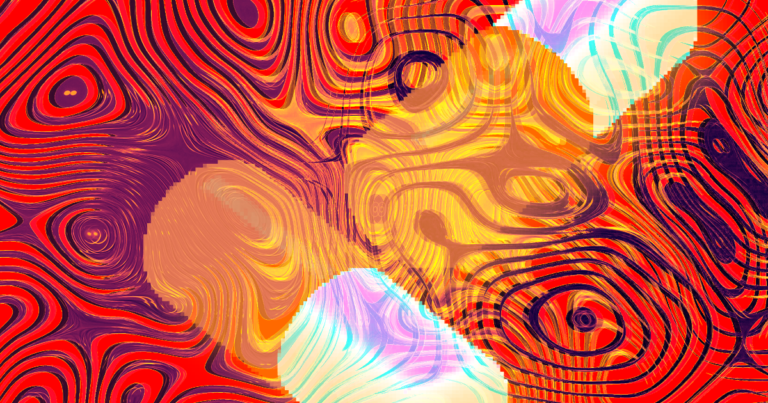 Going Legit MDMA could soon move out of the nightclub and into the doctor’s office. On Thursday, the Multidisciplinary Association for Psychedelic Studies (MAPS), a nonprofit focused on researching the… 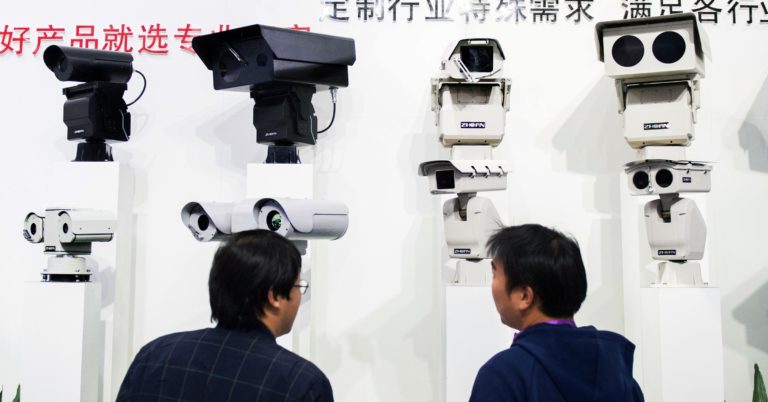 [ad_1] In a nondescript office tower a mile from the Las Vegas Strip, two women toil in a windowless room crammed with bikinis in every size, style, and hue. It’s…

Lights Out In July, officials from the Department of Homeland Security (DHS) confirmed a very scary rumor: hackers working for the Russian government had hacked the U.S. power grid, gaining a level…