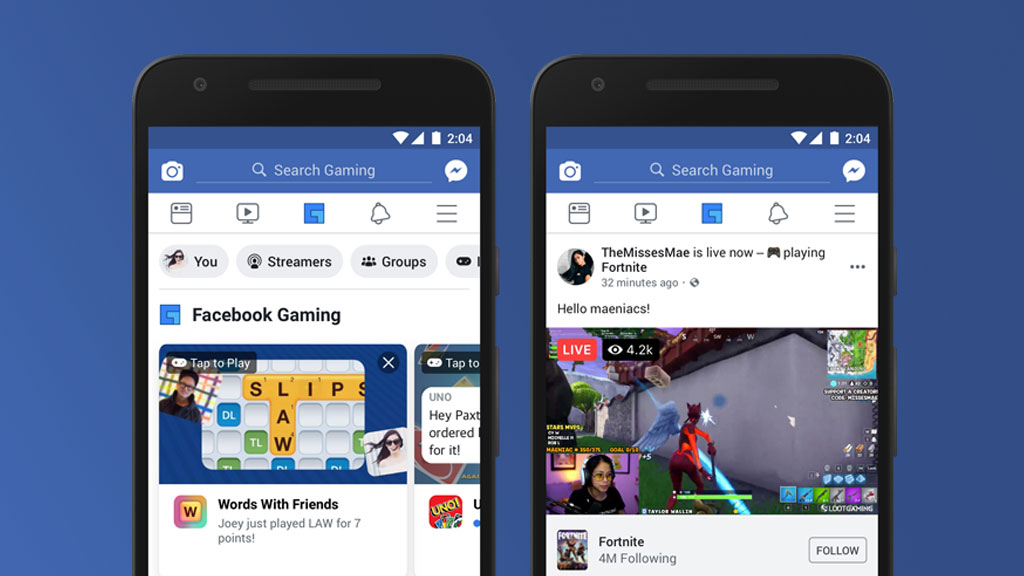 According to Facebook, there are roughly 700 million users across the globe who engage in video game-related content each month, whether it’s chatting in gaming communities, playing games or watching people stream.

In an effort to bring these people together and give them a new home for gaming, the social network has announced that it’s currently rolling out an updated version of its mobile app that brings a brand new dedicated Facebook Gaming tab.

Once updated, the refreshed app will include its new tab in the main navigation bar, allowing users to jump directly to video game news, streams, groups and other related content.

Along with the new gaming tab in the social media giant’s main app, Facebook also expanded on its plans to release a standalone Facebook Gaming app with additional features.

At present, the dedicated gaming tab will only be visible to “a small subset of the more than 700 million people who enjoy gaming on Facebook each month.” In the meantime, users can find Facebook’s rejuvenated gaming section in the Bookmarks menu.

How Apple News+ works Apple News+ is bringing magazines into the fold, according to Apple CEO Tim Cook, giving you access to over 300 high-quality digital magazines in the Apple…

UPDATE: Just in time for Halloween, Netflix has delivered the best horror series of the year with The Haunting on Hill House — find out all about it below! Since its…

As Facebook prepares to roll all its messaging services together (including WhatsApp and Instagram), it might also turn back the clock and reintegrate Messenger back its its main app. Researcher… 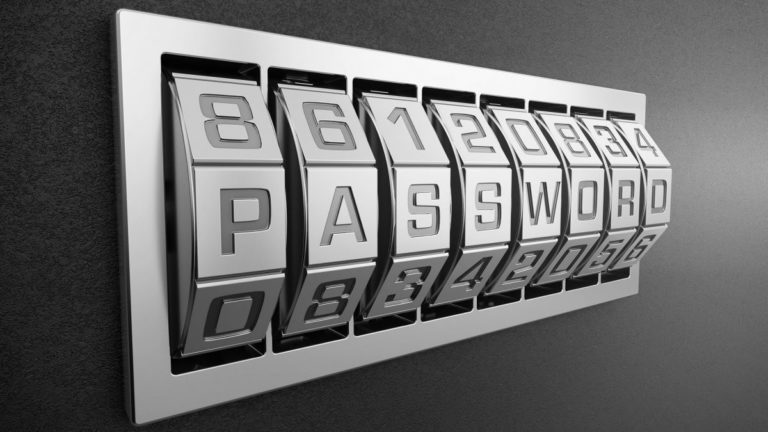 A new report suggests that password managers aren’t quite as secure as you might first think, and they contain some worrying flaws on the security front, including – in some…

PUBG Mobile has had quite the year, becoming one of the most popular mobile games. To welcome the new year, developers Tencent Games has released two new wallpapers of the…

Snapchat has announced that it is launching its own gaming service, Snap Games, which will allow users to play games with their friends in real time.  The announcement came at…