New research suggests that fecal transplants can reduce the severity of conditions associated with Autism Spectrum Disorder (ASD) — and that the changes last several years after the transplants.

Back in 2017, Arizona State University conducted a study on children with ASD of varying severity. Now, research published Tuesday in the journal Scientific Reports shows that the reduction in ASD symptoms persisted for two years after the fact, further demonstrating the link between the gut microbiome and the brain.

In the original study, 15 of the 18 children had what was considered severe autism, with difficulty communicating and handling social interactions. Two years after the study, which involved eight weeks of fecal transplants that reintroduced a greater variety of healthy microbial flora into the participants’ gastrointestinal tracts, only three participants still fall within the “severe” classification, according to the research.

“We are finding a very strong connection between the microbes that live in our intestines and signals that travel to the brain,” Arizona scientist Rosa Krajmalnik-Brown told New Atlas. “Two years later, the children are doing even better, which is amazing.”

The scientists are now working to design a larger and more thorough clinical trial in hopes of getting their treatment approved for use by the FDA, according to New Atlas.

And while the goal isn’t to “cure” a condition that some argue doesn’t need curing, this study suggests that fecal transplants could someday provide people with a way to help children with specific communicative or social difficulties.

Happy Hunting Based on scientists’ calculations, the first molecule to ever form from stray atoms in the universe was likely helium hydride, a combination of helium and hydrogen. For decades, physicists have hunted… 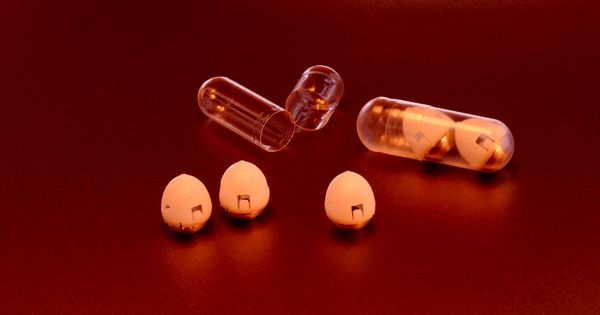 Goodbye Injections Hundreds of millions of people worldwide suffer from diabetes. Their bodies either can’t produce or process insulin properly — so they have to regularly inject themselves with shots… 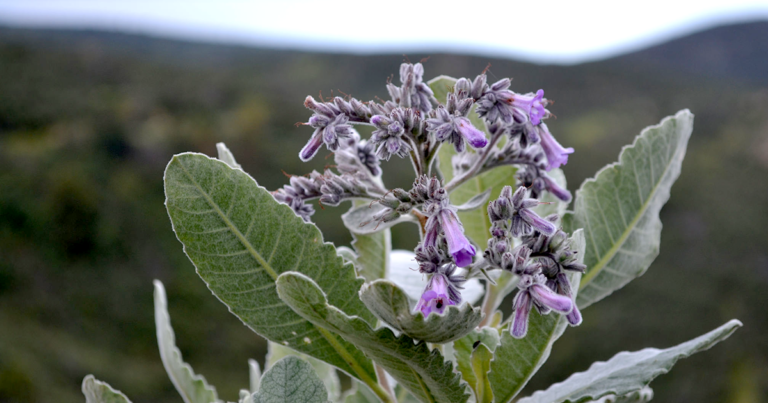 Old Medicine The name native California tribes gave to the plant Eriodictyon californicum — “Yerba santa” — translates to “holy herb” in English, and the moniker is a testament to the… 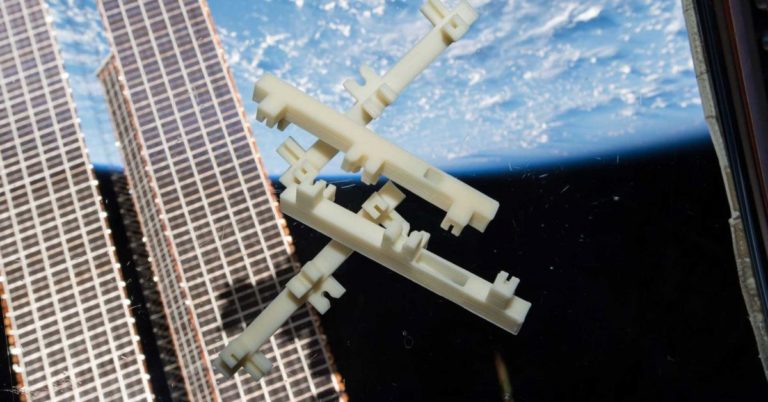 Underwater Basket Weaving After years of research, NASA now says that 3D printing is just as viable a manufacturing technology in space as it is on Earth. Research published Saturday in…