HIV is a sneaky virus. It can hide in the immune cells of people taking daily antiretroviral therapy (ART) drugs, waiting until they stop the therapy to come back with a vengeance.

This forces them to continue ART — and continue dealing with its many side effects — for their entire lives.

But now, researchers from the University of Pittsburgh have developed an HIV immunotherapy that not only kicks the virus out of hiding, but also kills it permanently — the first step, they say, to an HIV vaccine.

“It’s like the Swiss Army knife of immunotherapies,” researcher Robbie Mailliard said in a press release.

In a study published Tuesday in the journal EBioMedicine, the Pitt team details how it engineered an immunotherapy called MDC1 to target both HIV and Cytomegalovirus (CMV), a virus that infects 95 percent of people with HIV.

“The immune system spends a lot of time keeping CMV in check; in some people, 1 one out of every 5 T cells are specific to that one virus,” researcher Charles Rinaldo said. “That got us thinking – maybe those cells that are specific to fighting CMV also make up a large part of the latent HIV reservoir. So we engineered our immunotherapy to not only target HIV, but to also activate CMV-specific T helper cells.”

The plan worked, with MDC1 sussing out the latent HIV in infected blood and then killing it.

The team now plans to start pursuing funding for clinical trials in humans — in the hopes of one day creating a vaccine that would allow HIV-infected people to stop taking their daily medications.

More on HIV: A Third Patient Is Now Reportedly Cured of HIV

He Said, She Said A new quantum physics experiment just lent evidence to a mind-boggling idea that was previously limited to the realm of theory, according to the MIT Technology Review —… 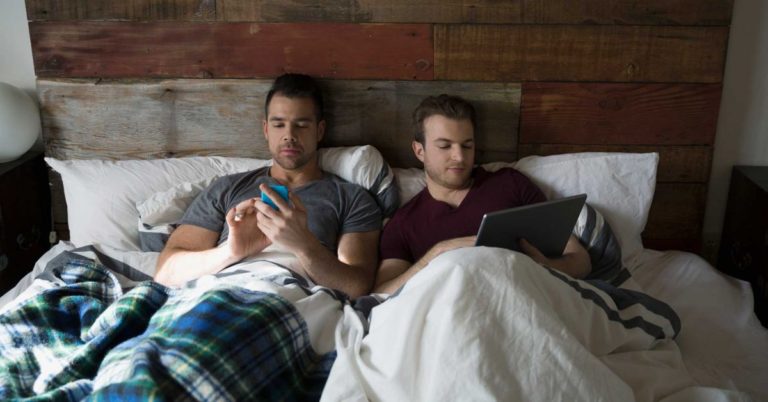 Phub off When it comes to smartphone etiquette, we tend to be pretty rude. Most of us — 62 percent according to a new Australian poll— have checked our phone in… 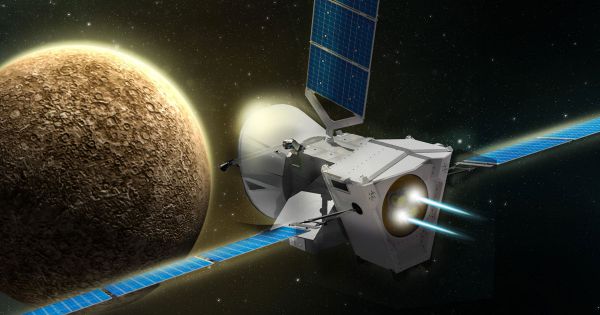 Exotic Thrusters While we have yet to figure out how to travel by warp drive, we have found other ways for spacecraft to propel themselves at mind-boggling speeds across vast distances…

Heart Hack An implanted medical device can dramatically improve a person’s quality of life — or even save their life outright. However, the devices come with serious security vulnerabilities, and it’s not…

Hands Up Can Tesla cars drive themselves? The flagship electric car company’s answer to that question has been confusing — which has ended in disaster on a number of occasions. But now we…