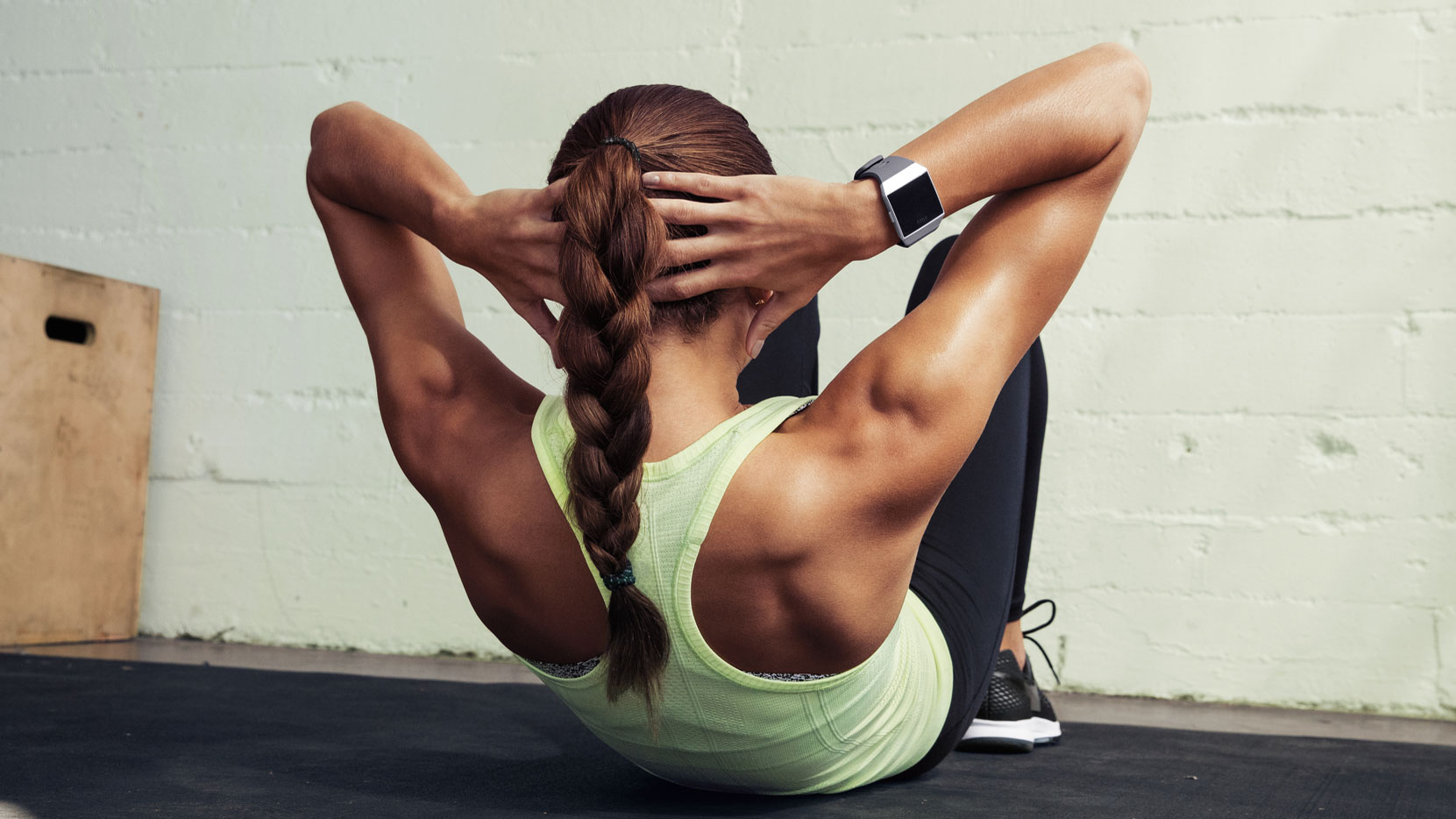 Fitbit has just launched its new range of wearables, consisting of the Versa Lite, Inspire, Inspire HR and Ace 2, but we’ve also heard word of a sequel to the company’s first smartwatch – the Fitbit Ionic.

The Ionic, Fitbit’s first proper smartwatch, launched in 2017 with a mixed reception – we found it a little too bulky to be enjoyable to use, and it had a hefty price tag too. We weren’t certain that we’d see the brand name appear again, but Fitbit CEO James Park has confirmed that there will be an Ionic 2 at some point in the future.

Speaking to Wareable, Park said “Ionic will get refreshed at some point”, clarifying that he saw the device’s place “at the high end of our roadmap.”

One of the problems with reviving the Ionic right now, Park suggested, was that GPS was an integral part of the Ionic experience. Park said, “GPS isn’t really a mass-market thing yet”.

For now, Fitbit is concentrating on converting more fans to the wearable game with its latest range of fitness trackers aimed at kids and people who haven’t used the devices before.

The Ionic 2 doesn’t fit in with that aim, as it’s firmly a high-end device for people who are accustomed to something strapped around their wrist.

We could see the Fitbit Ionic 2 later in the year. The original Ionic released in October 2017, after all, so Fitbit could be saving it for a late 2019 release, but with Park’s vague language, we’re not holding our breath for it to come out before 2020.

If you’re still using the Microsoft Band fitness tracker, make the most of it – Microsoft is pulling support for the neglected wearable, including user data and the dashboard, on…

Welcome to TechRadar’s updated Super Smash Bros. Ultimate review, for Nintendo Switch.  Oh, Smash Bros. Nintendo’s iconic, chaotic brawler has given us a lot of good memories over the years,…

We’re not expecting the iPhone 11 to launch until September 2019, but the first renders supposedly showing the phone have just appeared online, and they’re fairly detailed ones at that…. Since its launch on October 18, Google’s Pixel 3 has seemingly been plagued with a series of varying issues, with some users reporting instances of photos not saving, memory management…