The Fitbit Ionic isn’t quite the all singing, all dancing mash-up of fitness tracker and smartwatch you might have been hoping for, as our 3.5 -star review shows.

It’s not without its merits though, and there’s a lot of potential for improvement, potential that we hope will be met in the likely Fitbit Ionic 2.

We’ve already seen the second and third smartwatches from the company in the form of the Fitbit Versa and Fitbit Versa Lite. but those are separate line of products so we’re confident we will one day still see a Fitbit Ionic 2.

With that in mind we’ve created a wish list of the things we want to see, but before that, here’s what we’ve heard and suspect about the Fitbit Ionic 2 so far.

The CEO of Fitbit, James Park, has confirmed to Wareable that the company plans to release another product in the Ionic family at some stage. Don’t get excited yet though.

In March 2019, Park told Wareable, “Ionic will get refreshed at some point. It’s still an important part of our portfolio primarily because it caters to higher-end athletes, someone who’s much more active and fit, and the sensors there are specific for that use case whether it’s GPS or other things. So there will always be a place at the high end of our roadmap.”

So while this confirms the watch is coming, there’s no clear idea of a release date. The company recently unveiled the Fitbit Inspire HR and Fitbit Versa Lite, so it’s unlikely we’ll see it until at least the second half of 2019.

The first Ionic was announced in August and shown off in September 2017, so it may be IFA 2019 when we hear about a new watch. However, Fitbit doesn’t always stick to the same cycle for its upgrades. 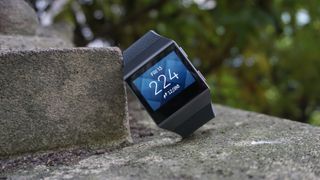 There aren’t any clear Fitbit Ionic 2 rumors yet, but we’ll fill out this section as soon as we hear anything credible.

Fitbit CEO James Park has told Wareable that it is looking to introduce an electrocardiogram feature on future smartwatches, but it won’t be implemented in the same way as it is on the Apple Watch 4.

The company isn’t in a rush to include the feature, but it’s likely an idea that would be an exclusive to the top-end Ionic range.

For now though we can speculate on some other things. For example, it’s likely to keep most if not all of the fitness features from the Fitbit Ionic, such as GPS and a heart rate monitor, and to help it rise above its predecessor the Ionic 2 may well build on them, either by adding new health and fitness features or simply improving those which are already there.

On the other hand, the design may well be changed or at least refined, since that’s one of the more divisive aspects of Fitbit’s smartwatch.

We have lots of ideas for the next Ionic, which you’ll find below. Fitbit, are you listening?

In our review we found that the Fitbit Ionic’s touchscreen was sometimes slightly slow to respond, which is not what we want or expect from a device that expensive.

It should be smooth and snappy, so we can stay focused on exercise and avoid frustration. Hopefully the Fitbit Ionic 2’s screen will do a better job of this.

While the Fitbit Ionic is light, comfortable and reasonably premium thanks to its aluminum build, its design is arguably less stylish than most smartwatches.

That’s in large part down to the big bezels around the screen. Shrink them down – and in the process ideally shrink the whole watch down – and the Fitbit Ionic 2 could have a much sleeker, higher-end look.

As well as sometimes being unresponsive to the touch, the screen on the Fitbit Ionic also doesn’t reliably turn on when using the raise-to-wake gesture.

This could be especially aggravating if you want to check the time or your progress mid-workout, but wherever you are, having to repeatedly flap your arm around to look at your watch isn’t ideal, so we’d like to see this improved for the Fitbit Ionic 2.

The Fitbit Ionic has 2.5GB of space that can be used to store music, but that’s only enough for around 300 songs, and it limits you to music you actually own.

Since many people have now switched to streaming services like Spotify and Apple Music it would be far more convenient if the Fitbit Ionic supported them, but it doesn’t.

In the US there’s at least Pandora support, but Europe currently has no similar options, so we’d like that to change for the Fitbit Ionic 2.

Given its size and price you might expect the Fitbit Ionic to be packing a decent amount of power, yet in our review we found it to be slightly sluggish.

At the very least we want its speed to be comparable to competing devices, which when doing things like setting up workouts it’s not, so we want the Fitbit Ionic 2 to get a power injection.

The Fitbit Ionic comes with a bunch of watch faces, but what you see is what you get. You can’t add widgets or tweak the faces in any other way, which puts it at a disadvantage compared to most smartwatches.

A software update could presumably sort this, so we might not even have to wait for the Fitbit Ionic 2, but hopefully personalization is added by the time the next model launches – if it’s also made available for the original Ionic then all the better.

Smartwatches, like smartphones, are heavily dependent on apps, and the Fitbit Ionic can’t really compete there.

It has an ‘App Gallery’, but the selection of available apps is currently very limited.

Fortunately, this seems to be something the company is working on, as over 1,400 developers have now signed up to make apps for the wearable, so with any luck the app situation will be a lot better by the time the Fitbit Ionic 2 lands.

What’s on your wishlist for the 2019 iPhones? Based on analyst reports, Apple is planning to give both the front-facing and rear-facing cameras on the iPhone 11 models a significant…

In 2001, when Microsoft unveiled its tablet PC to the world, it was a futuristic, pen-enabled idea contrived to encourage laptop makers to start building touchscreen devices. While the Microsoft… 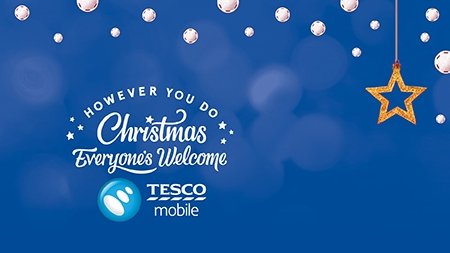 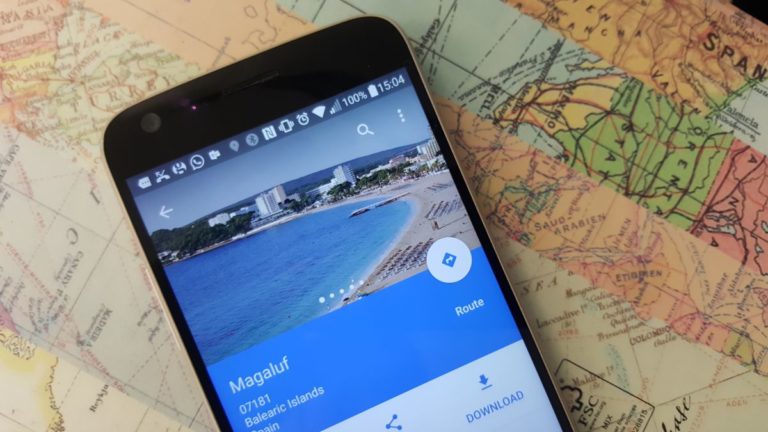 UK mobile users could be hit with high roaming bills for using their mobile phones abroad in the event of a no-deal Brexit. The government has warned that British consumers…

Viveport Infinity is incoming – and the ‘unlimited VR’ subscription service coming to Vive and Oculus headsets has now pinned down its pricing and release date. Pegged as a ‘Netflix…