As the name suggests, the latter is a cheaper version of the smartwatch with some features stripped away. But just what’s missing here? What remains? How do the prices differ? And how else do they compare?

The Fitbit Versa and Fitbit Versa Lite have a very similar design, so much so that you’re unlikely to be able to tell them apart at first glance.

The straps in all cases are silicone, though there’s also a Fitbit Versa Special Edition, which comes with a slightly classier woven strap in charcoal or lavender.

As for the screen, it’s a square 1.34-inch 300 x 300 LCD one on both watches and in both cases it’s a color display. The screen on both watches can also reach 1000 nits of brightness and uses Gorilla Glass 3 for protection, so there’s not much to choose here.

Key features of the Fitbit Versa Lite include steps and calorie tracking, sleep tracking, a heart rate monitor, more than 15 exercise modes, notifications from your phone, access to apps and clock faces, and female health tracking.

The standard Fitbit Versa unsurprisingly offers all of that, but it additionally offers on-screen guided workouts, lets you store and play music, lets you make contactless payments with Fitbit Pay, and tells you how many floors you’ve climbed.

Plus, while both wearables are swim-safe only the standard Versa will actually track your laps in the pool.

Battery life is rated by Fitbit at four or more days for both the Versa and the Versa Lite, though this will of course depend on how you’re using them.

In our own tests those claims mostly hold up, meaning the two wearables have similar battery life, though the Versa Lite’s might be slightly better, as we often found we could get 4-5 days from that, while the standard Versa tended more towards 3-4.

So the Fitbit Versa Lite costs around 25% less in most regions. Having said that, this is the full RRP we’re talking about, but we’ve already seen the standard Versa drop as low as £135.99 / $145 in sales. Of course, the newer Fitbit Versa Lite will probably also be reduced during sale periods, but if not then it could at times be a tough sell.

There are other differences, covering features, battery life and design, all of which we’ve highlighted above, but they’re mostly minor.

So the decision really is how much those extra features are worth to you. If you really want them then go for the Versa, but if they’re not things you’d use much then the Versa Lite is just as good in most ways, and generally costs less. 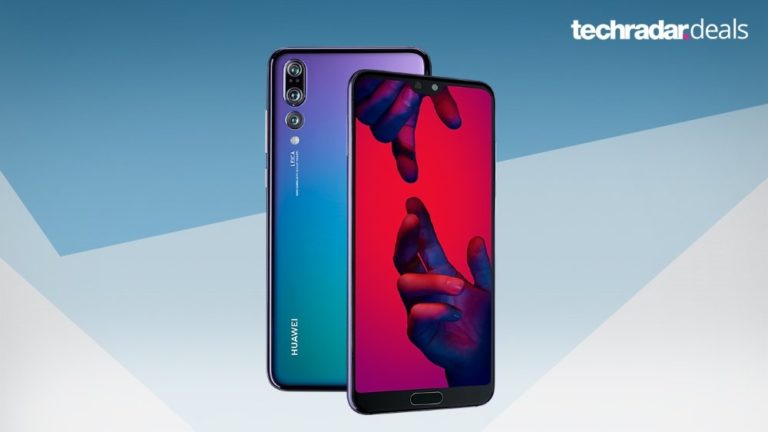 Watch your backs Samsung and Apple, Huawei has seen an incredible rise in popularity this year and no device more so than the P20 Pro. This device is so good…

With governments around the globe scrambling to respond to the recent terror attack in Christchurch, pressure has begun to mount for social media platforms to hold more accountability for the…

What are its enhancements? Native 4K / 30FPS or 1080p / 60FPS If you’ve previously had a chance to play Rise of the Tomb Raider on the Xbox One X,…

While previous rumors hinted that Samsung would reveal its new flagship smartphone (the so-called Galaxy S10) during or the day before MWC, we didn’t have a firm date. But a…

The parent companies of Three and O2 in the UK are partnering to offer fixed, mobile and other digital communications services to large enterprises and multinational organisations. CK Hutchison and…