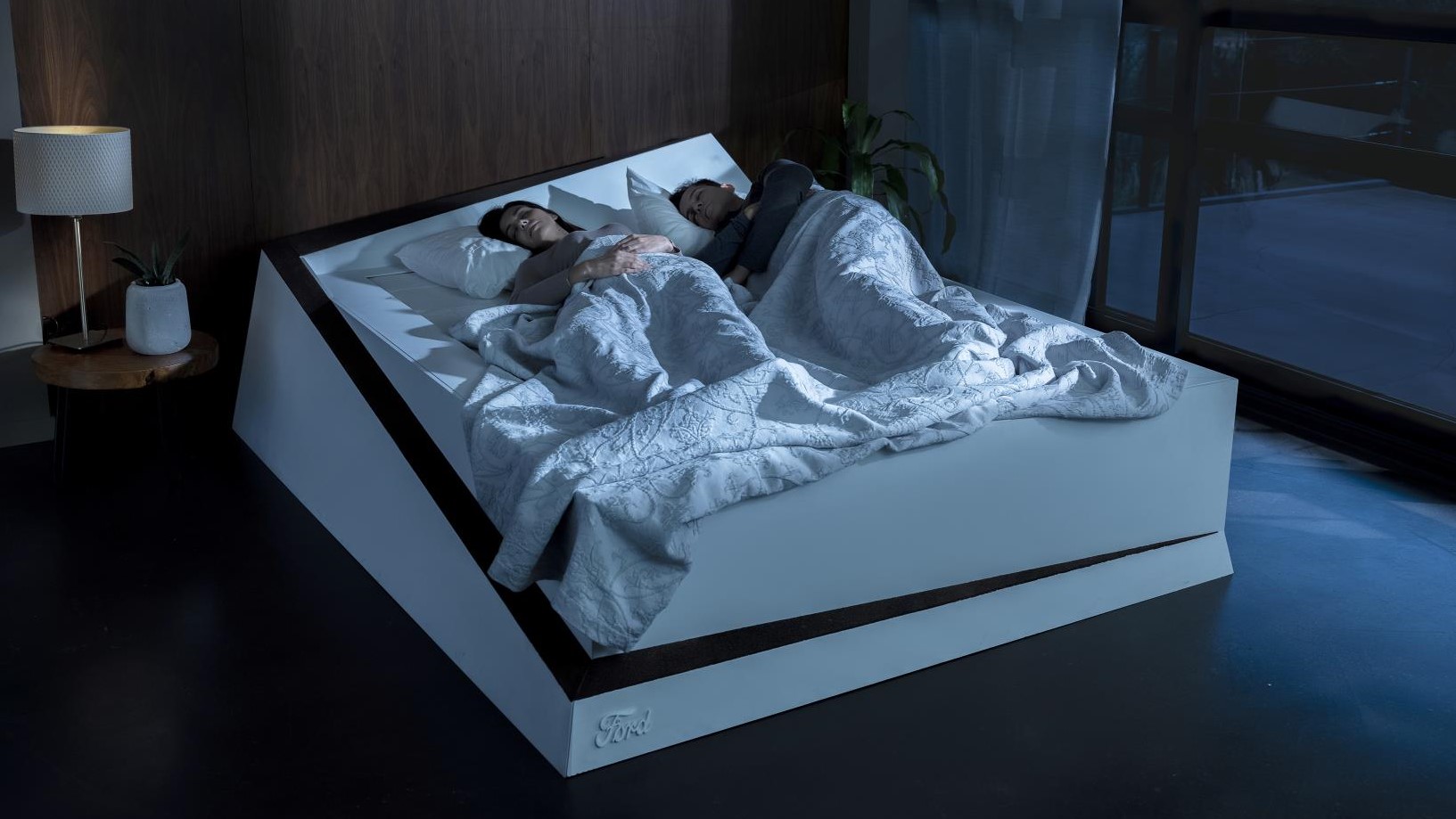 If your partner has an annoying habit of rolling over in their sleep and pushing you onto the floor, Ford has a solution: a bed that uses lane-keeping technology to keep the selfish sleeper out of your space.

Like a car detecting when you’re beginning to stray out of your lane and correcting the steering automatically, the bed’s pressure sensors identify when a person has strayed off their side and usese a conveyor belt to shift them back.

The bed’s special revolving mattress isn’t something you could pick up at the average furniture store, and the project is only a proof of concept, but it does address a serious problem that can drive couples apart (at night, at least).

In a survey by the American Sleep Council, which questioned 542 adults in the US, 26% of respondents reported sleeping better alone, and 9% sleep in separate bedrooms to get a more restful night. Women reported much more disturbance from their partner’s tossing and turning than men.

“When sleeping together, many couples each have less space than a small child has in a single bed,” said Dr Neil Stanley, an independent sleep expert and author of How to Sleep Well.

“Humans are most vulnerable when sleeping, so we’re programmed to wake when something or someone touches us unexpectedly. If someone moves onto your side of the bed this defence mechanism will kick in and you’ll have a broken night, often while they continue to sleep soundly. I’ve seen it ruin relationships.”

The lane-keeping bed is part of a series of prototypes that put Ford’s technology to alternative uses around your home. One previous project was a smart kennel that uses noise canceling to block out the sound of fireworks and keep your dog safe and happy during public celebrations. 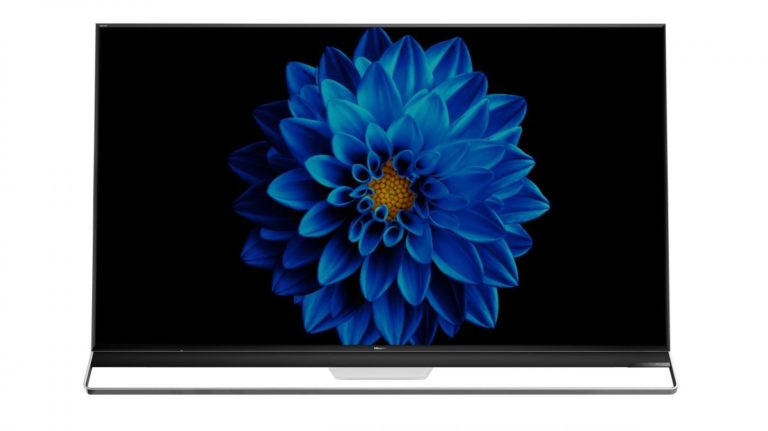 What to make of Hisense? The Chinese manufacturer has long had a reputation for affordable TVs, speakers, and assorted home appliances – though its growth in the television space has… 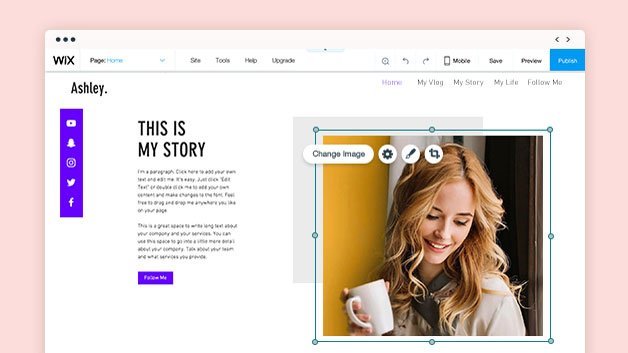 The right web design tools can streamline your workflow, helping you work smarter – rather than harder – and more efficiently. After all, you want to invest your energy in…

Up until now, Nvidia has been treating ray tracing as an exclusive feature available only to its Turing RTX graphics cards, but now the company is suddenly enabling it on…

The upcoming Samsung Galaxy S10 range could be the phones setting the pace in the mobile gaming space in 2019, if a new trademark application is anything to go by….

Not the Bees! NASA is sending a pair of “robotic bees” to the space station later this month, according to Digital Trends — a project the space agency is positioning as one of… 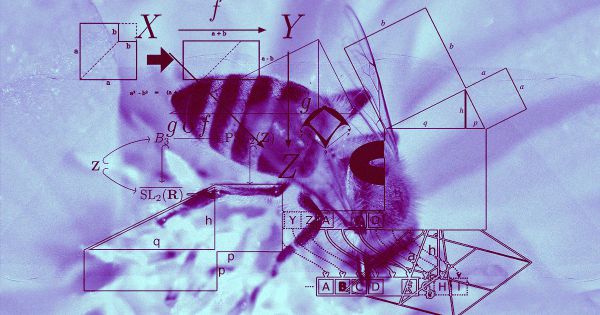 Math Bee It turns out that tiny brains are more capable than previously thought. We already knew various primates, birds, and other animals could solve basic math problems. Now, a team of…