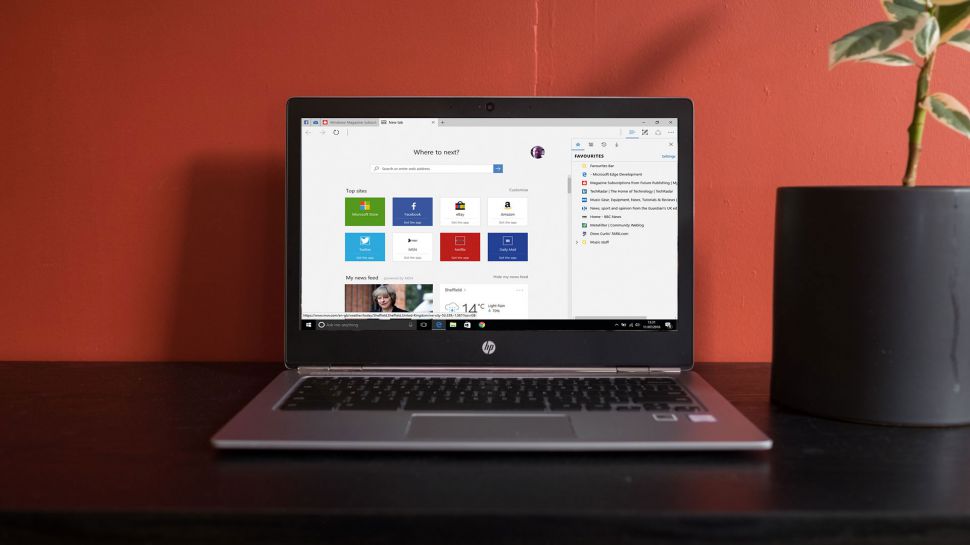 You doubtless didn’t miss the fact that Microsoft has effectively waved the white flag with its Edge browser – switching it over to use the same rendering engine as Chrome – and apparently this move was ushered on by Google to some extent, at least according to one former employee who worked on Edge.

The assertion made by ex-software engineering intern, Joshua Bakita, is that Google made life difficult for him and the other Microsoft staff working on the browser when it kept switching things around with its websites or services, possibly in order to make Edge fall over.

And of course one of the main reasons that Microsoft is switching Edge to Chromium is to make the browser more reliable by achieving better compatibility with sites and services which are built with Google’s browser in mind (given that Chrome is the most popular desktop browser in the world by far).

Bakita writes (as highlighted by Neowin): “I very recently worked on the Edge team, and one of the reasons we decided to end EdgeHTML was because Google kept making changes to its sites that broke other browsers, and we couldn’t keep up.

“For example, they recently added a hidden empty div over YouTube videos that causes our hardware acceleration fast-path to bail (should now be fixed in Win10 Oct update).

“Prior to that, our fairly state-of-the-art video acceleration put us well ahead of Chrome on video playback time on battery, but almost the instant they broke things on YouTube, they started advertising Chrome’s dominance over Edge on video-watching battery life.”

Now, to be fair, he doesn’t directly accuse Google of any outright skullduggery here. He concludes: “Now while I’m not sure I’m convinced that YouTube was changed intentionally to slow Edge, many of my co-workers are quite convinced – and they’re the ones who looked into it personally. To add to this all, when we asked, YouTube turned down our request to remove the hidden empty div and did not elaborate further.”

The change Google made could have simply had accidental repercussions – and these sort of tweaks, which might be odd-looking on the face of it, often have a behind-the-scenes reason for existing (which isn’t trashing compatibility with a rival browser, we might add).

Still, it’s an interesting observation from Bakita, and he underlines the fact that this was “only one case”, hinting that this happened with at least some level of regularity.

We’ve reached out to Microsoft to see if the company has any comment on this matter, and will update this story if we receive a response.

At any rate, Edge switching over to use the same browser engine as Chrome will help on the update front too, as Microsoft will be able to deliver more regular updates to fine-tune its browser (as opposed to having to wait for the big updates to Windows 10 to make major changes to Edge).

So, in a strange way, Edge will get more freedom in this respect, and the browser is also being brought to other versions of Windows aside from Microsoft’s most recent incarnation of the desktop OS (and indeed macOS). That in itself should theoretically help drive better adoption.

This certainly seems like a sensible direction to take for Microsoft, and Edge might finally start to build up some meaningful market share, rather than going backwards as it has seemingly been doing of late.

The downside is that with another browser switching to Chromium, Google’s effective hold on the web gets increasingly tighter, which isn’t such a good thing in terms of freedom of choice online. 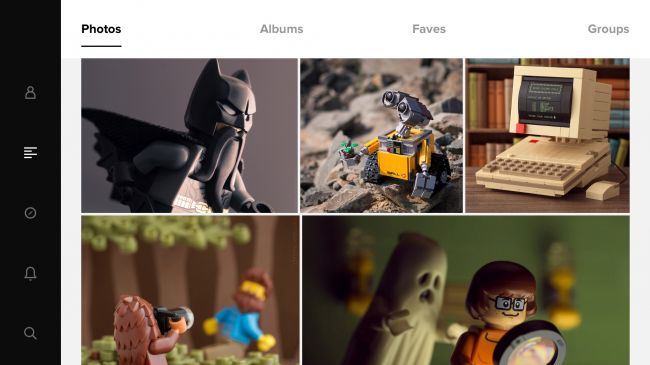 Bad news for non-paying Flickr users: the formerly Yahoo-owned photo sharing site will be reducing its free cloud storage limit from a whopping 1TB to just 1,000 pictures, with plans…

Netgear’s Orbi mesh router system is one of our picks for the best wireless routers money can buy, and it’s set to get a lot better, with the company announcing…

Apple has announced Apple Arcade, a new mobile and Mac gaming subscription service that brings the best of the App Store to gamers for a monthly fee. At a  launch… 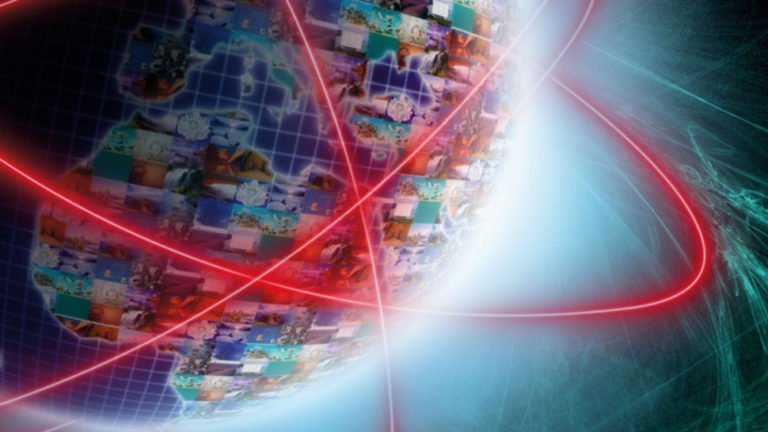 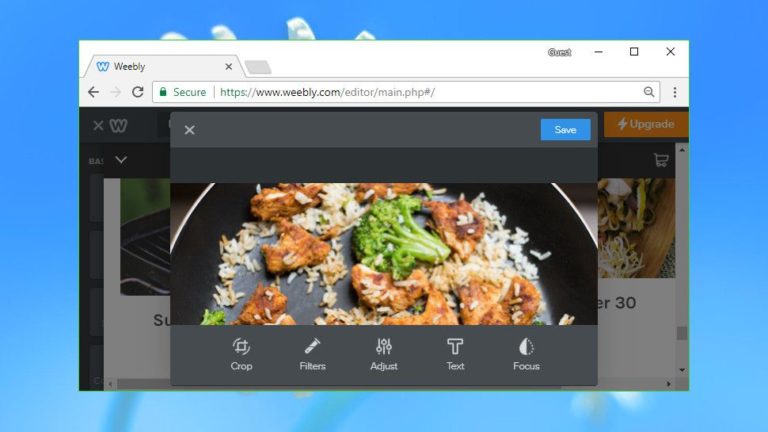