Just because Black Friday is over and done with for this year, that does not mean by any stretch of the imagination that the season of deals is over. BT has come along with a juicy freebie with its broadband deals to prove just that.

When you sign up for BT’s fibre broadband or ADSL standard broadband package right now, you’ll also get a BT Reward Card of up to £140 thrown in for good measure. That’s a pre-paid freebie that you can spend anywhere in store or online that Mastercard is accepted.

Plus, if you’re keen to add the BT Sport app to your plan (three months free, then £9 per month), it will throw in a FREE Google Chromecast too.

You can see all of the best BT deals listed below from the Standard package up to the Superfast fibre 2 depending on what speeds you need. All three plans do come with both the Google Chromecast (if you get the BT Sport app) and Reward Card at varying values. These deals end on December 13, so get in there if you like what you read.

BT Superfast Fibre 2 | 18 months | 67Mb average speed | Weekend calls | £9.99 router delivery | FREE activation | £39.99pm + £140 reward card
With those average download speeds of over 8MB per second, you can be sure of super fast downloads and silky streaming – even in a house full of data-hungry broadband users. And like the deals above this is sweetened with that big BT reward card and the option to indulge in the Chromecast if you fancy BT Sport.
View Deal

What can I do with a Google Chromecast?

The Google Chromecast has been around for a while and is one of the best streaming devices for your TV out right now. It allows you to stream on your TV from your phone meaning you can watch YouTube, Netflix, Hulu or even just share your computer screen on the TV.

For those smart home aficionados out there you can connect it to a smart speaker to allow for the implementation of voice control. Or if you’re having a party it allows for the streaming of Spotify, Tidal, YouTube music and other music streaming services so everyone can join in the fun. 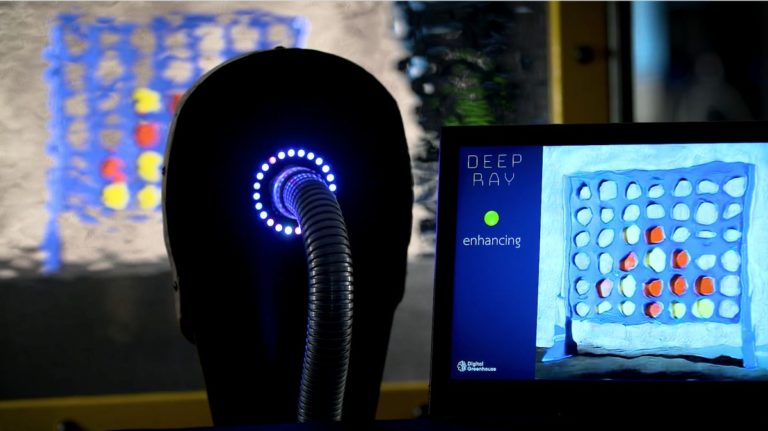 You can do an awful lot with digital imaging to make things look better. Take an editing program like Photoshop, for example. Even if you’re not a professional, it’s relatively…

After costs, data is easily the key factor to differentiate between different mobile phone deals. When it comes to the Samsung Galaxy S10, until very recently all of the best… 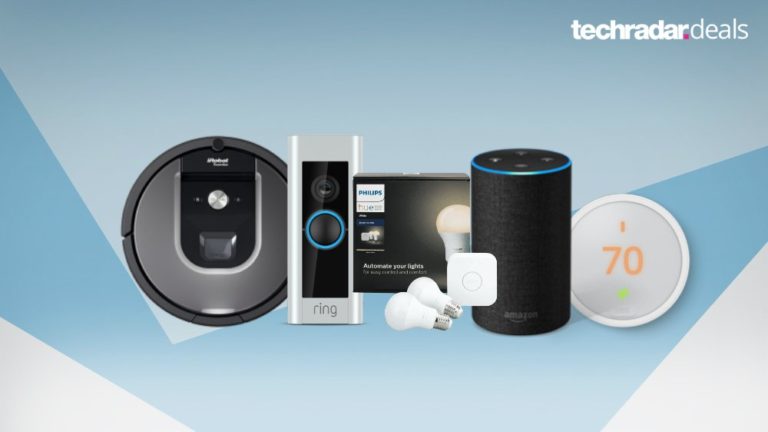 Upgrade your living space into a smart home without breaking the bank with our hand-picked devices that include speakers, security cameras, light bulbs and more. These smart home gadgets can…