Here’s looking at you, Samsung Galaxy S10 models: we’ve got newly leaked pictures of all three handsets heading our way next month, complete with cases attached. We also have confirmation that the names will be the S10E, the S10, and the S10 Plus.

The pictures come courtesy of well-known tipster Evan Blass, so we can be pretty sure these are the genuine article. Unfortunately the casing hides a lot of the design of the phone, but you can see the camera arrays on the back of the devices – the S10E has a dual-lens camera, while the premium handsets have a triple-lens snapper.

On the front of the phones, the pinhole notch is in evidence up in the top right-hand corner of the display. It looks like the Galaxy S10 Plus is going to feature a dual-lens front-facing camera, as you can see from the wider cut out in the screen.

So, from left to right, here are the Galaxy S10E, the Galaxy S10 and the Galaxy S10 Plus from Samsung. Thanks to press invites sent out for the Unpacked launch event, we know we’ll be seeing these phones in full on Wednesday February 20.

The pictures would also seem to confirm these phones will have fingerprint sensors built into the display rather than around the back. The usual internal upgrades are on the cards as well, with new Exynos 9820 and Snapdragon 855 chips set to ensure the 2019 Galaxy phones comfortably beat the 2018 Galaxy phones in terms of benchmarks.

With so much information on these phones appearing ahead of time, there’s not much left for Samsung to surprise us with on February 20. We might also see the long-rumored foldable Galaxy phone appear at the same event – fingers crossed.

The rush to digital transformation is putting organisations’ sensitive data at risk according to new research from the cybersecurity firm Thales. The company’s 2019 Thales Data Threat Report, with research… 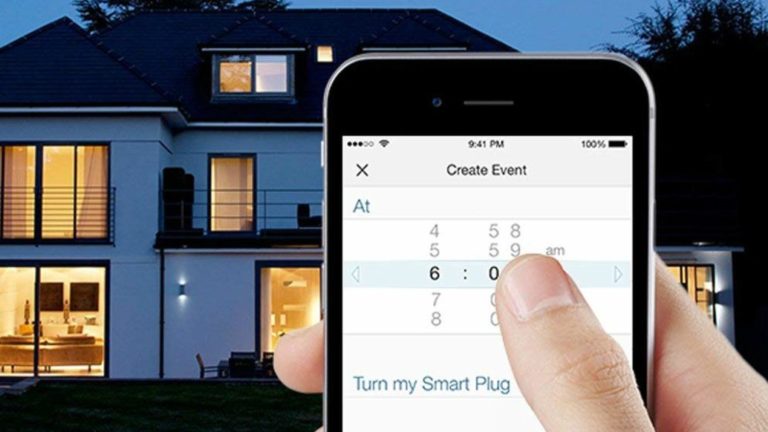 A few weeks ago, Epic Games brought us Fortnite: Season 7. Although we were sad to see the end of the spooky Season 6, the latest season brought us plenty… 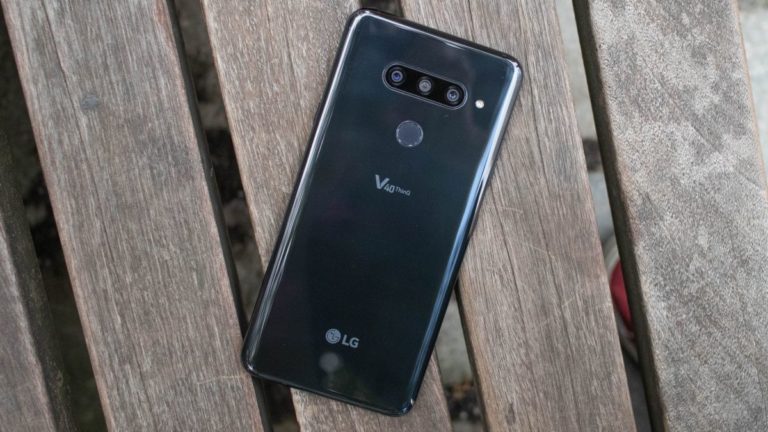 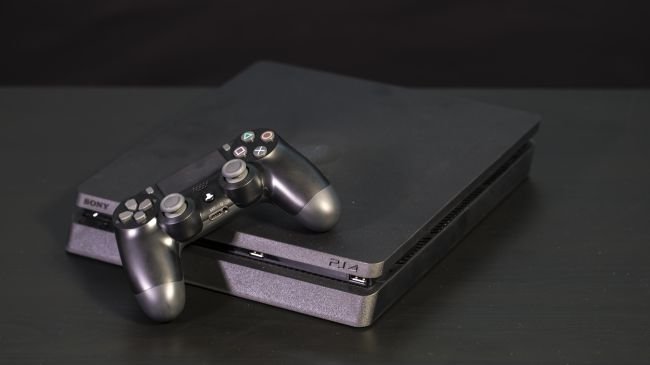 Sony announced its financial earnings on Friday and despite some falling numbers elsewhere in the business, PS4 remains a strong seller for the company.  To wit, Sony says it sold…