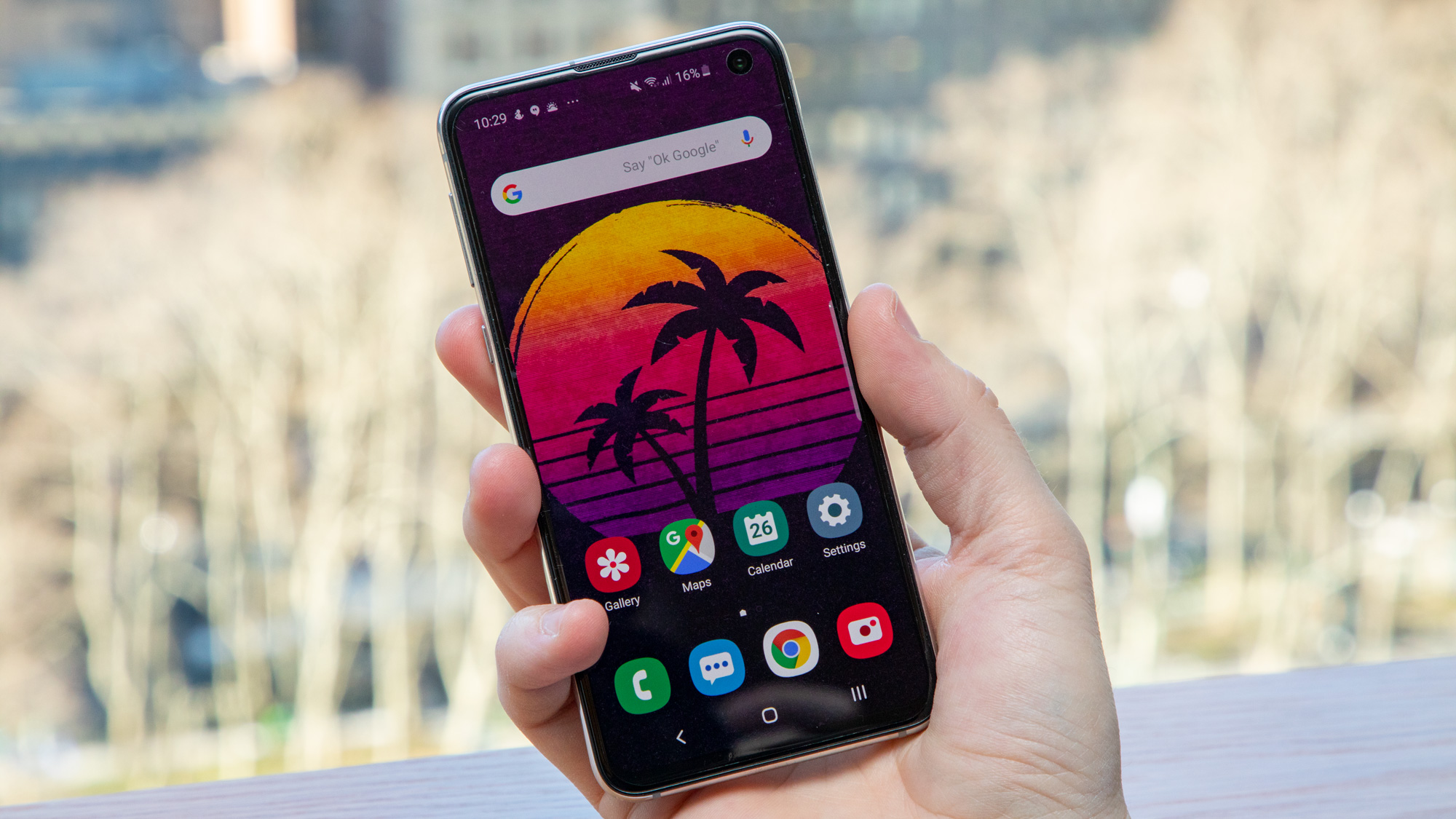 Well the Samsung Galaxy S10e is certainly fulfilling its main purpose as the cheaper alternative to the Korean giant’s flagship phone range. Forget picking up a phone that debuted a year or two ago – going for Samsung S10e deals lets you get a 2019 phone for a much more attractive price than the S10 or S10 Plus.

And this Easter weekend is looking like the perfect time to grab one thanks to a flurry of newly reduced S10e deals from two of our favourite retailers, Mobiles.co.uk and e2save. Constantly coming up with some of the best value tariffs on the UK phone market’s best (and budget) handsets, they have really outdone themselves on the S10e.

There are price cuts across pretty much Mobiles.co.uk’s entire tribe of S10e deals, so we’ve picked out three that have caught our eye the most. They range from one of the cheapest overall contract deals we’ve seen yet on the budget Galaxy phone, to big data alternatives. And there are treats in store for fans of EE, Vodafone and O2.