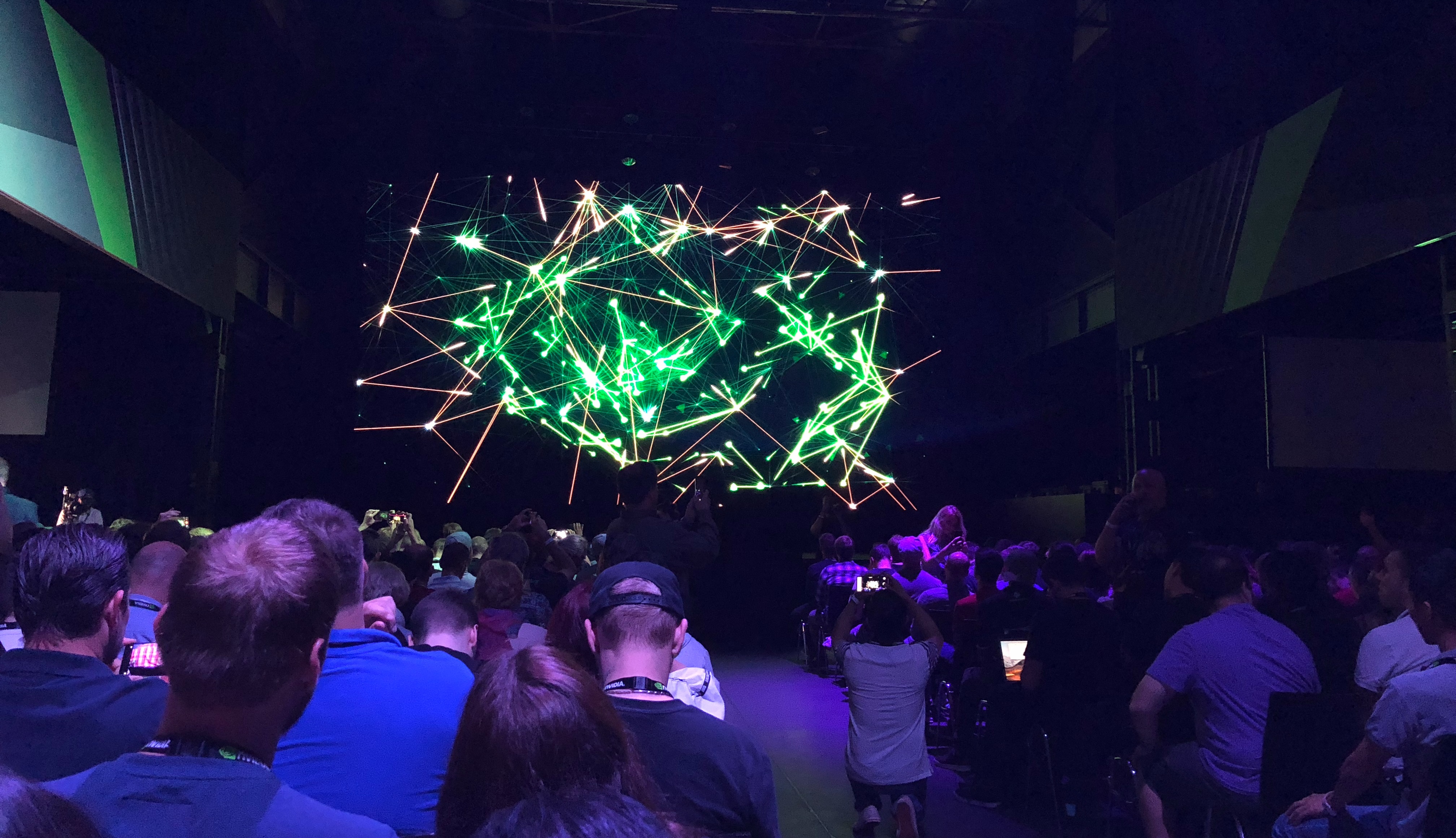 Videocardz highlighted leaked photos of GTX 1650 models from Zotac, Palit and Gainward – the latter two coming from Roland Quandt, with the images showing the product box and actual video card – with an extra nugget of compelling information therein.

Specifically, the GTX 1650 doesn’t have a power connector. In other words, its power usage is low enough so that it can simply be plugged into the GPU slot and work fine, without having to be hooked up to get extra juice from your PC’s power supply.

As Videocardz observes, this confirms that the Turing TU117 GPU which this card is allegedly based on will have a TDP of under 75W.

The Zotac OC Edition (meaning overclocked edition) card is a compact Mini-ITX affair with a single fan, which takes up two slots, and the box clearly shows that it has 4GB of GDDR5 video memory, as was previously rumored for the GTX 1650.

Both the Palit Storm X and Gainward Pegasus OC cards are essentially the same as each other, which is not surprising given that the latter is owned by the former, although the external design is slightly different as you would expect.

Again, both of these GTX 1650 models are compact single fan graphics cards that don’t need a power connector, and run with a base clock of 1,665MHz (although Quandt notes that the Gainward OC card will ramp that up to 1,725MHz – presumably via boost).

The GTX 1650 graphics card is expected to be unleashed by Nvidia later in April, and we’ve heard previous chatter that it may also be accompanied by a slightly faster GTX 1650 Ti variant shortly thereafter.

These are all still rumors and we can’t take anything for granted, of course, but we’ll find out soon enough whether Nvidia is indeed about to push out this new Turing GPU.

A leaked benchmark revealed that the GTX 1650 is faster than AMD’s Radeon RX 570, which is pretty good going for Nvidia (assuming there’s no fakery involved here).

We haven’t even seen the OnePlus 6T yet, but we’re already hearing official news about next year’s phones from the company. OnePlus co-founder Carl Pei was on stage at a… 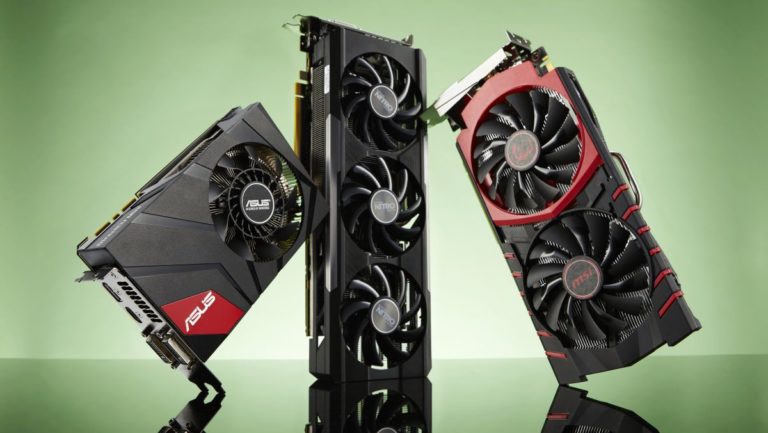 The RTX 2080 Ti and RTX 2080 are finally here and the Nvidia Turing revolution has begun in earnest. So, do you splurge on an expensive flagship graphics card? Or,… 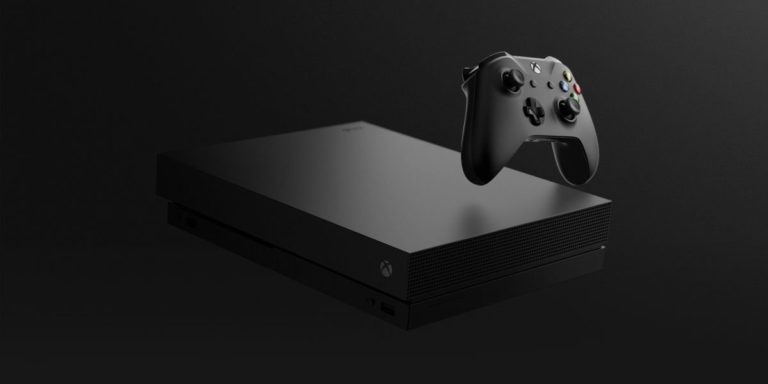 A new feature has rolled out to Xbox Insiders in the Alpha Insider ring this week that brings Dolby Atmos upmixing to all Microsoft’s Xbox One consoles.  Designed by Dolby,…

The 5G society is a place for innovators to thrive, and OPPO is positioned to ride the wave of this connectivity megatrend by harnessing its power to deliver an unprecedented… 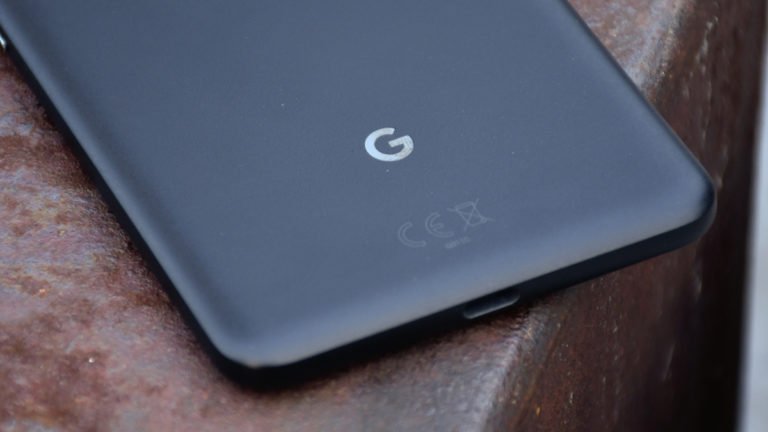 The latest nefarious plot to steal Aussie web users’ private information has landed, with the latest scam taking the guise of an email from Netflix. The campaign has been targeting…