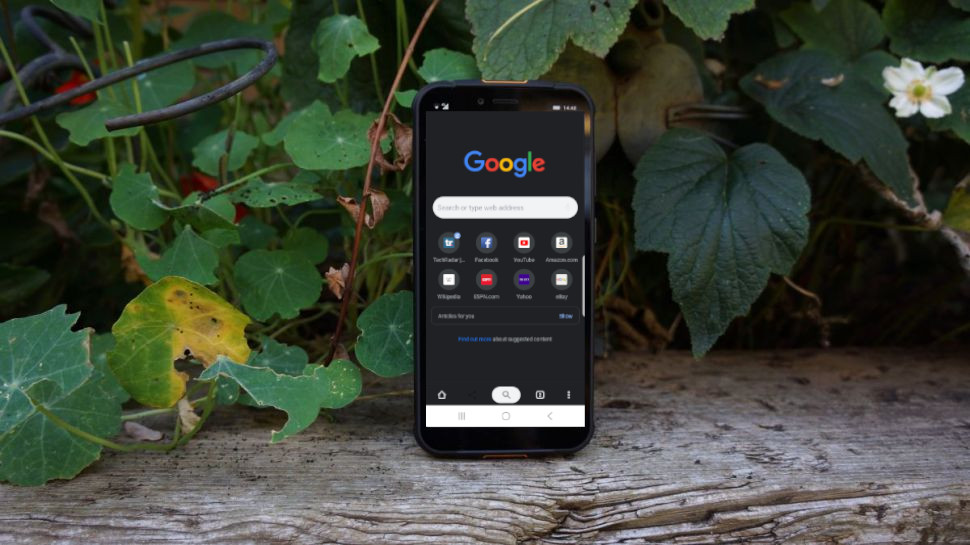 Android Q will feature a system-wide dark mode, so Google’s developers are busily preparing dark versions of all its native apps – including Chrome.

Dark (or Night Mode, as Google is calling it) is now available as an option in Chrome Canary – an early release version of the browser that lets users try new features while they’re still in development.

To give it a try, install the latest version of Chrome Canary and paste chrome://flags/#enable-android-night-mode into the address bar (clicking that link won’t work). Change the drop-down menu from ‘Default’ to ‘Enabled’, then tap ‘Relaunch now’.

If you don’t see the change after restarting the browser, tap the settings menu, look for the dark mode option and toggle it on.

Dark mode for Chrome is still in development, and not all elements are properly optimized yet. For example, there’s some black text on dark backgrounds, which is very tricky to read.

This is still an early version though, and we’re not expecting to see Android Q appearing on handsets until August 2019, so Google has plenty of time to get it looking just right. 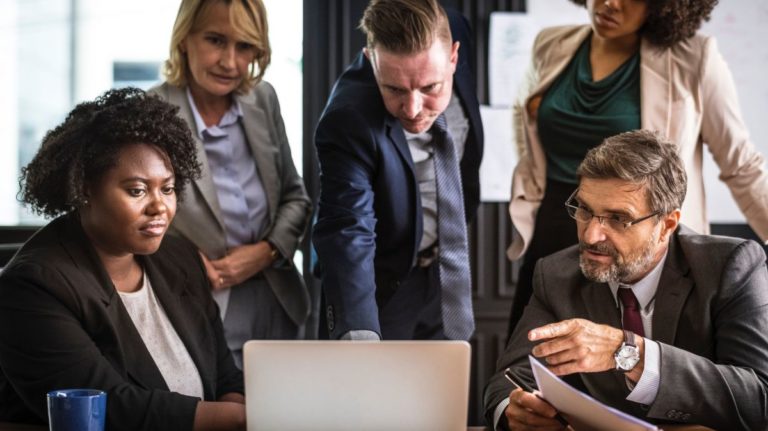 Announced back in January this year, Xiaomi’s first smartphone to run Android Go Edition, the Redmi Go is coming to India on March 19. The official Twitter handle of Redmi…

There’s no doubt that Android is the most widely used mobile operating system around the globe. It is also the most customisable mobile OS out there and the flexibility it… 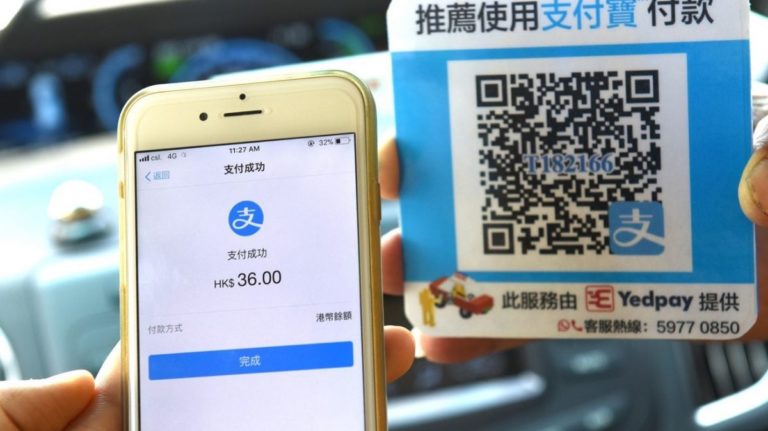 Looking for a clear answer on the best way to bag a cheap BT Sport deal? If you’re here, chances are you been asking yourself how much is BT Sport…

At Nvidia’s investor day, the company revealed fresh statistics which show that its new Turing graphics cards outsold the previous generation (Pascal) by a lofty 45% in terms of revenue…