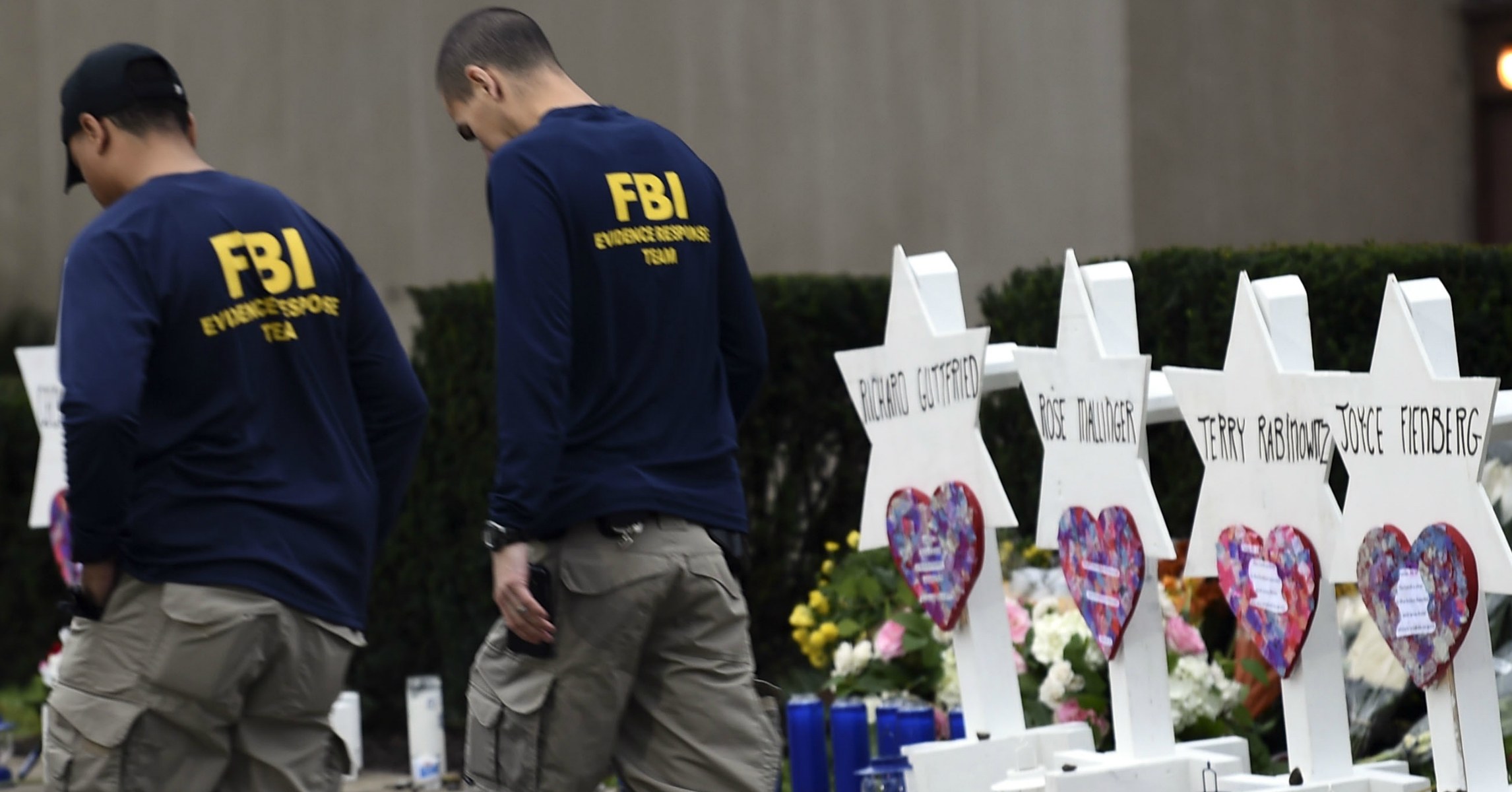 At its birth, the social network Gab issued a call for free speech. “We promote raw, rational, open, and authentic discourse online,” said Andrew Torba, the CEO and founder, in an early interview with WIRED. And now, as it fights for its life, it’s doing the same. The site has been knocked offline after the Squirrel Hill massacre. The companies that run the infrastructure of the internet—PayPal, Stripe, Joyent, GoDaddy—removed support for Gab after the surfacing of vile posts on the platform from the alleged gunman, Robert Bowers. Torba, meanwhile, is still grabbing every bullhorn he can. Gab has posted calls to action on its homepage, which is now static; on Medium, which then banned it; and on Twitter, where some users have called for it to disappear soon, too. Even if there’s no internet, Torba still has the airwaves. “The answer to bad speech, or hate speech, however you want to define that, is more speech. And it always will be,” he told NPR on Sunday.

To many people, Torba’s First Amendment absolutism is just a talking point. The site exists less to defend the ideals of Benjamin Franklin than those of Christopher Cantwell. It chose as its logo a creature that looks rather like Pepe, the alt-right attack frog. It courted people on the far right, and it became a haven for them. Free speech can be less a principle than a smokescreen.

Still, whatever one’s politics, the First Amendment exists—both as law and as a useful principle—to protect speech from politics. It’s a guide for constitutional scholars, as well as young CEOs writing and enforcing their terms of services. They may not have legal obligations to protect speech, but they have the moral obligations of creating a new public square. And in 2018, many of the most important decisions about speech are made by companies, like Twitter or Facebook that have giant teams of people struggling with, and sometimes fumbling, the issues. Or in other cases, they’re made by hosting providers and payment processors that have had the issue thrust upon them as they look at their P&Ls. In the summer of 2017, the internet infrastructure company Cloudfare decided to knock the Daily Stormer off the Internet, promoting a thoughtful reflection from its CEO, Matthew Prince: “Literally, I woke up in a bad mood and decided someone shouldn’t be allowed on the internet. No one should have that power.”

He likely expected affirmation. That is, after all, why most of us post most of the time.

It turns out, as we now see, that lots of companies do have that power. The question is whether they are using it wisely. Should Gab have been knocked away? If your first principle is free speech, of course not. Anti-semitism is not illegal, and providing a platform where anti-semites post is not illegal either. Threats of violence are illegal, but Gab says that it does its best to remove them. Momentary political rage can blind people into abandoning sacred values. And there’s a practical argument, too. Pushing the alt-right off Twitter drove them to Gab. Will shutting down Gab just push people to Voat, or whatever comes next? (Then again, if that happens, is shutting Gab such a violation of free speech principles?)

There’s a bigger question at play, though, and it’s the most important one that the technology industry has to deal with when it comes to the massacre in Squirrel Hill or the pipe bombs sent by Cesar Sayoc. Did the platforms radicalize the attackers? The United States government has a firm belief that jihadists can be radicalized online; can domestic terrorists too? Would Cesar Sayoc have sent the pipe bombs if he hadn’t found Twitter? Would Robert Bowers have stormed a synagogue if Gab hadn’t sprung up?

People are beginning to research these questions, but no one knows the answer for sure. The most damning evidence, though, may come from Bowers’ final post on Gab, referring to a Jewish organization that helps refugees resettle in the US: “HIAS likes to bring invaders that kill our people. I can’t sit by and watch my people get slaughtered. Screw your optics, I’m going in.”

Torba has defended the post, noting both that Bowers’ writing on the site has helped law enforcement and that you can’t censor every post with the phrase “I’m going in.” The latter argument is of course true: Drake, among others, would be in lots of trouble if it were. Torba could have added that hate speech is among the most bedeviling categories of speech for people, or AI systems, to identify.

But what does it mean that Bowers felt a need to put those words on the site, next to his photograph and a blue check verifying his identity? It seems doubtful he was posting it for the benefit of law enforcement, and far more likely he was posting it for the benefits of his friends and the community there. He likely expected affirmation. That is, after all, why most of us post most of the time.

Taking an entire platform off the internet is a hugely consequential and risky decision. But if it’s a platform where someone can expect affirmation for threatening slaughter, then why should anyone help it exist?

Making Sense Rare genetic disorders are, by definition, rare. That can make diagnosing them difficult for clinicians, and without a proper diagnosis, a patient might not receive the best possible…

Saving Lives The cargo for the first revenue-generating drone delivery in the United States wasn’t an Amazon package or 7-Eleven Slurpee — it was blood. On Tuesday, UPS launched a… 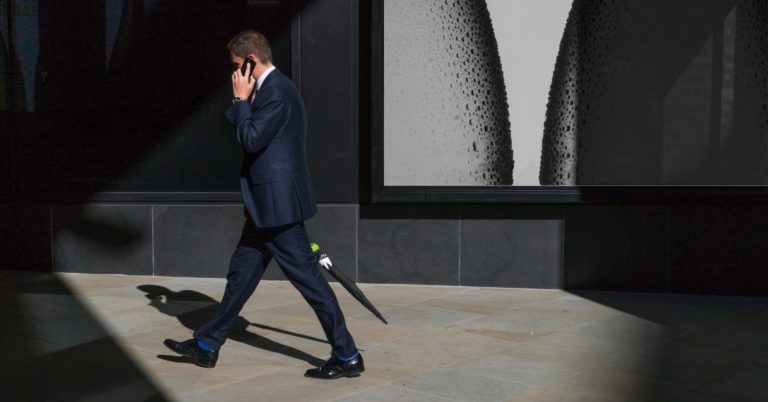 [ad_1] Some AT&T customers noticed a strange phenomenon earlier this year. The upper left corner of their smartphones began displaying “5GE,” ostensibly indicating their phones were using 5G technology. And… 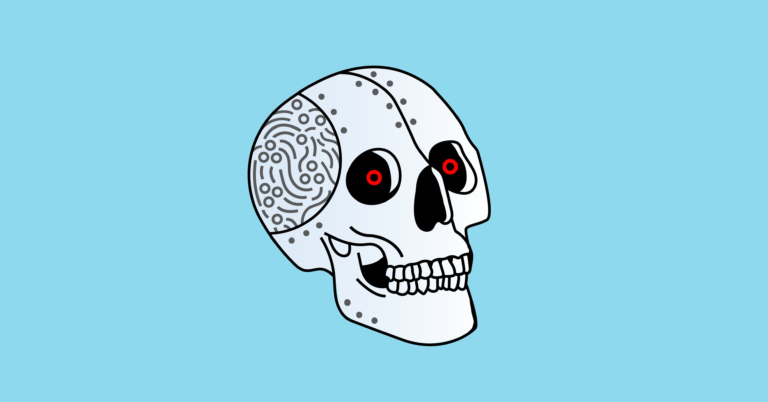 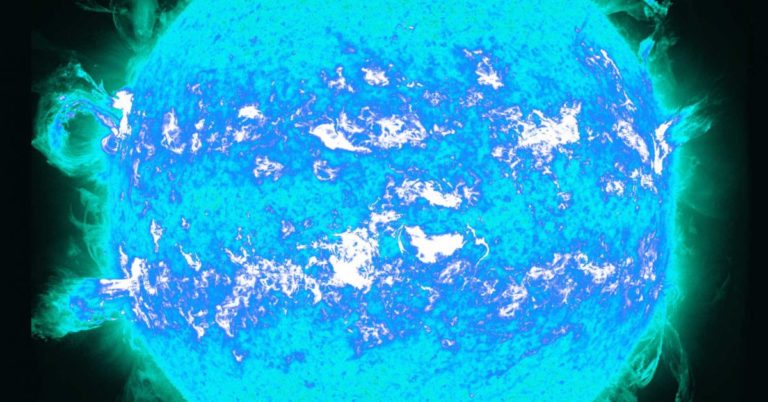 It’s Too Quiet You would never notice in the eerie, endless silence of deep space, but the stars that light up the night sky scream constant explosive roars as the nuclear…