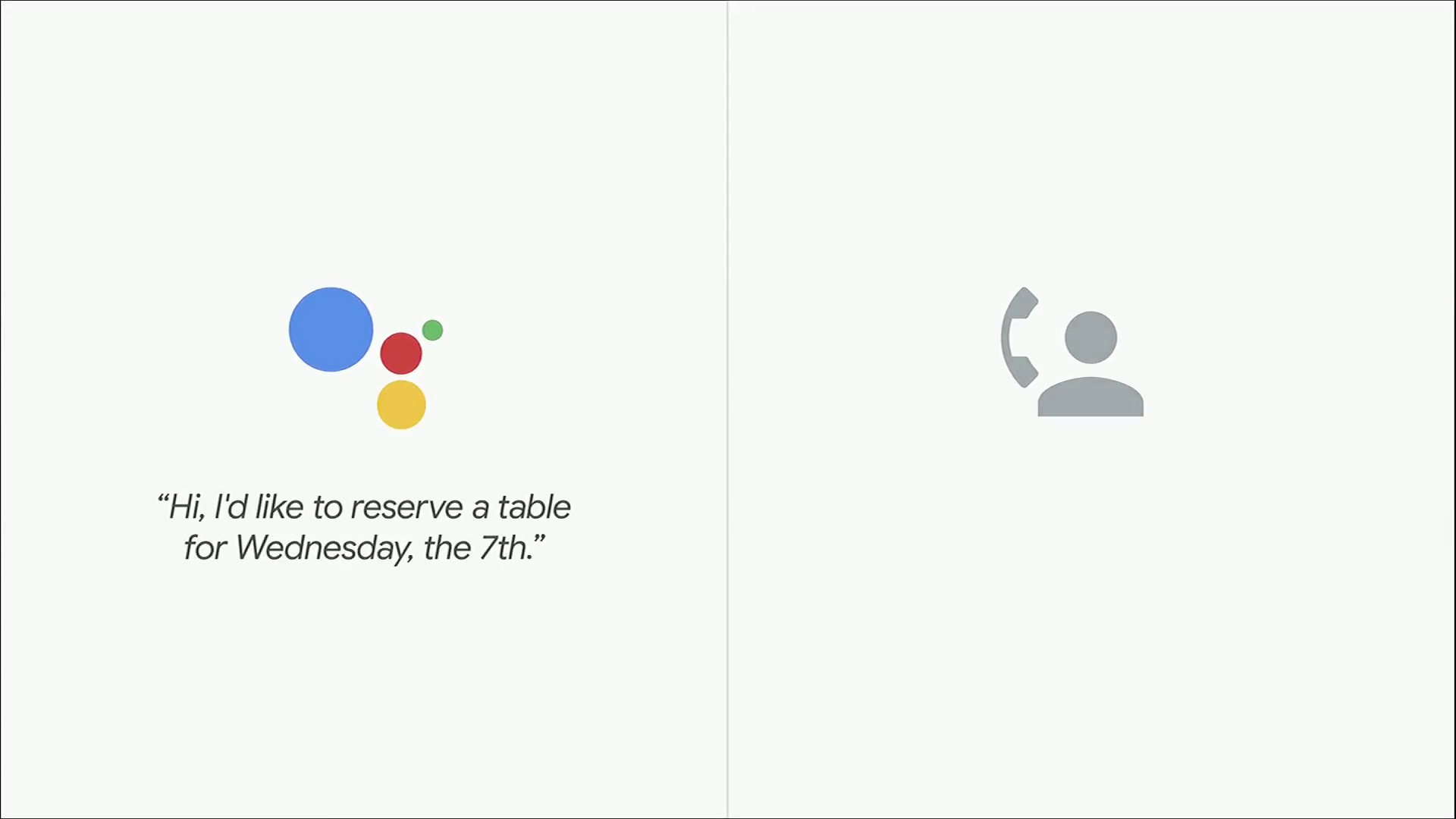 The Google Assistant feature built on Duplex tech that makes restaurant reservation calls for you is expanding. Now you’ll be able to use it in 43 US states and, in the coming weeks, it’s expanding to non-Pixel Android and iOS devices, as per a Google blog post.

Sure, the feature’s current capability is more of a cute trick (and lovely for those of us who hate speaking to other humans over the phone), but it represents the first possibilities of what Google’s Duplex technology can do: interface with other humans on our behalf, whether it’s making inquiries or using Google Assistant as a more complex secretary to phone out requests.

That’s all in the future. For now, it’s exciting that this tech is finally coming to more users, especially to those who don’t have Pixel phones.

When Google debuted Duplex tech at Google IO 2018, the feature – again, simply live-demonstrating its ability to make phone reservations – wowed the crowd. Not just by doing a menial task, but by imitating human speech idiosyncrasies on the fly, inserting “umm” and “yeah” like American English speakers are wont to do.

At the event, we tried to put Duplex through its paces by throwing it curveball questions, and while we didn’t succeed in tricking the vocal Assistant feature, we did understand a bit more about its limits… or, rather, how tricky it was to find them. Google claimed then that its Duplex tech made accurate requests 80% of the time, and it’s only improved since then.

Google introduced Duplex to Pixel owners in select cities back in November, and in a stroke, it’s now available to most of the US, expanding to users in Alaska, Indiana, Kentucky, Louisiana, Montana, Nebraska, and Texas, as you can read on the features’ FAQ page here.