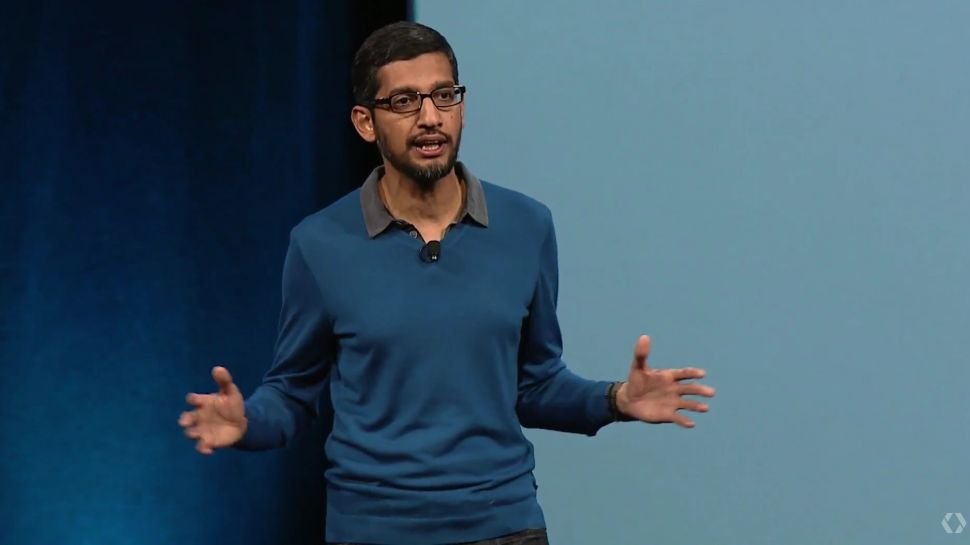 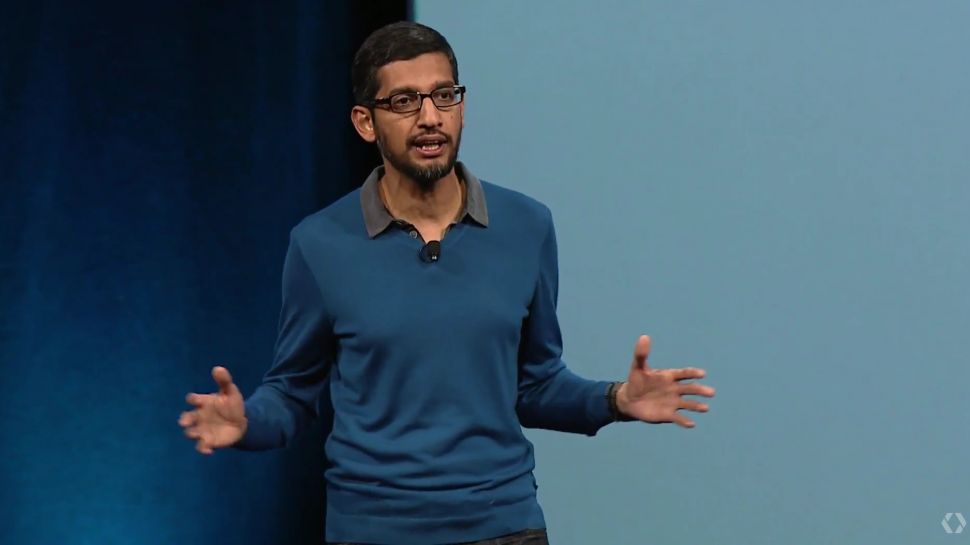 Google CEO Sundar Pichai has said that the company’s work to develop a search engine for the Chinese market was an “experiment”.

Speaking recently, Pichai implied that the work, codenamed Project Dragonfly, was not to be released into the public domain, contradicting recent reports that said the platform was on the road to release.

China has one of the strictest online censorship programs in the world, with Google, Facebook and Amazon among the sites banned by the so-called “Great Firewall”.

Google shut down its own search engine in China back in 2010 following government restrictions, with users having to use a VPN to gain access.

Project Dragonfly was first revealed earlier this year, but immediately drew criticism from politicians and workers alike, as well as opposition from human rights activists.

This included employees from Google’s parent company Alphabet publishing an open letter criticising Google for its work. The letter claimed that many employees didn’t even know that they were involved in building a Chinese search engine, as much of the work was done in fragments.

The workers demanded a seat at the table, and stated that building a search engine that would undermine human rights would go against company policy.

“We urgently need more transparency, a seat at the table, and a commitment to clear and open processes: Google employees need to know what we’re building,” the letter said.

Along with a search engine Google was also reportedly looking into developing an Android app with two different versions called Maotai and Longfei, which could launch within nine months after receiving Chinese government approval – however these have also not surfaced.

Having emerged in the 1990s, PDFs are not only one of the most prevalent file types, but they’re also one of the oldest. These venerable documents remain immensely popular because…

The rush to digital transformation is putting organisations’ sensitive data at risk according to new research from the cybersecurity firm Thales. The company’s 2019 Thales Data Threat Report, with research…

At Google’s opening keynote at this year’s Game Developers Conference, CEO Sundar Pichai unveiled the future of game-streaming: Stadia.  The correct plural pronunciation of the word ‘stadium’, Stadia will offer… 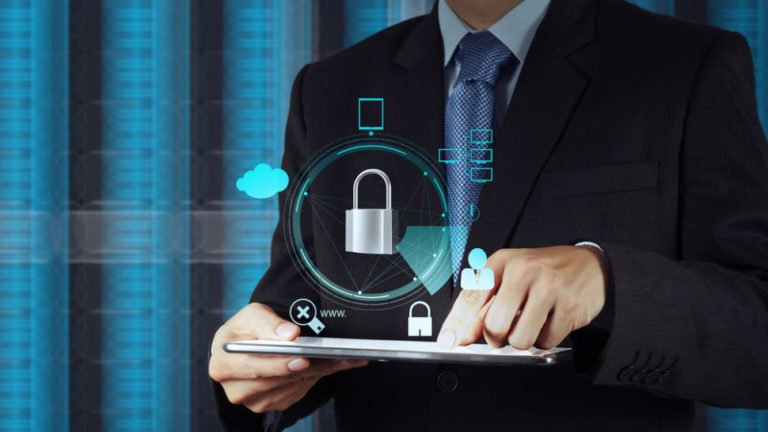 Shipments of wireless power transmitters and receivers will rise to 7.5 billion within a decade, according to new figures from IHS Markit. Wireless charging has been available in smartphones and…