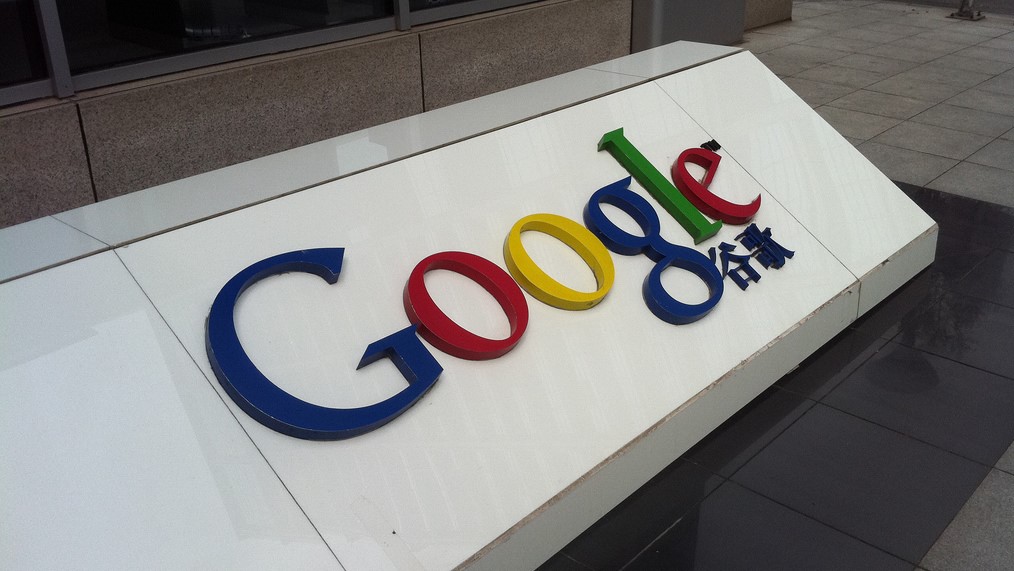 Following the reveal of its secret Chinese search product last year, Google publicly announced that it was ending Project Dragonfly but now new research has revealed that the search giant is carrying out a closed internal assessment of the project.

According to The Intercept, a small group of top managers at the company are conducting a “performance review” of  its controversial plan to develop a search platform for the Chinese market.

Typically, Google’s performance reviews are carried out in an open, per review-style process where employees grade each other’s projects and management assesses the results.

However, in the case of Project Dragonfly, the peer review aspect has been removed and instead has been replaced with closed group of review committees set up by executives at the firm. Two sources at Google called the move highly unusual as it is a departure from the way in which the company traditionally operates.

The fact that Dragonfly review committees exist has not been disclosed to ordinary Google employees, except for the few that have been evaluated by committees as a result of their work on the project.

Less than a dozen top managers at the company are reportedly said to be a part of the review which has mainly involved studying documents and technical work related to Dragonfly.

A source close to the matter explained to The Intercept how Google is continuing to keep the project’s details secret even among its own employees, saying:

“Management has decided to commit to keeping this stuff secret. They are holding any Dragonfly-specific documents out of employees’ review tools, so that promotion is decided only by a committee that is read in on Dragonfly.”

Google’s Chinese search product has already drawn a lot of criticism from employees who went so far as to protest Project Dragonfly and the news that the company is conducting secret performance reviews on the matter will likely be met with further criticism from its own staff as well as the media.

Apex Legends rolled out a new update yesterday (April 3), carrying some minor improvements, but unfortunately it also came laden with several errors. That included temporarily making it seem like…

Matrix Industries has revealed the PowerWatch 2, a successor to their original PowerWatch and PowerWatch X smartwatches that remain fully charged by using body heat.  The new model has several…

Best Bluetooth Speakers Buying Guide: Welcome to TechRadar’s round-up of the bluetooth speakers you can buy in 2019.  Even if you’re lucky enough to have a dedicated AV cabinet and…

At CES 2019, Twitter announced plans for an open beta program to let users test new interface features, plus a raft of features that are intended to make conversations ‘healthier’… 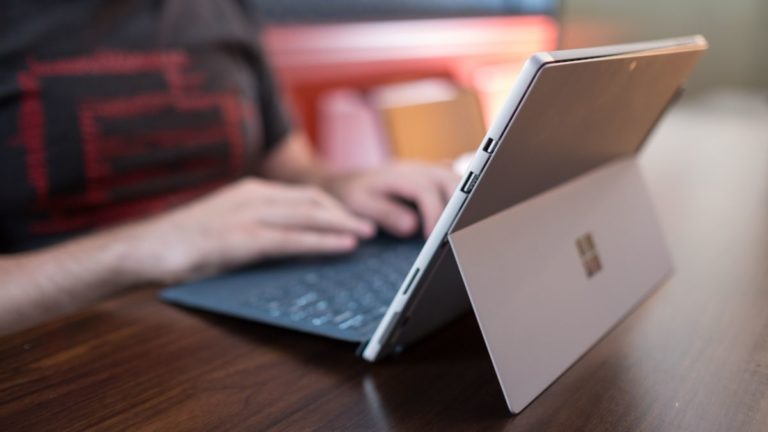 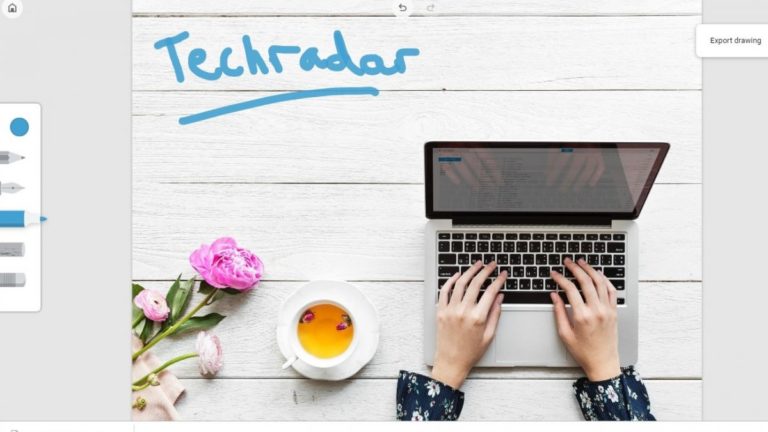 With an uncharacteristic lack of fanfare, Google has released a drawing app for Chrome that allows you to doodle and sketch with realistic art media. Visit https://canvas.apps.chrome/ to open Chrome…