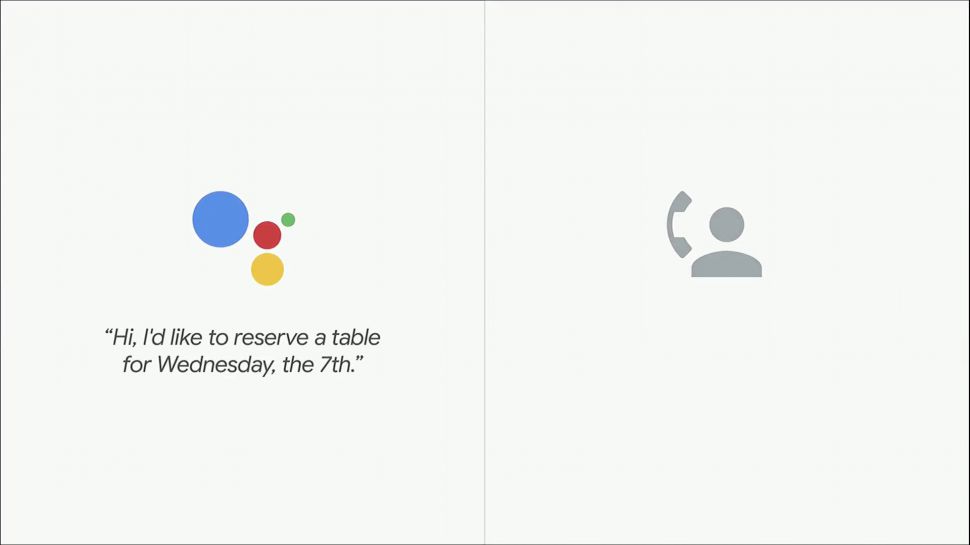 Duplex – the system of using Google Assistant to make reservations at restaurants and other businesses – is one of the most exciting and ambitious uses Google has yet found for its Assistant and now, finally, you might be able to use it.

Despite being announced back in May, Google Duplex is only now rolling out, but according to a Google spokesperson speaking to VentureBeat it’s only currently available for a “small group” of Pixel owners in “select cities”.

The spokesperson didn’t specify which cities, but it’s likely to be New York, Atlanta, Phoenix and San Francisco, as those cities are where Google Duplex was previously trialed.

It’s worth noting also that this version of Google Duplex is a bit more limited than it might one day be.

While it should eventually be able to book haircuts and call businesses to verify their holiday opening hours, right now it can only make restaurant reservations, and even then, only for restaurants that take reservations over the phone and haven’t opted out of the service.

The spokesperson added that it’s going to be a slow rollout and that Google Duplex will “expand to more Pixel users as we continue to ramp up.”

So if you don’t have access to Google Duplex yet but you’re using a Pixel handset it should only be a matter of time – though we’d expect Google will complete the US launch before making Duplex more widely available, and if you don’t have a Pixel phone then there could be a very long wait.

To try Google Duplex for yourself or see if you’ve got access to it, simply ask Google Assistant to make a restaurant reservation and then select a restaurant, or alternatively look up a specific restaurant and tap the ‘Request a table there’ option. If you have access to Duplex and the restaurant accepts reservations that way, the process should then begin.