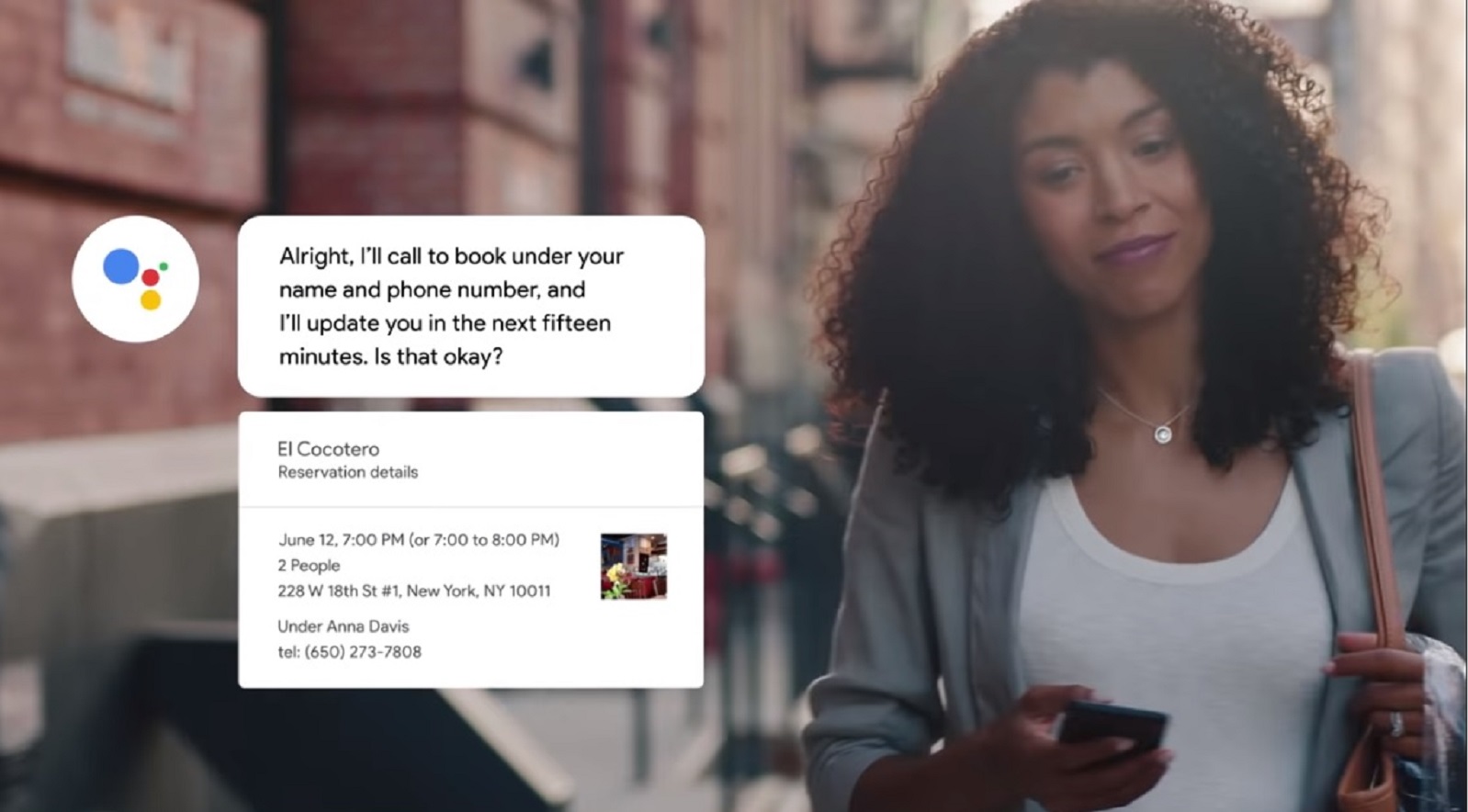 Google Duplex, the Google Assistant extension that calls restaurants and businesses for you to make appointments or reservations, is starting its planned rollout to non-Pixel phones and iPhones, according to XDA Developers.

The feature was introduced on the Google IO 2018 stage before officially debuting on Pixel phones toward the end of last year. Even then, however, it was only available to a limited amount of users in four US cities.

Google has since announced they would open the feature to non-Pixel Android and iOS phones in early March as well as expand its availability to users in 43 states.

While it’s still unclear which phones Duplex will expand to first, XDA Developers happened to notice Duplex functionality was live in one of its Samsung Galaxy S10 Plus phones.

The feature works like this: ask Google Assistant to look up a business or restaurant and it will ask if it can call on your behalf to make an appointment or reservation. After asking for all the important info (party size, reservation time, etc), Assistant will make a call for you using text-to-speak with some eerily human ‘umms’ and ‘ahhs’ to simulate human speech.

Even back when it was introduced in May 2018, we found the AI hard to trick, so we presume it’s only gotten more refined since.

When Virgin Media discounts its broadband and TV deals, it doesn’t do things by halves. And in the world of Virgin price cuts, this is one not to be missed….

Red Dead Online’s beta is well underway. But with such a massive open-world to explore in Red Dead Redemption 2‘s single-player story, why should you be excited about the game’s…

Booking a flight, hotel and car online in just a few clicks is something we take for granted these days but that certainly wasn’t the case in 1998. Twenty years… 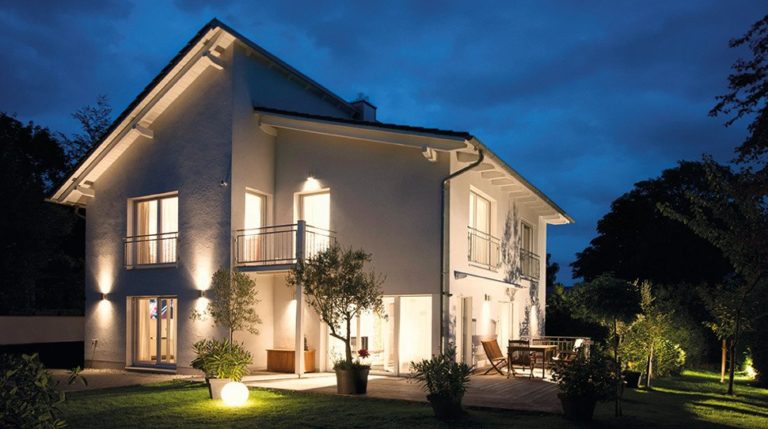 Malware will become far more sophisticated in 2019, with cybercriminals using AI to drive attacks, according to McAfee’s latest threat predictions for the coming year, which also underline the dangers…

Leaks and rumours regarding Nokia’s comeback have been gaining steam ahead of HMD Global’s February 26 MWC 2017 event. In May of 2016, Nokia had announced that it will grand…