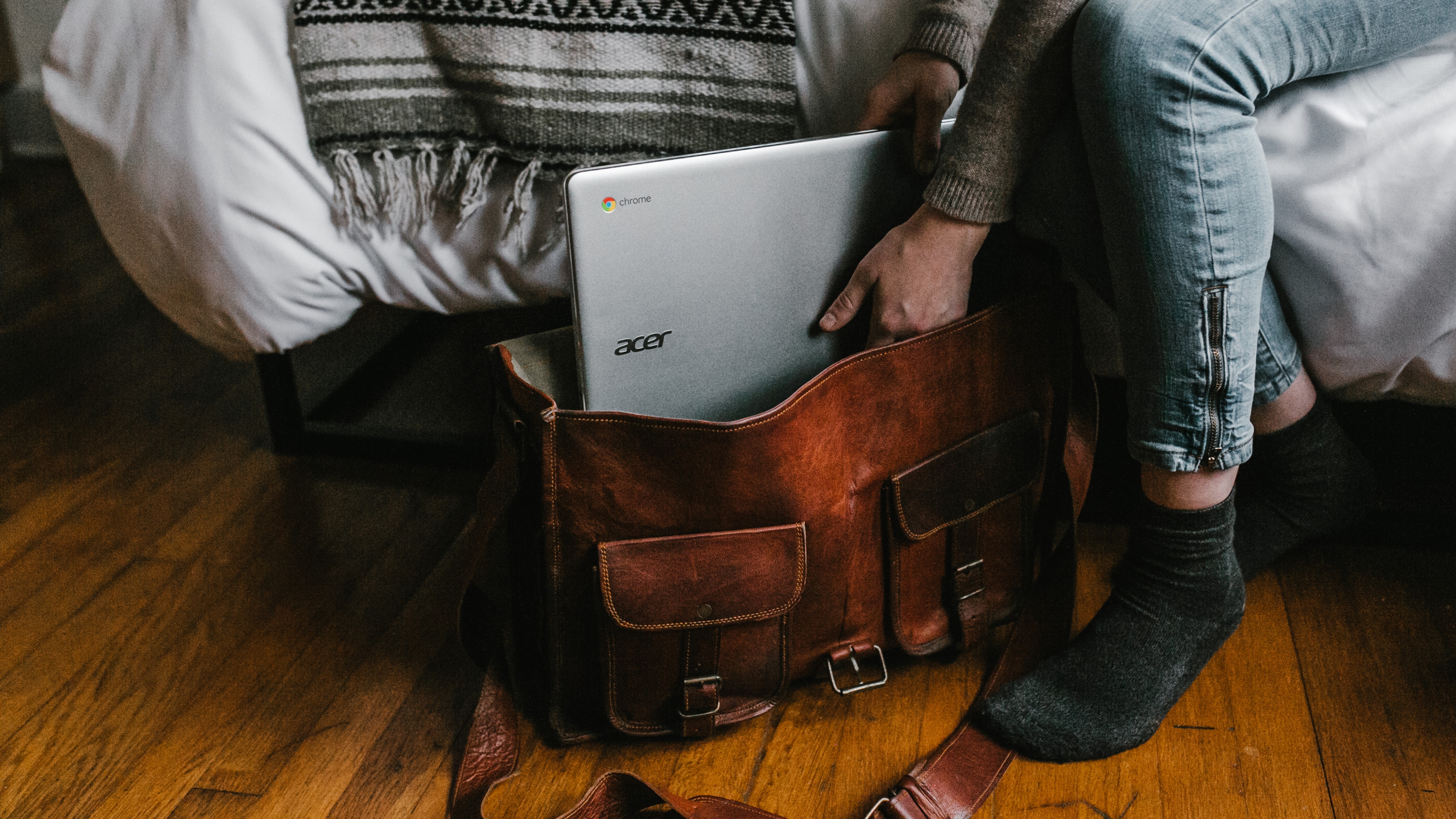 Google has released the latest usage statistics for its education services ahead of the annual BETT education conference in London revealing that Chromebooks are used by 30m students and educators worldwide while Google Classroom now has 40m users.

The company’s G Suite for Education, which includes versions of its popular web-based productivity tools such as Gmail, Google Drive, Docs, Sheets, Slides and others, has reached 80m users since it first debuted back in 2006.

Director of International Google for Education, John Vamvakitis explained how its collection of apps and services geared towards students began in a blog post, saying:

“It started with an idea in 2006: how might teaching and learning improve if we brought Google’s suite of productivity tools to schools? 13 years later, there are 80 million educators and students around the world using what has become G Suite for Education. 40 million students and educators rely on Google Classroom to stay organized and support creative teaching techniques. 30 million more use Chromebooks to open up a world of possibilities both inside and outside the classroom.”

Google in the classroom

Google has also made it easier for teachers and students to work together by allowing them to share homework and lesson plans with its Google Classroom management tool which now has 40m users worldwide. The tool’s install base has increased by 10m users since last May when the company previously shared its usage statistics.

Additionally, Google shared the fact that 30m Chromebooks are now used in education which is up by 5m from its last reported figures back in 2018. This growth can partially be attributed to the education systems of many countries choosing to use Chrome OS devices and G Suite in their classrooms.

Japan and Australia have chosen to use Google’s education tools in their schools and last year New Zealand made the decision to provide Chrome Education licenses to all state and state-integrated schools.

In the UK, Google has worked with London Grid for Learning to help over 90 per cent of schools across the city bring technology to more students by offering free training in Google Classroom, G Suite and other tools to help improve the digital skills of teachers. 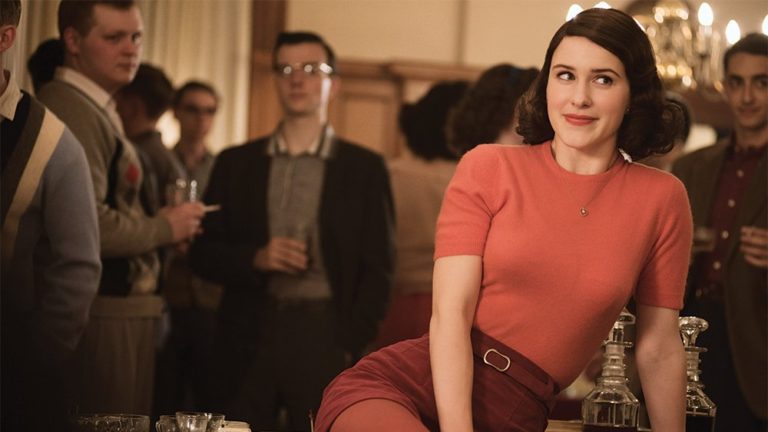 It feels as if announcements for the next Xbox and Sony PS5 are right around the corner, and now this gargantuan leak points to the next-generation AMD chip that may… 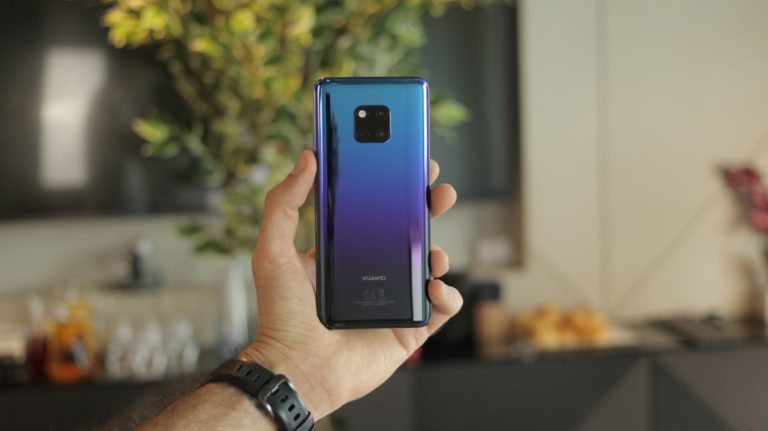 It sometimes feels like voice assistants are being built into everything these days, and one of the few places of respite is the humble bathroom. It looks like that’s all…

Plenty of online tools will help you create a website in just a few minutes with just a few clicks, but they’re not all geared towards helping photographers – those…