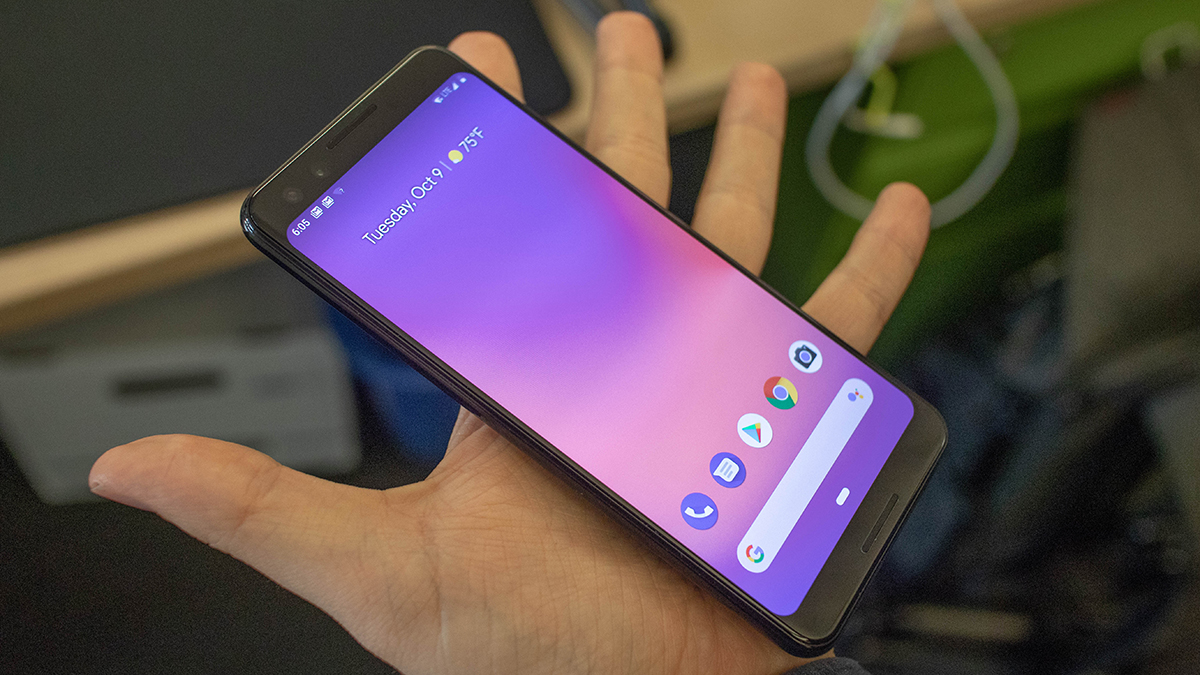 Google has been carrying out trials of its upcoming Pixel 3a and 3a XL in India, according to a report by Roland Quandt. The two phones have grabbed all the eyeballs from quite some time now and it is expected that an announcement will be made soon. The authenticity of the two Pixel phones was confirmed after the name “Pixel 3a” popped-up on the Google Store just days back.

According to the tweet by Quandt, the Pixel 3a and Pixel 3a XL will be launched at fairly lower prices than their prices in Europe and the US. The post also reveals that at the time of importing, the Pixel 3a was valued at $300 while the Pixel 3a XL had a tag of $350. These prices could just be the import rates and it is possible that the phones launch at higher prices than what’s been quoted here.

Google Pixel 3a and 3a XL specifications

Recently, the Pixel 3a and 3a XL were certified by the Infocomm Media Development Authority (IMDA) Singapore. In addition, the phones also surfaced on Google Play Developer console with a list of system features which includes the header “Pixel_2019_MIDYEAR_EXPERIENCE”. Considering we didn’t have a timeline for the impending launch of the mid-range Pixel phones, the “midyear experience” hints at a June or July launch.