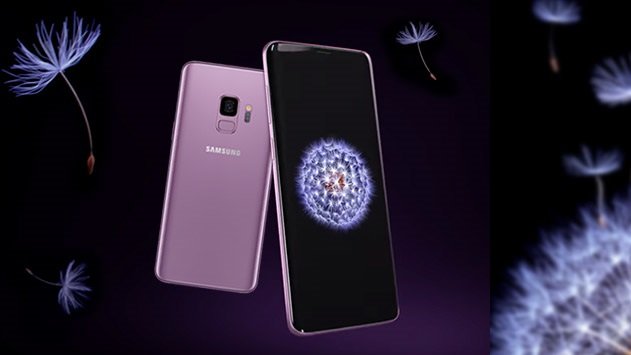 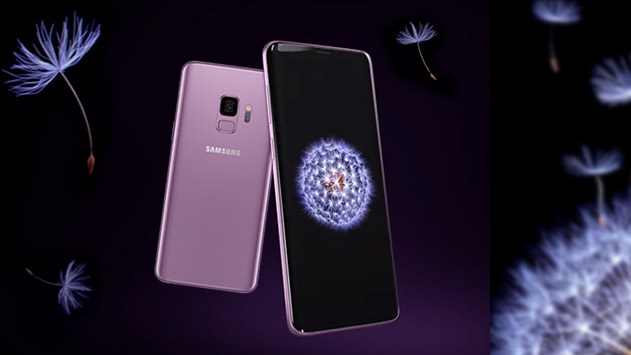 Apps with darker interfaces use less power than those that light up your phone’s whole screen, and now Google has admitted that encouraging developers to make white the main color for all Android apps and interfaces might not have been the best idea.

Pixel color also affects power usage; blue pixels require considerably more energy than red and green at full brightness, but white is by far the most demanding, which means Google’s style guidelines for Android apps are less than ideal for conserving power.

In 2014, the company began pushing its Material Design style guidelines, which are intended to give Android apps a modern, consistent look across devices, and make the best possible use of available space. The design language features round icons, smooth animations, and an awful lot of white.

Google has been gradually introducing dark modes for its apps, giving users the opportunity to choose less power-hungry interfaces, but it’s a slow process. YouTube for Android (which would seem like a prime candidate, since a dark background helps users focus on the video they’re watching) only received the option in September.

Hopefully we’ll start to see more apps turning to the dark side in the coming months, and enjoy a resulting boost in battery life if we decide to make the switch. 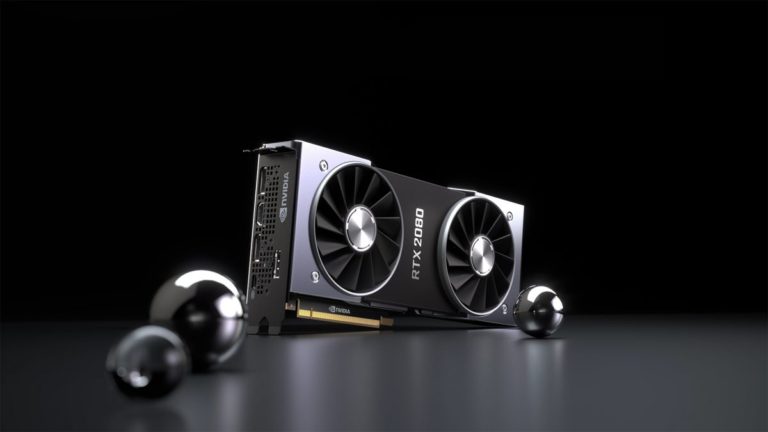 On the heels of rumors of a new GeForce RTX 2060 and mobile versions of Nvidia’s GeForce RTX 20-series graphics cards, we’ve now heard word of a new Nvidia GeForce…

Virgin Mobile had one of the best deals on SIM only contracts we’d seen in a long time over Black Friday, so we were obviously quite sad when it finally…

Huawei has teased that it will launch a new range of headphones at its launch event in Paris later today (March 26) alongside the P30 and P30 Pro. In a… 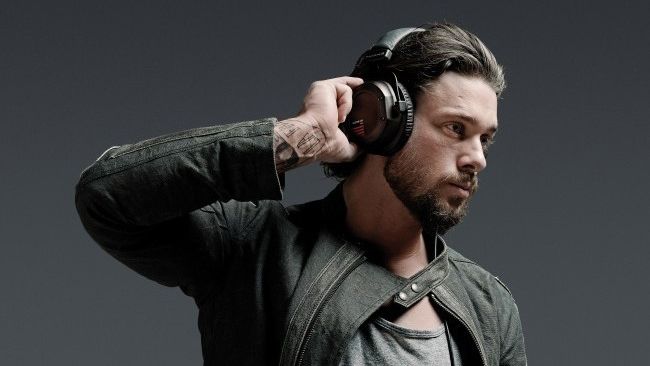 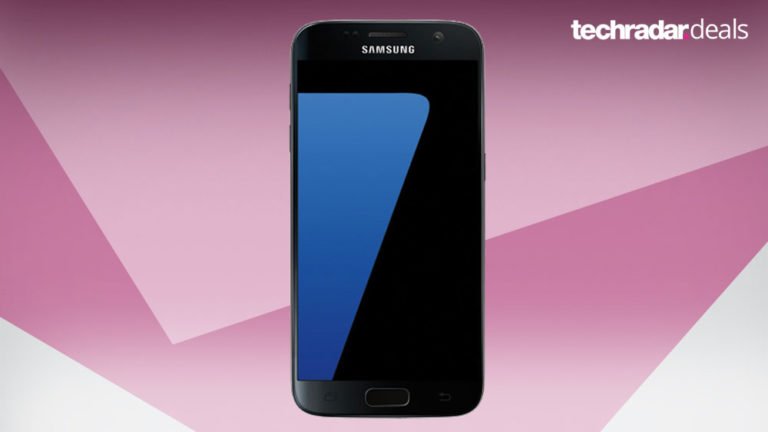