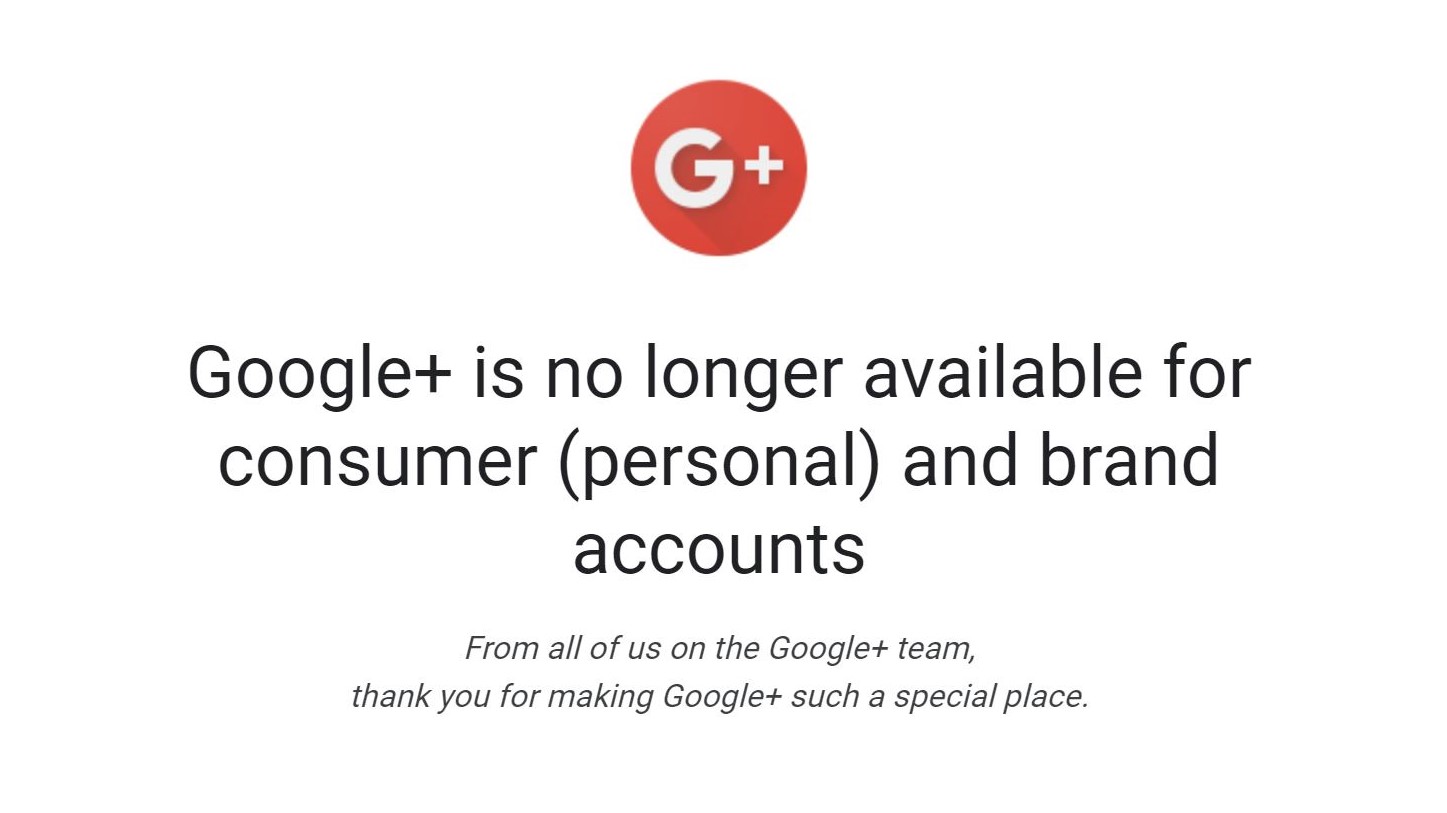 Following a serious data breach last year in which the personal information of 500,000 users was exposed, Google will finally shutdown its failed social network today after eight years of struggling to gain market share.

Google+ first launched back in 2011 as a way for the search giant to better compete against the likes of Facebook and Twitter. The platform was initially invite-only before being opened up to the public later in the year.

Google’s social network had many of the same features as its rivals including the ability to post photos and status updates on individual feeds. However, users failed to embrace its “Circles” concept as well as its “Plus One” button.

From the get go, Google+ made things difficult for potential users by implementing a strict real-name policy. Those who used pseudonyms or nicknames were not only banned from the service but also ended up being locked out of other Google services for violating the social network’s real-name policy.

Google also made the mistake of initially deleting the pages of brands that tried to set up Google+ profiles though it later decided that businesses could in fact use its social network.

In a botched effort to boost engagement, the search giant decided to integrate Google+ with its other services such as Gmail. However, its users were outraged when it decided to make a Google+ profile a pre-requisite for being able to comment on YouTube videos.

Google also made it a requirement to have a Google+ account to be able to leave reviews on apps in the Google Play Store. This helped give the budding social network a quick boost but in the end, few users were actually engaging with the platform.

Despite the company’s continued chain of poor decisions, the discovery of two data breaches eventually led to its decision to shutter Google+ once and for all.

These data breaches gave Google an easy out to close its social network for good and unfortunately unlike its other recently killed products such as Google Inbox, few users will likely mourn the death of Google+.

As part of a pilot program, Google has added a new sponsored content section to some Android TV devices, the company confirmed in a statement to XDA Developers. That reaffirms… 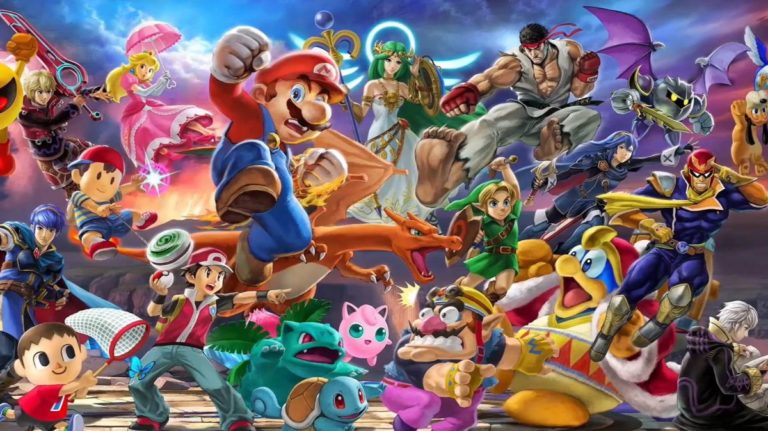 Canon has introduced seven cine-focused optics in a new Sumire lens series.  Dubbed as lenses that “merge the art and science of cinematography”, the seven are the first from the… 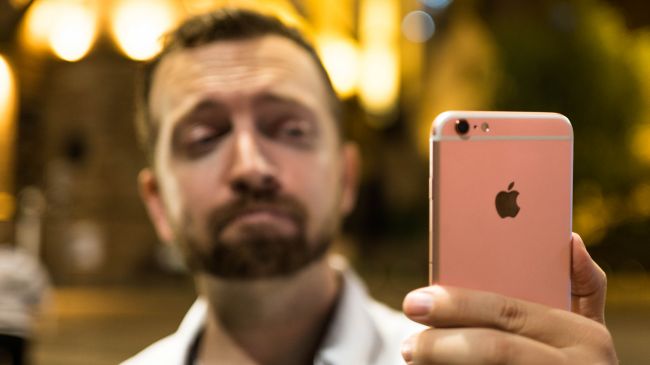 WhatsApp users just got a little safer, with a new privacy option that requires biometric identification to log into the app. The feature is currently only on the iOS app,… 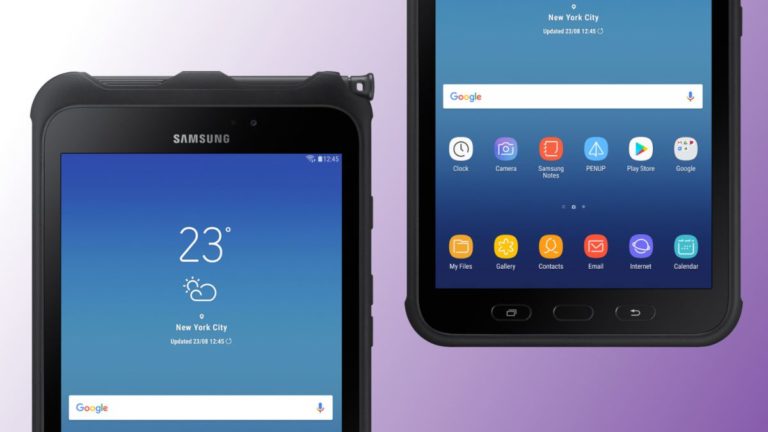 Samsung’s latest rugged tablet, the Samsung Galaxy Tab Active2, is launched in the Indian market. Unlike most Samsung products, this tablet, in particular, puts durability over design and hardware features….