Silicon Valley’s use of nontraditional employment arrangements, where workers typically aren’t afforded the same privileges as employees, has grown faster than full-time jobs, even as tech giants come under fire for their treatment of Uber drivers, Google cafeteria workers, or Facebook content moderators. But after sustained protest from contractors and employees, Google said Tuesday it will require outside companies that supply it labor to offer better working conditions, including comprehensive health care, 12 weeks of parental leave, and a $15-per-hour minimum wage.

Google’s policy change arrives amid a wider reckoning over Silicon Valley’s impact, from income inequality to workers rights. Last week, thousands of Uber drivers protested an abrupt move to cut per-mile fares by 25 percent, as the company prepares to go public; that was followed by an anonymous letter from an Uber engineer urging employees to support drivers. Days before Lyft’s IPO, a California lawmaker declined to exempt Uber, Lyft, and other gig-economy tech companies from a bill that would limit employers’ use of independent contractors and force them to classify more workers as employees, making them eligible for overtime, Social Security, unemployment, disability insurance, and other benefits. “Am I concerned about the stock price of Uber and Lyft?” the bill’s author, Assemblywoman Lorena Gonzalez (D–San Diego), told the Los Angeles Times. “No. It doesn’t keep me up at night.”

Google’s move follows mounting concern about the size of its non-employee workforce and months of collective action between contractors and employees. During an employee walkout at multiple Google offices in November, organizers demanded better treatment of temporary workers, vendors, and contractors. This week, more than 928 Google workers, most of them full-time employees, signed a petition in support of 34 contractors for the “Personality Team” responsible for the voice of Google Assistant who were informed that their contracts would be terminated. In the petition, the Google Assistant workers said many work without paid holidays or health care, on contracts lasting two to six months, which are regularly renewed.

A spokesperson for Google said these temporary roles are being transitioned into full-time positions, for which the temps can apply, and that workers were provided with a minimum of four weeks’ notice. “Temporary workers join our workforce when we need to ramp up quickly for projects. When particular projects mature, we work to transition temp and vendor roles to regular full-time employee roles,” the spokesperson said. The company said the new benefits and pay standards are a follow-up on a supplier code of conduct Google released last year and have been in the works for months.

The experience of the Google Assistant workers highlights the blurred lines around worker classification and lack of transparency around hiring practices. Last year, Bloomberg reported that contractors at Google “write code, handle sales calls, recruit staff, screen YouTube videos, test self-driving cars, and even manage entire teams.” In their petition, the Google Assistant workers said there are nearly 122,000 temps, vendors, and contract workers at Google, representing roughly 54 percent of Google’s workforce. Google would not confirm those numbers, but the company reported having more than 98,000 employees in its most recent SEC filing.

Google’s new standards for suppliers will affect only outside firms that hire people who work for Google, and not independent contractors. But the distinctions are hard to parse. Google says the vast majority of its non-employee workforce is employed by these vendors, which specialize in services such as transportation, security, or food preparation. Google says temporary staffing agencies provide workers as short-term replacements to cover existing employee responsibilities during parental or medical leave. The company says independent contractors represent the smallest part of its non-employee workforce.

Maria Noel Fernandez, campaign director for the labor advocacy group Silicon Valley Rising, which has been working alongside Tech Workers Coalition to push Google to institute better standards for suppliers, said when her group started urging tech companies to do better four years ago, “We were told that our ideas were too big, that our vision was too lofty or too naive.” But with improvements like these new standards, “We are starting to see that they are actually not.” She criticized Google’s unwillingness to describe its non-employee workforce. “Not knowing the details is exactly part of the problem,” she said. “If you have nothing to hide, you have nothing to hide, so release [the data].”

The costs to Google aren’t clear, since the burden will immediately fall on firms that contract with it. For health care, the company said it cannot share the exact cost to workers but said the benefits will be affordable. Google says temps and employees of vendors will be eligible for the new paid-sick-day minimum after working three months. For those working 33 hours per week, that means they are eligible after 396 hours.

Tanuja Gupta, one of the organizers behind the Google walkout, is wary of what she says is a company pattern of announcing partial changes to labor policies and declaring victory, while both the details of implementation and larger issues still need to be debated. “Don’t get me wrong, today is a great day, and the changes are terrific,” Gupta said, but Google adopted a similar approach in its position on ending mandatory arbitration, which was not part of the company’s new standards for suppliers.

Cleaning Cyberspace On Monday, the South China Morning Post published a story about the content moderation operations at Inke, one of China’s largest live-streaming companies. The piece offers a rare glimpse… 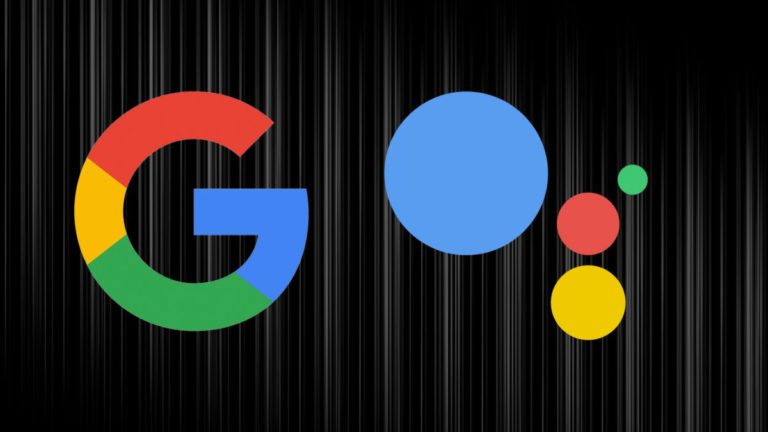 While Apple has Siri and Amazon has Alexa, there’s a third big player in the voice-assistant game: Google’s very own voice-activated effort, Google Assistant.  It might not have captured the…

Out With The Old There’s new evidence to suggest that transfusions of young tissue can stave off health problems for the elderly. After a transplantation of a healthy young mouse’s…

Making Sausage The people who moderate Facebook spend their days reading and watching conspiracy theories, violent murders, and hate speech, often hundreds of times per day. Many of them —… 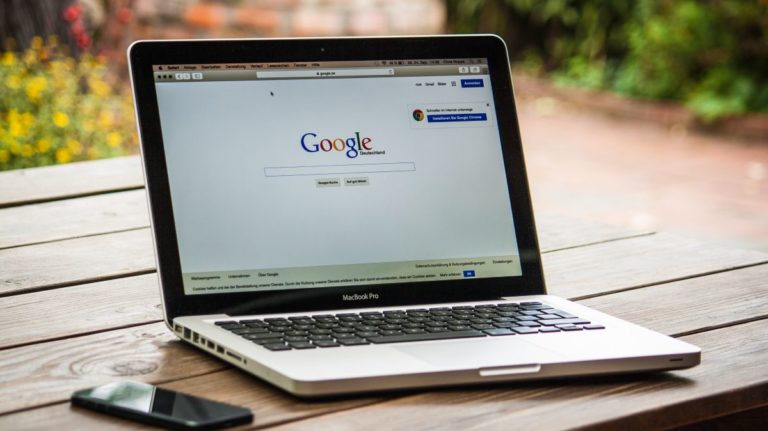 Google’s mission to make the web a safer place continues with the latest release of its Chrome browser which will now block all fake ads. Chrome 71 will now block…