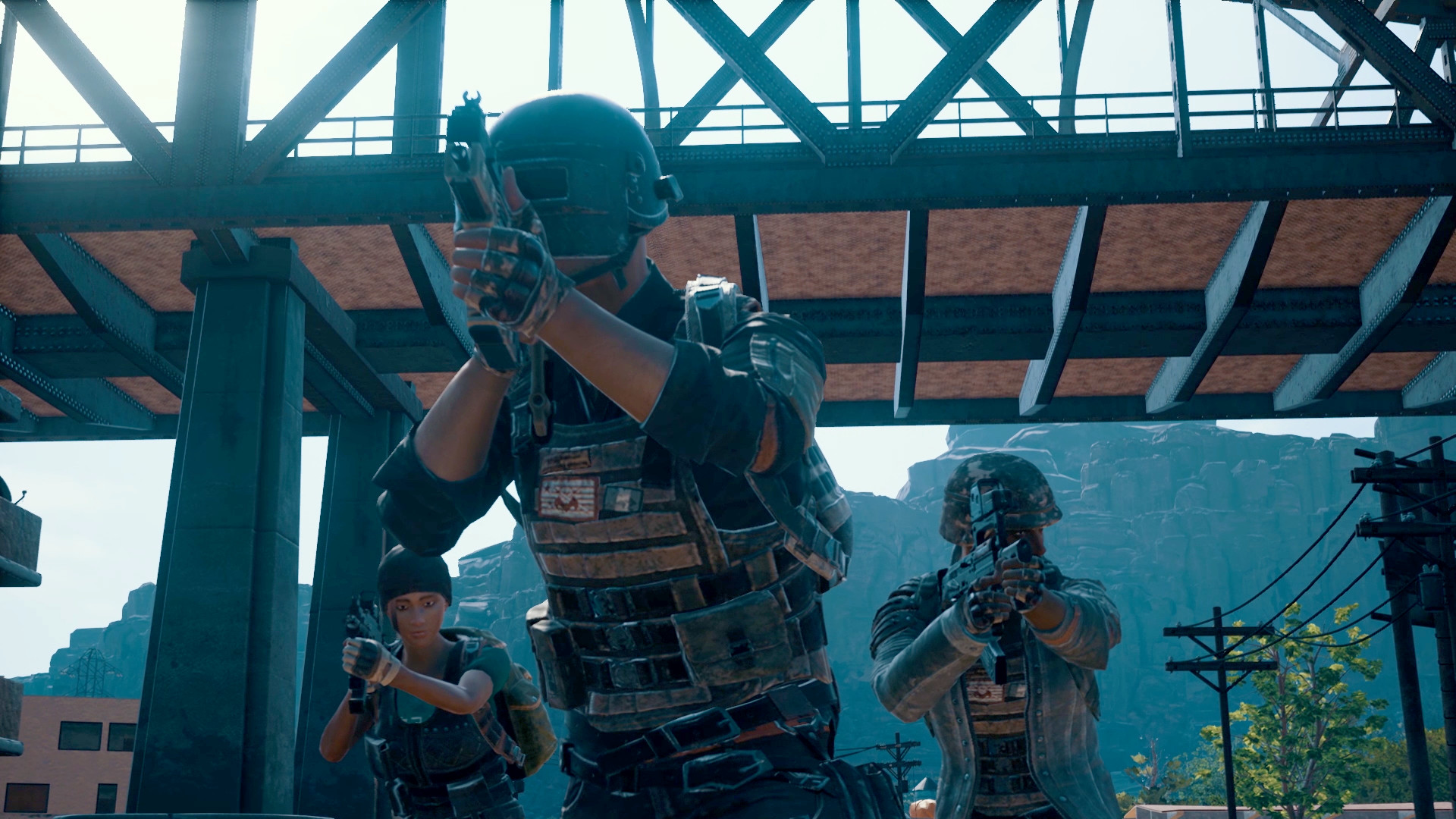 In a country where gaming isn’t seen as a viable career option by most, ten college students were arrested by the Rajkot City Police, Gujarat. Their heinous crime? The students were “caught red-handed” playing PUBG Mobile in public. You read that right! The battle royale sensation was banned in Rajkot and Surat just last week and the police issued a directive stating any person found playing PUBG Mobile in public is liable for prosecution. PUBG Mobile recently hosted its biggest tournament PUBG Mobile India Series 2019 where winners were rewarded from a prize pool of 1 crore INR. Yet, there’s a state in India that has restricted its residents from playing a mobile game.

Inspector V S Vanzara of the Rajkot City Police told The Indian Express that the “police checked their [students] mobile phones to see if the PUBG game was running and also checked the history in their handset. We have filed six different cases against them.” Three more arrests were made from nearby Police Headquarters and the police even seized their phones “for the purpose of investigation”.

“This game is highly addictive and the accused were so engrossed in playing them that they could not even notice our team approaching them,” Rohit Raval of Special Operations Group told The Indian Express.

Vanzara also said that everyone arrested was released on bail. Police Commissioner Manoj Agrawal explained that “people have been booked but there is nothing like arrest in it. In the procedure, they will be shown as immediately bailed out by police. The case will go to the courts and there will be a trial for not following the notification issued.”

Just hours ago, Ahmedabad Police issued an advisory for the people to get rid of PUBG Mobile. While the notification issued by the police is in Gujarati, using translator we were able to make out a couple of things.

The text starts off with an explanation as to what PUBG is and a bit of history. It then states that the game increases aggressive thoughts and depression in children and youth. The advisory mentions “diseases” like Myopia and teary eyes as results of being hooked on to PUBG. There is the talk of children not being able to sleep due to the addiction towards PUBG Mobile and they’re spending more time looking at screens. The police have also released instructions to get rid of the game which asks parents to monitor the use of smartphones by their children and even asks students to avoid discussing PUBG with their friends.

While it’s a really commendable initiative by the Gujarat Police to go after youngsters playing a popular mobile game on their own time, instead of tracking down actual criminals, one needs to ask if this is being taken too far. There needs to be more awareness about the growth of the gaming culture in India rather than it being curbed under false pretenses of building a better society. 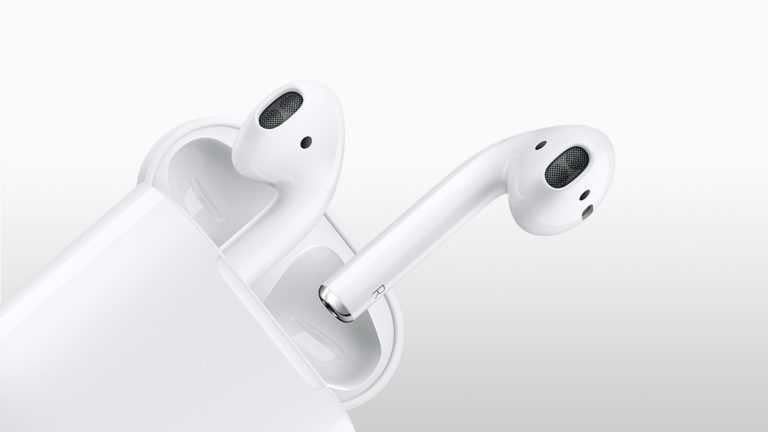 A new report from My Smart Price claims that the Apple AirPods 2 will boast “superior audio quality” to their predecessors, but will largely look the same as the original…

Shopping for a good laptop can be hard – there’s just so much to consider when making a decision, and all that jargon to wade through. But if you already…

Huawei is planning some extra smartwatch models as follow-ups to the Huawei Watch GT, according to unofficial sources. Like the original device, they won’t have Wear OS on board, but…

The timing of the annual Consumer Electronics Show (CES) is curious. No sooner has the world of technology finished its well-deserved Christmas break, it is forced to recover from its…

As part of its ongoing efforts to improve the online advertising industry, Google removed 2.3bn bad ads in 2018 representing a 28 percent decrease from the previous year when it…