We first discovered a (currently untitled) Harry Potter RPG was in the works when Redditor VapeThis Bro leaked footage of the game, claiming he was shown it as part of market research. Although the footage was quickly removed by Warner Bros, it was up long enough for fans to identify Hogwarts, various creatures and a character creator (via Eurogamer).

We’ve gathered all the news and rumors about the leaked Harry Potter RPG in this handy guide. Here’s everything you need to know.

Currently we don’t know when we’ll see the unannounced Harry Potter RPG, but we’re hoping it will be in late 2019. 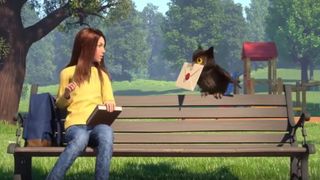 BBC reporter Lizo Mzimba tweeted about his knowledge of the project, revealing the mysterious RPG may be called Harry Potter Magic Awakened. However, other titles including Magic Forever are in the mix. He also hinted other Harry Potter titles could be on the way.

According to a description with accompanied the leaked footage, you will be able to choose from eight character classes and align yourself with either good or evil.

Not developed by Rocksteady

Following the leaked footage, fans speculated the project may be in development by British studio Rocksteady Games – who are also owned by Warner Bros. However a source in Rocksteady confirmed to Eurogamer that this is not the case. 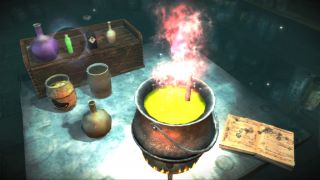 A lot of Harry Potter fans (including ourselves) just want to role-play as a Hogwarts student – warts and all. That means attending classes with the quirky professors and aiming to ace your OWLS. However, this game doesn’t look like it’ll be that, instead focusing on adventure.

Although not all fans will agree, it would be be nice to move away from the characters of Harry, Hermione and Ron and instead focus on brand new characters with a different story. Currently we don’t know if Harry and pals will play a part in the RPG or what size of role that will be.

A Hogwarts experience is not legit until you’re sorted into your house by the sorting hat. It would be a real oversight not to include this, and hopefully your house will affect how the story unfolds.

We’re reaching a bit, but a living and breathing Hogwarts to explore would be bliss. It would essentially allow fans to inhabit the world they’ve read about and watched in the films. 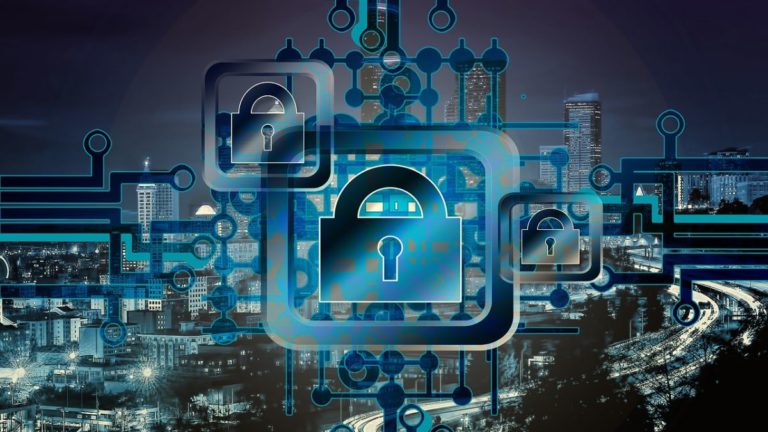 It’s been rumored for years, but now the Switch console is finally getting virtual reality support by way of Nintendo Labo. The complete Nintendo Labo: VR Kit, priced at $79.99… 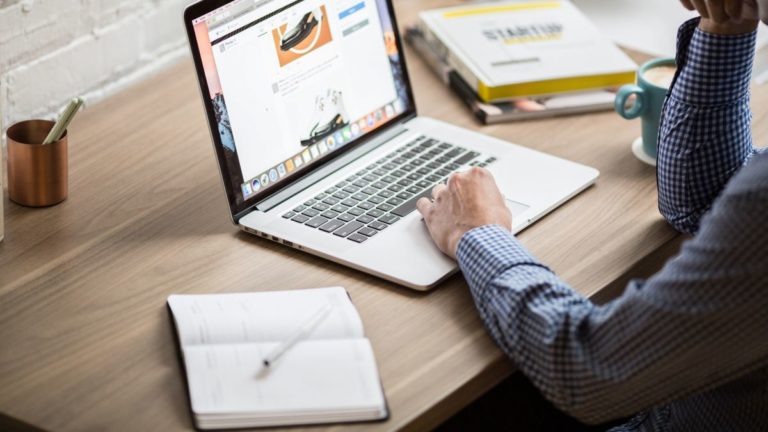