We announced the categories for the TechRadar 2018 awards a few weeks back, and the list was made up of editorial and people’s choice awards. While we worked on picking our favourites, so did you, our readers, who poured in with your votes on your favourite smartphones, online retailer and favourite tech brand of 2018.

It’s time to reveal which companies and products were the best from 2018 – here are the winners of TechRadar Middle East’s 2018 Awards! 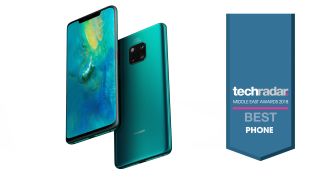 In a year where phones from other top-tier manufacturers were iterative upgrades at best, Huawei pulled no stops with the Mate 20 Pro. Featuring a gorgeous design, top-end specs and a fantastic camera, the Huawei Mate 20 Pro stood out from all other phones this year. 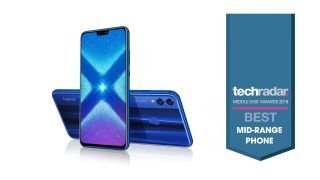 The Honor 8X looks like a phone that costs a lot more than it really does. At just AED/SAR 999, it offers a solid performance, a versatile camera and metal and glass build – a combination you don’t find in phones that cost twice as much. 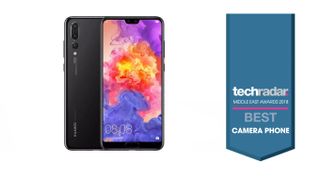 The triple-camera system with Leica lenses on the Huawei P20 Pro blew us away, with its photographic skills matching what you would normally expect from much larger cameras. It’s especially impressive with night-time photography, and with a dash of AI thrown in, you’d have a hard time believing that a phone can be this good at taking photos. 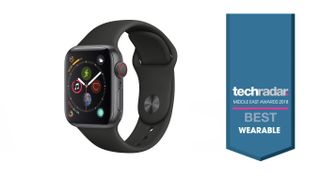 Apple clearly believes smartwatches are here to stay, and the Watch 4 proves that. The design alone is a big upgrade, with the screen offering far more visibility. The health benefits are a welcome addition and show the direction Apple is heading in. 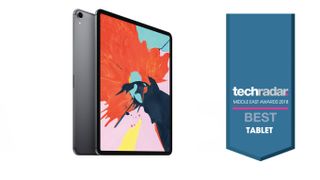 The iPad Pro 11-inch is excellent, and easily the best tablet Apple has ever made. It’s designed as the name suggests, for the professional, and those in creative lines of work will love the power, precision and overall quality on offer. 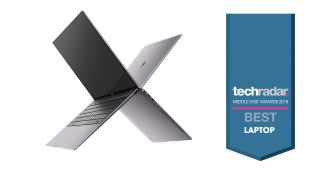 Huawei has crafted a sleeper hit with its MateBook X Pro, a surprisingly sublime marriage of function and form to speak of for all audiences, both professional and prosumer. 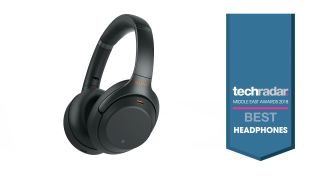 For the third year in a row, the 1000X are Sony’s flagship headphones. Subtle tweaks like a more comfortable pad along the bridge of the headphones, lighter design and a reasonable price make the Sony WH-1000XM3 the new king of noise-cancellation headphones. 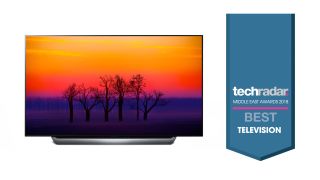 The LG C8 OLED TV combines an impressive picture, extensive features, attractive design and an unrivaled smart platform to deliver one of the best TVs we have seen. New for this year is the design of the TV itself and its new Alpha 9 processor to deliver a TV that sets the OLED bar very high indeed. 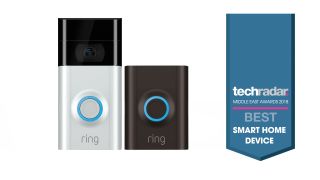 The Ring Video Doorbell 2 is a solid device. It’s easy to setup, the app is a breeze to use, motion tracking works great, and the battery lasts long enough to not be a hassle. 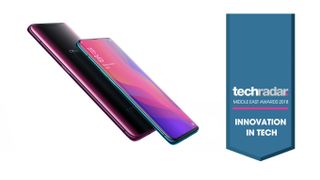 In a year where other phone manufacturers went the notch route, Oppo released the futuristic Oppo Find X with a motorized camera that slides out to reveal cameras on the front and back. This all-screen experience with a stunning design set the stage for other sliding phones that followed. 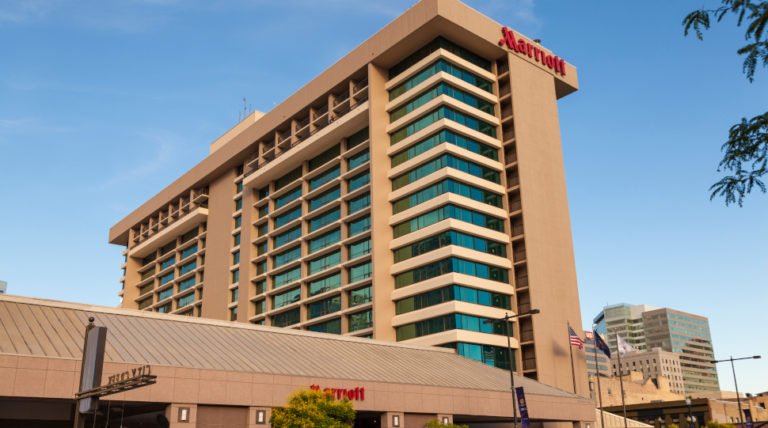 Hotel giant Marriott has revealed details of a major data breach that may have left the details of more than half a billion users exposed. The company said that “approximately”…

Once again, EE has been named the UK’s best mobile network according to OpenSignal, but its rivals have all made “encouraging” progress. OpenSignal collated more than 1.4 billion measurements from…

Microsoft is implementing text suggestions for the hardware keyboard not just in the Chrome browser for Windows 10, but also for Chromium-based Edge (the incoming spin on Microsoft’s browser which…

The Redmi Note 7 smartphone has officially been launched at an event in Beijing, China. At the same event, Xiaomi confirmed the earlier news that Redmi would be an independent…